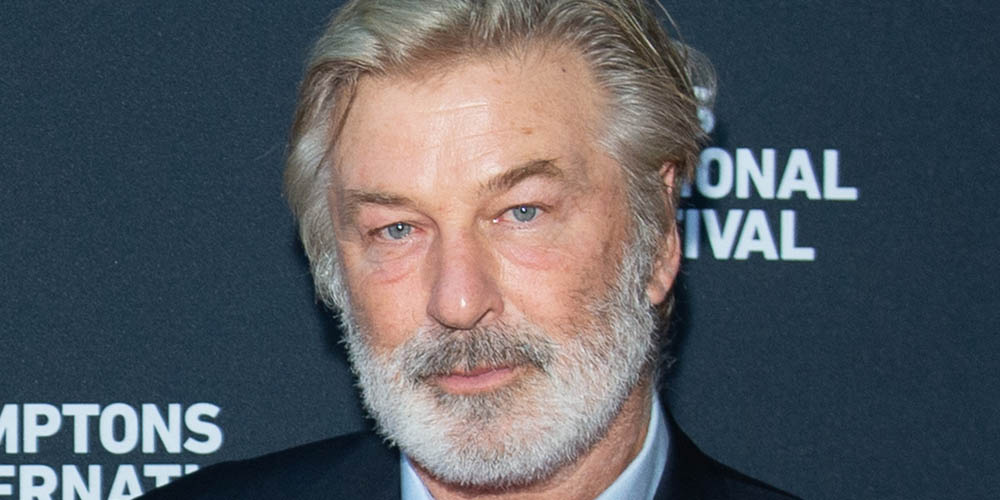 There are new details emerging about Alec Baldwin‘s plans after the fatal shooting on the set of Rust.

The 63-year-old actor revealed his actions in an arbitration filing on Friday (March 11), via Variety.

Alec tried to arrange a settlement with Matthew Hutchins, the widower of cinematographer Halyna Hutchins, which would have allowed the filmmakers to complete production on the film.

The settlement discussions ended when Matthew filed a wrongful death lawsuit against Alec and others involved on the film last month.

Alec filed an arbitration demand against Ryan Smith, the lead producer on on the film, and against Rust Move Productions LLC, the production entity.

His attorneys are seeking to invoke the indemnification clause of his producer contract, which would force Ryan and the production entity to assume liability for all legal claims and pay Alec‘s defense costs, via Variety.

In the filing, he states that he took the lead in persuading the filmmakers to complete the film, as part of a proposed settlement that would compensate Matthew Hutchins and his son. He reportedly began discussions with other producers as early as November 3 on a possible settlement.

“No one who had been involved in Rust is eager to return to New Mexico. It was only after an enormous input of time and work that Baldwin was able to convince each of the primary actors needed to complete the film and the film’s director [Adam] Souza — who had been injured in that day’s events — that finishing Rust was an important step in honoring Halyna Hutchins’s memory and talent, defining her legacy, and, in turn, providing financial support to her family,” the filing reads.

He reportedly had two phone conversations with Matthew Hutchins in January, in which he discussed the proposed settlement, using a combination of insurance proceeds and a portion of the film’s profits.

“Depending on the success of Rust upon its completion and release, this additional component of the settlement would likely have equaled millions of dollars,” the filing states.

The widower reportedly said the idea sounded “interesting” at first, but by the second call on January 26, he was “less open-minded.”

“At this point, two things are clear: someone is culpable for chambering the live round that led to this horrific tragedy, and it is someone other than Baldwin,” the filing states.

Find out what Matthew Hutchins said about Alec Baldwin after his TV interview.