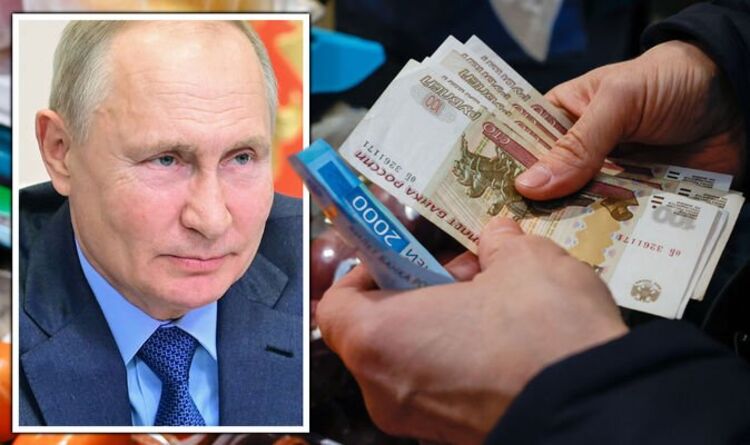 Mail on Sunday columnist Peter Hitchens, who has reported on various occasions from the Soviet Union, Russia and Ukraine, has called time on what he labelled the “carnival of hypocrisy” over Ukraine.

In his latest column, he said he “knows too much” about the history of the region to be able to join in it.

Mr Hitchens wrote: “I know that our policy of NATO expansion – which we had promised not to do and which we knew infuriated Russians – played its part in bringing about this crisis.

“I know that Ukraine’s current Government, now treated as if it was almost holy, was brought into being by a mob putsch openly backed by the USA in 2014.

“I know that the much-admired President Zelensky in February 2021 closed down three opposition TV stations on the grounds of ‘national security’. They went dark that night. I know that the opposition politician Viktor Medvedchuk was put under house arrest last year on a charge of treason. Isn’t this the sort of thing Putin does?”

He added: “The Russians have done dreadful things there, too, but there are plenty of people who will tell you that. The point is that this is not a contest of saints versus sinners, or of Mordor versus the Shire.”