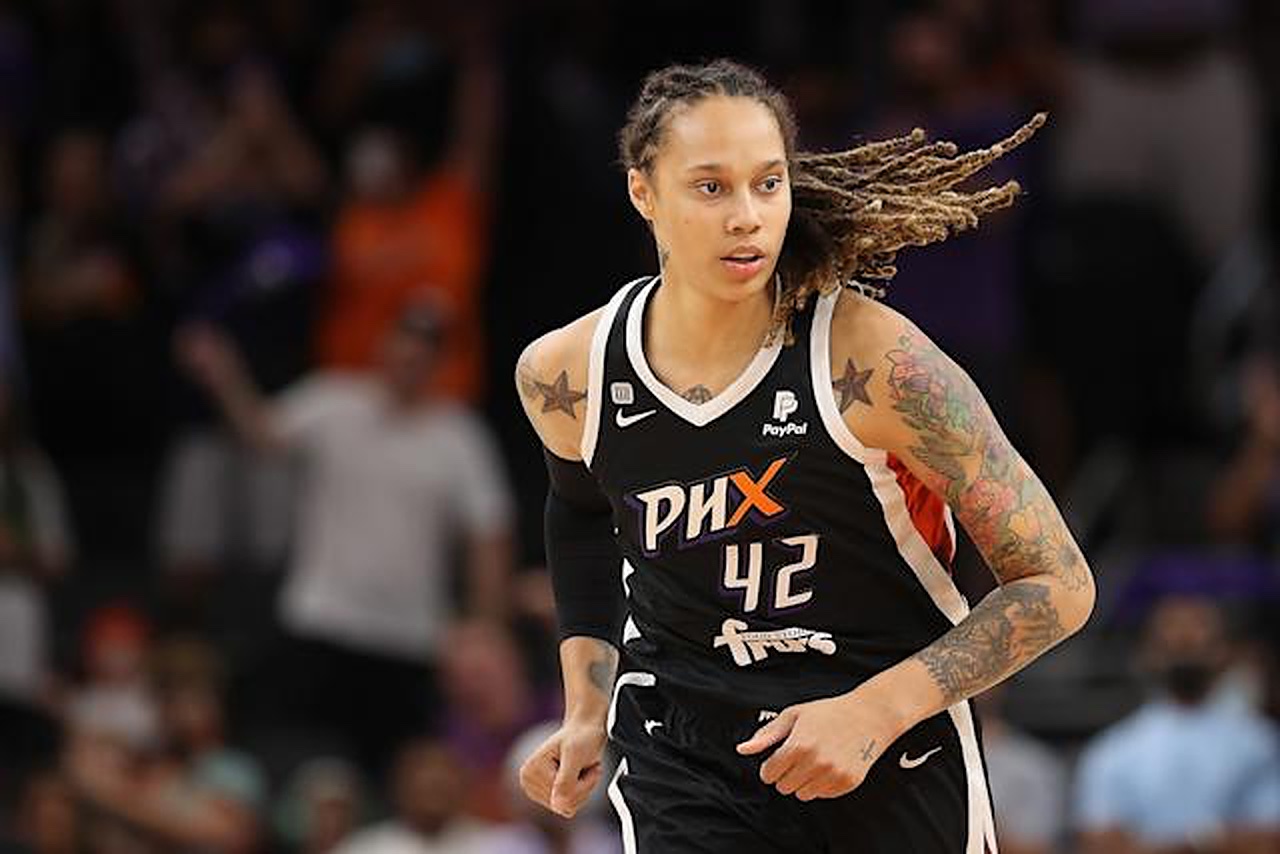 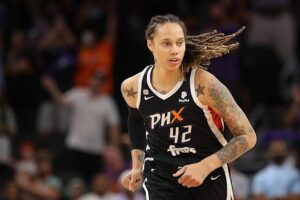 WNBA center for Phoenix Mercury, Brittney Griner, was detained by police in Moscow after finding vape cartridges in her luggage. The basketball star is facing drug smuggling charges with a possibility of 10 years in prison for having the cannabis oil pen, according to officials.

Per USA Today, Russian Federal Customs Service said they had detained a “professional basketball player, a member of the US National Basketball Association, a two-time Olympic basketball champion in the US team.”

A WNBA spokesperson stated that Griner has the league’s full support, with her safe return to the states at the forefront of their priorities, according to a statement sent out to the outlet on Saturday.

“As a U.S. citizen was passing through the green channel at Sheremetyevo Airport upon arriving from New York, a working dog from the Sheremetyevo Customs canine department detected the possible presence of narcotic substances in the accompanying luggage,” the Russian Federal Customs Service said in a statement. “The customs inspection of the hand luggage being carried by the U.S. citizen confirmed the presence of vapes with specifically-smelling liquid, and an expert determined that the liquid was cannabis oil (hash oil), which is a narcotic substance.”

She was taken into custody as tensions rise between the U.S. and Russia, after Biden imposed harrowing sanctions on the country following their invasion of Ukraine. Russia’s President Vladimir Putin said on Saturday that these sanctions were “akin to a declaration of war.”

“I obviously don’t know the circumstances of her detention, but Griner’s arrest should serve as a wake-up call to all Americans in Russia,” said Michael A. McFaul, a former U.S. ambassador to Moscow, reported the New York Times. “Get out. Shut down your businesses now.”

The Houston native was the last remaining WNBA player still in Russia. We can only hope for her safe return.