Ethical Today Ethical Today is your news, entertainment, lifestyle website.
Home Tv Shows It’s sad if the viewers feel so because there’s nothing that an actor can do about it 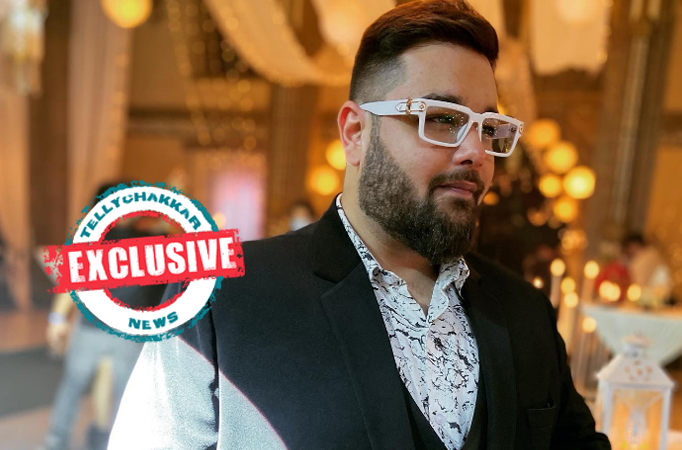 The actor is seen as Ram’s best friend in the show and fans are in love with Nakuul Mehta and Ajay’s on-screen friendship.

Ajay has been in the television industry ever since his childhood and ruled everyone’s heart with his talented performances in so many TV shows.

The actor has managed to establish a name for himself in the showbiz world.

He is popularly known for his roles in C.I.D, Shriman Shrimati, Pardes, Ghar Jamai, Family No 1 among others.

TellyChakkar got in touch with Ajay who spoke in length about his role and much more.

Fans dearly miss you seeing in CID and they have loved you for Pankaj’s character. If ever CID is once again back, whose character from the show would you like to play and why?

I am really honored and happy about the fact that I got to play Pankaj’s character in CID and I wouldn’t want to play anyone else because I had a lot of fun playing Pankaj. I held myself in such a big show. People still recognize me from my character’s name in CID which is why I don’t need to play anyone else’s.

If you had to go back in time and change one thing in your life what would that be?

I have had a very happy and fulfilling life up till now and I take all my mistakes as lessons learned. So, I don’t want to change a thing. I have had great fun making all the mistakes and I have paid the price for them as well so it all makes sense and I wouldn’t change a thing.

A character in daily soap becomes monotonous after a while as per the viewers. Do you feel the same? How do you manage to bring newness in your role to make it look different?

It’s sad if the viewers feel that a character can become monotonous on tv because there’s nothing that an actor can do about it. We have to perform the scenes that are given to us to the best of our ability. Also, I have been fortunate that people love and appreciate my work and I hope they don’t ever find me boring or monotonous.

Stay tuned to TellyChakkar for all the latest updates.

ALSO READ: EXCLUSIVE! BALH 2 actor Ajay Nagrath opens up on choosing acting at a very early age, says he never thought about an alternate career, shares about his joyful stint in Shriman Shrimati