Ethical Today Ethical Today is your news, entertainment, lifestyle website.
Home Tv Shows Jelly babies and the most halaal-friendly MasterChef ever in the world. 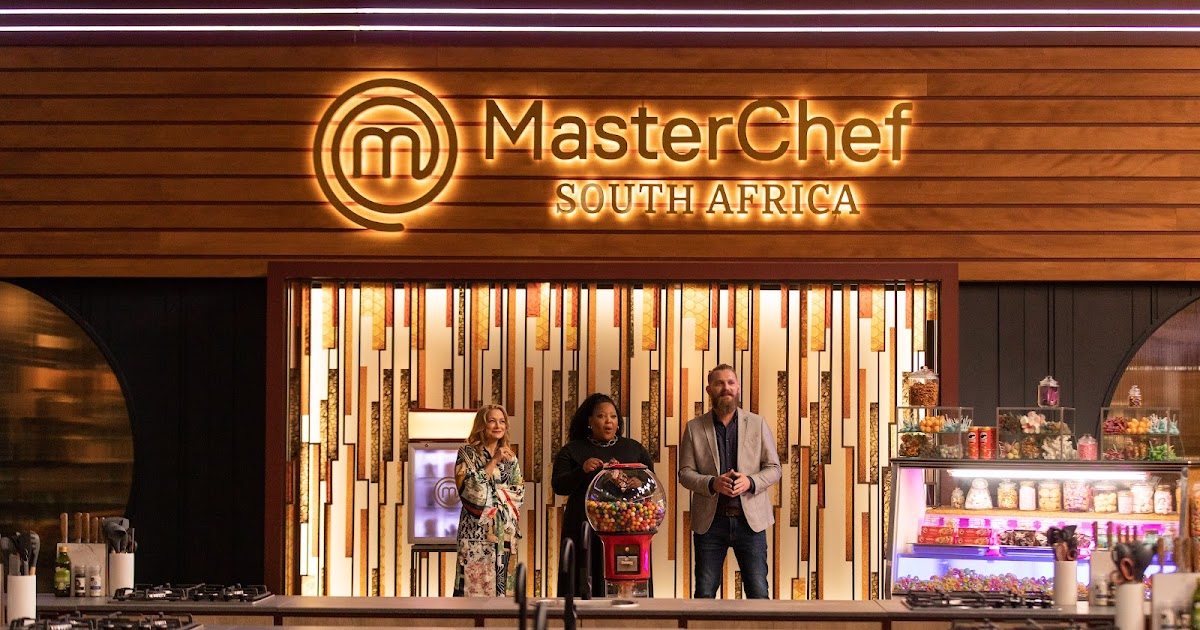 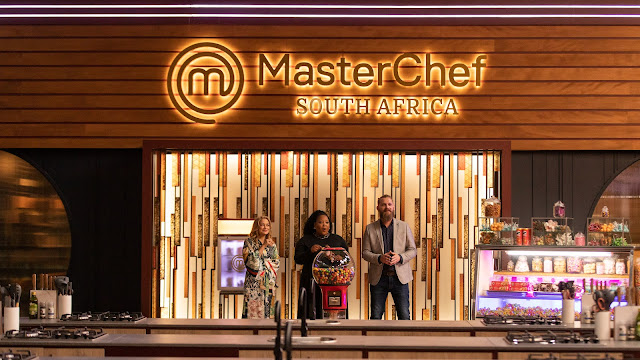 Their whole childhood stood before them in the 4th episode of MasterChef SA on M-Net (DStv 101) on Thursday night when the remaining contestants in the fourth season saw a wall of sweets and treats behind the judges, with the task to complete an invention test.

The contestants each had to come up with a dish inspired by one of the favourite snacks of the three judges, and could be hot or cold, sweet or savoury, a starter, a main course or a dessert.

Judge Gregory Czarnecki implored and warned the contestants not to spoil their childhood treat memories.

Masedi spilled some wine when he broke a bottle and then accidentally unplugged Charmaine’s ice-cream maker who was making Pringle ice-cream, while Tembisa burnt both her onions and cheese. 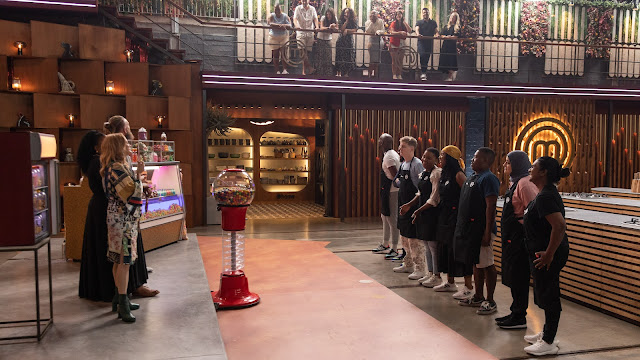 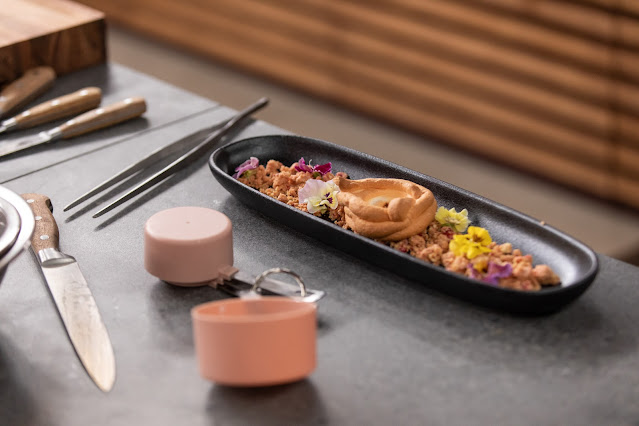 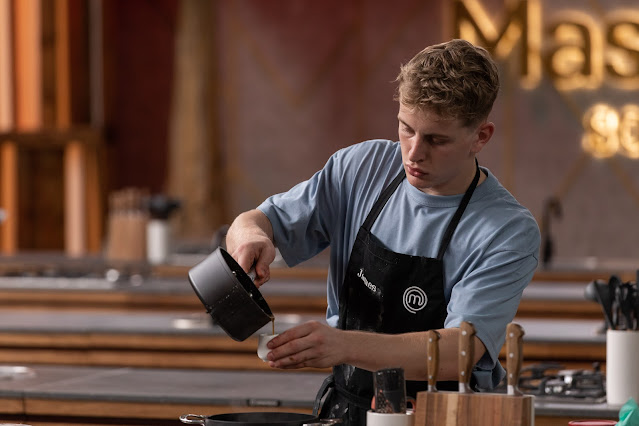 With just two minutes left, all of the contestants seemed far from done with their dishes. Tembisa cried later and said “I could have done more”.

At the end of the episode Thembisa and Masedi were the two lowest-scoring contestants.

“Unfortunately, for one of you, the MasterChef journey is over. Unfortunately it’s you Masedi,” Gregory Czarnecki said.

Masedi said “I’m not as hurt or as heartbroken as I would have been. To be part of the top 16, that is such an honour guys. 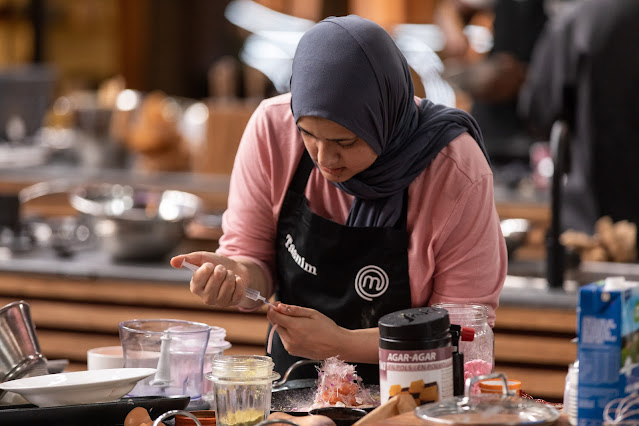 Two out of the 20 MasterChef SA contestants this season are Muslim – Mohammed Haffejee and Tasnim Mohammed.

In the first episode, DStv subscribers learnt that Tasnim, originally from Durban but having moved to Boksburg on the East Rand in Johannesburg, has a daughter, Iman who was born with a rare auto-immune disease – Spinal muscular atrophy (SMA) that is a genetic disease that affects nerves.

“Tasnim is from a conservative Muslim family but MasterChef South Africa at Makers Landing was made a full halaal kitchen,” says Homebrew Films producer Paul Venter.

“We made everything possible for her, like separate halaal fridges. Tasnim for instance couldn’t be in a diary room with men, so we had female content directors for her and it was all fine.”

“It was also such an incredible learning experience for us – for the crew – for everybody. She thanked us for MasterChef SA being the most hahaal-friendly MasterChef ever in the world.”