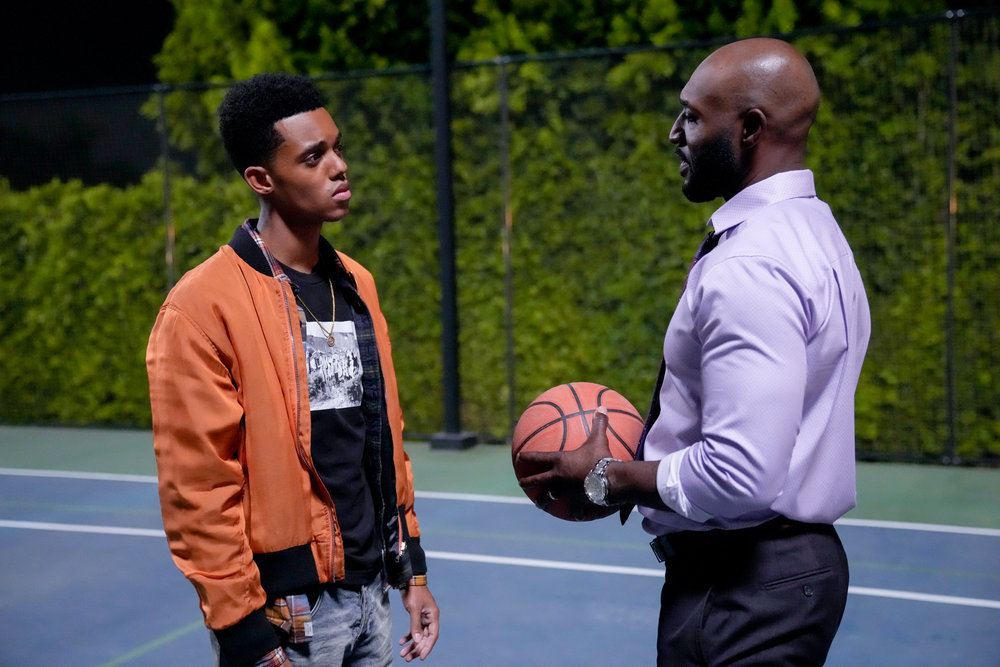 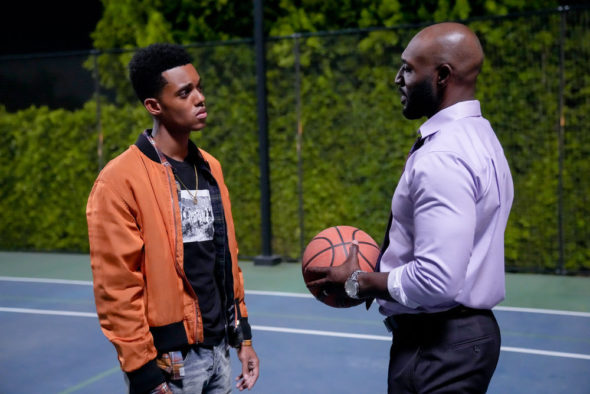 How will Will adjust to his new surroundings in the first season of the Bel-Air TV show on Peacock? As we all know, the Nielsen ratings typically play a big role in determining whether a TV show like Bel-Air is cancelled or renewed for season two. Peacock and other streaming platforms, however, collect their own data. If you’ve been watching this TV series, we’d love to know how you feel about the first season episodes of Bel-Air here.

A Peacock dramatic series, the Bel-Air TV show is a reimagining of the 90s sitcom, The Fresh Prince of Bel-Air. It stars Jabari Banks, Cassandra Freeman, Jimmy Akingbola, Olly Sholotan, Coco Jones, Akira Akbar, Simone Joy Jones, Jordan L. Jones, and Adrian Holmes. Set in modern-day America, the story follows young Will Smith’s (Banks) complicated journey from the streets of West Philadelphia to the gated mansions of Bel-Air. When a couple of guys (who were up to no good) started making trouble in his neighborhood, Will is sent to stay with his wealthy Aunt Viv (Freeman), Uncle Phil (Holmes), and cousins Carlton (Sholotan), Hilary (Jones), and Ashley (Akbar) in an affluent Los Angeles neighborhood for a fresh start.

What do you think? Which season one episodes of the Bel-Air TV series do you rate as wonderful, terrible, or somewhere between? Are you glad that Bel-Air on Peacock has been renewed for a second season? Don’t forget to vote, and share your thoughts, below.