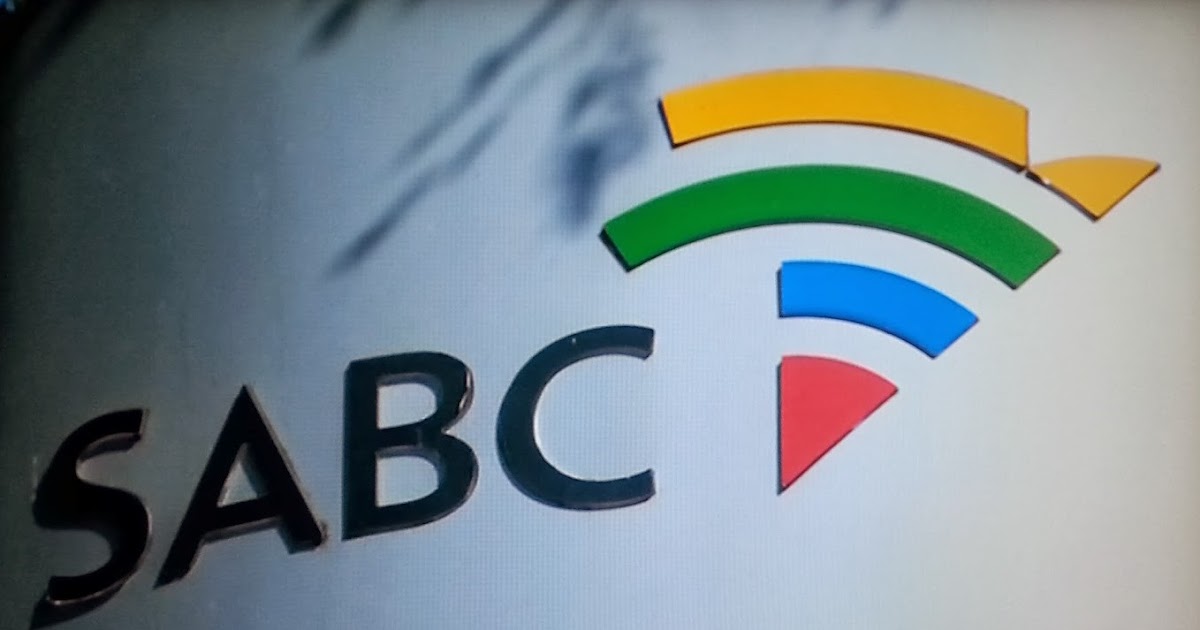 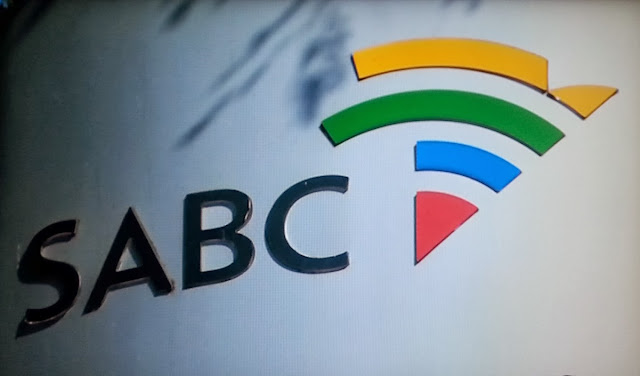 The SABC has pushed out the launch of its own video streaming service with the South African public broadcaster that will no longer make its deadline of this financial year and has now postponed the launch to somewhere before the end of March 2023.

As part of its video streamer plans, the SABC also is redeveloping the online offering of all of its TV channels.

The SABC’s delay in launching its own over-the-top (OTT) service before the end of March 2022 means that it will be pipped at the post by another two streaming services that will now launch in South Africa before the SABC launches its player, while existing video streamers will further entrench their positions in a rapidly expanding market.

While the SABC has postponed its streamer launch, modelled on the BBC’s successful iPlayer, The Walt Disney Company plans to launch its highly-anticipated Disney+ video streaming service in South Africa anytime from June this year.

Meanwhile, Paramount last month confirmed that it will be bringing Paramount+ to South Africa and the rest of the African continent in early-2023.

Also still to launch in South Africa are WarnerMedia’s HBO Max that will also come to South Africa once existing HBO content contracts with MultiChoice and M-Net run out and lapse, Discovery+, and NBCUniversal’s Peacock – all of which are available to overseas pay-TV consumers already on for instance Sky in the United Kingdom.

“In our next financial year we’ll launch an even more full HD TV channels, we’ll go live with our own over-the-top-platform, and we’ll also redevelop our online offerings for all our television channels as well as our radio stations,” Madoda Mxakwe said.

The SABC currently provides some of its locally-produced entertainment content on MultiChoice DStv streaming service, licenses some series to VIU, and places some of it on YouTube.

Various permutations of the SABC’s linear TV and radio channels are currently carried by MultiChoice on DStv, StarTimes’ StarSat and eMedia’s Openview, with different collections of linear SABC TV channels streaming and SABC on-demand content available on the streaming services of TelkomONE and VIU.

In March 2021, Ian Plaatjes, SABC chief operating officer (COO), told TVwithThinus about the SABC’s video streamer plans that “Our strategy is to have a multi-OTT presence and we are not going to be competing with others”.

He said “We are going to be launching our own and it will be during this financial year. We will be going to market pretty soon with our own but it will be complementary to the other OTT providers as well.”

In August 2021, Bongumusa Makhathini, SABC board chairperson, in a SABC News interview reiterated that the SABC planned to have its own video streaming service up and running in South Africa before the end of its current financial year which is 31 March 2022.

“We are going to be launching our own and it will be during this financial year. We will be going to market pretty soon with our own but it will be complementary to the other OTT providers as well,” Bongumusa Makhathini said at the time.

TVwithThinus asked the SABC in a media query why the launch of its video streaming has now been pushed out by what could be as much as a year, what factors contributed to it, and how work is progressing on its streaming service.

“The SABC can confirm that in the next fiscal, the corporation will launch more TV channels, which will also be available on its own over-the-top (OTT) platform,” says Gugu Ntuli, the SABC’s group executive for corporate affairs and marketing.

“The SABC is cognizant of the fact that launching an OTT platform is a sizable project with many complex technical and content requirements and considerations for the public service broadcaster.”

“The SABC chose to delay the implementing of the OTT platform to firm up its requirements, strategy, business case and prepare the environment for rapid deployment,” she says.