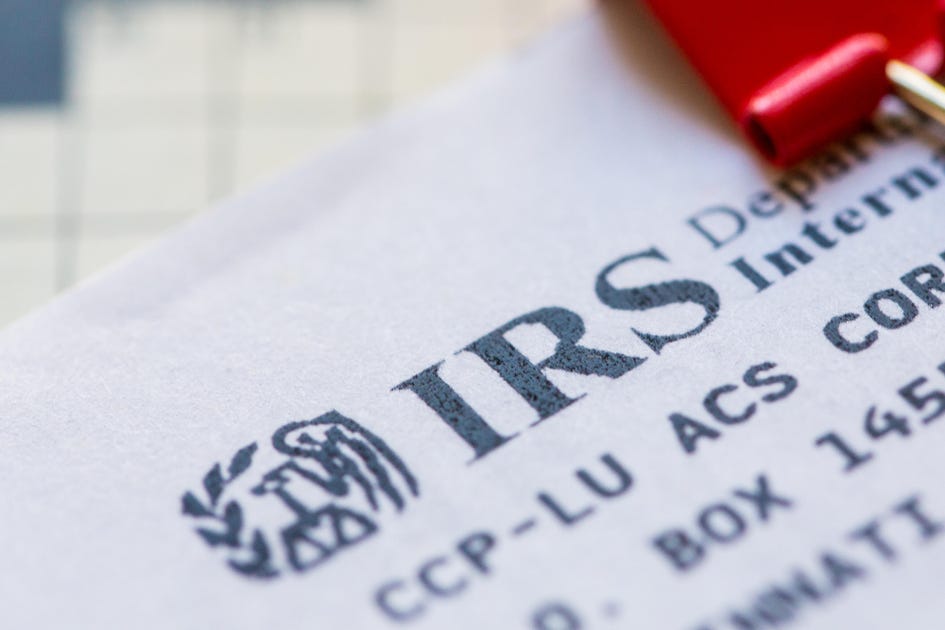 This story is part of Taxes 2022, CNET’s coverage of the best tax software and everything else you need to get your return filed quickly, accurately and on-time.

The IRS started this tax season off with a backlog of tax returns from last year. As a result, it has suspended sending certain notices, including letters warning people of unfiled tax returns or overdue tax payments. While a pause to scary IRS letters may be welcome, it could mean those who owe money or are required to file a previous year’s tax return may end up unaware of their situation, resulting in interest and penalties piling up.

Why is this happening? The IRS doesn’t want to confuse taxpayers with notices that could be outdated or inaccurate due to an unprocessed tax return or payment. Even though the collection notices will stop, however, taxpayers who owe returns or money to the IRS are still very much required to fulfill their obligations.

We’ll tell you which notices have been suspended and what it means for taxpayers this year. For more information on the 2022 tax season, here’s why your tax refund could be late this year and how to track your tax refund after your return has been filed.

Why has the IRS suspended certain tax notices?

The COVID-19 pandemic and IRS staffing issues have created an unprecedented number of unprocessed tax returns and payments. Due to that processing backlog, the IRS had been sending some automated letters that were inaccurate. For example, IRS notices claiming delinquent tax returns or past due balances were sent to taxpayers whose tax returns or payments simply hadn’t been processed yet.

On Jan. 27, the IRS announced it was suspending CP80 notices, which warn taxpayers of unfiled tax returns. A few days later, a bipartisan group of senators and representatives urged the IRS to halt automated collection practices until at least 90 days after the tax filing deadline of April 18. The IRS announced it was suspending the 15 notices listed below on Feb. 9. The letters will be paused until the IRS backlog has been eliminated.

Which automated letters are paused?

Typically, the IRS sends automated collection notifications to taxpayers, for example if they owe money or haven’t filed a required return. To avoid confusion, the IRS is pausing sending more than a dozen notices till it clears the backlog of returns.

Here are the individual taxpayer notices the IRS is pausing:

Here are the business notices the IRS is pausing.

How will taxpayers be affected by this notice suspension?

The IRS made the decision to suspend automated collection notices in order to reduce the stress and confusion arising from potentially inaccurate letters. The end will surely be a relief to some tax filers and tax professionals.

However, the suspension of these tax notices will definitely not provide relief for taxpayers who actually do need to file a previous year’s return or pay their owed tax balance. In its Feb. 9 press release about pausing collection notices, the IRS stressed that “interest and penalties will continue to accrue” for those who have an unfulfilled filing requirement or owe back taxes. The interest on IRS penalties and balances compounds daily.

What if one of these letters arrives?

Since the IRS only recently stopped these automated notices, it’s possible you could still receive one of these letters in the mail. If you do, the agency says there’s no need to call or respond to the notice as it’s working to “process prior year tax returns as quickly as possible.” If you’ve already filed your tax return and you receive a notice saying it hasn’t been received, it’s likely that letter is outdated.

However, if you receive a notice that says you owe taxes and you didn’t file the previous year’s tax return, the IRS encourages you to promptly pay that tax due. If you don’t, interest and penalties will continue to accrue.

For more, here are six smart ways to use your tax refund this year. Also, you can get your refund two days faster if you use Venmo, PayPal or Cash App.