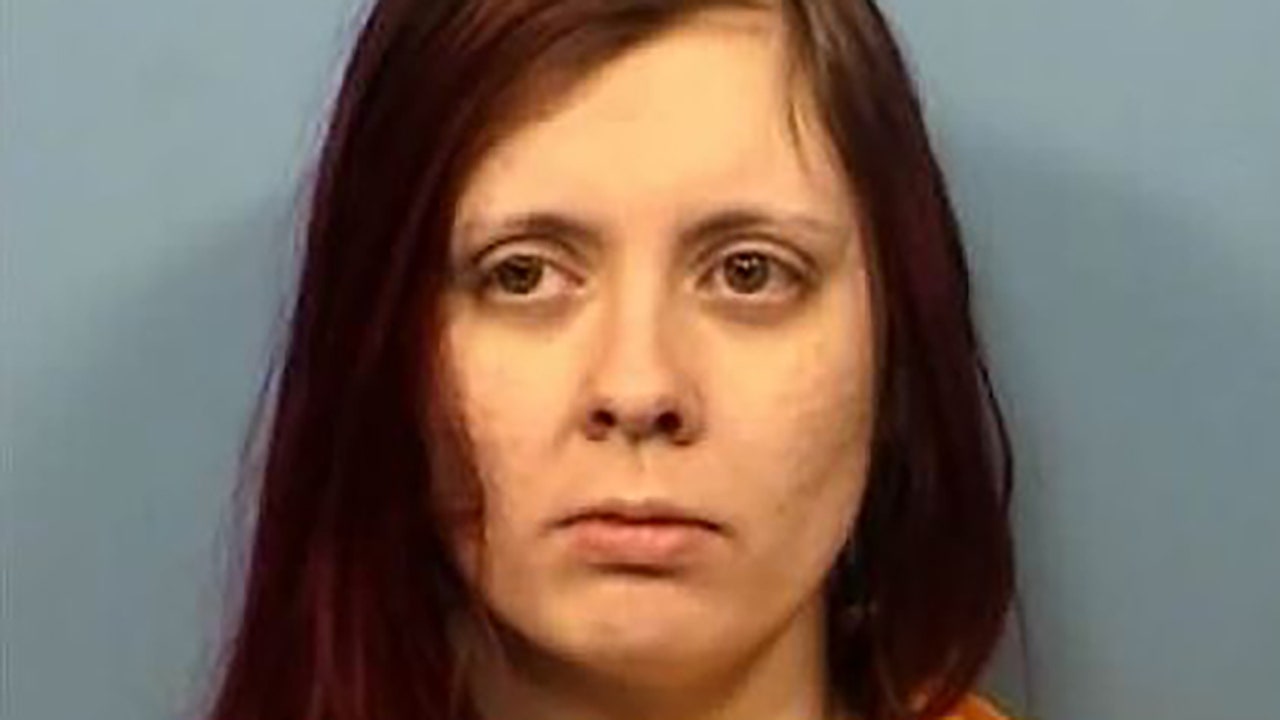 An Illinois woman has been charged with murder after she allegedly stabbed her daughter’s father to death on Sunday, according to authorities.

Deanna Coakley, 27, is accused of stabbing Joseph Strock, 31, in the neck with a kitchen knife at their residence in Warrenville following an argument that turned physical, wrote the DuPage County State’s Attorney’s Office in a news release on Wednesday.

“Strock was bleeding from the neck and a large pool of blood was under his body,” the release added.

Deanna Coakley, 27, is accused of stabbing Joseph Strock, 31, in the neck with a kitchen knife at their residence in Warrenville, about 30 miles west of downtown Chicago
(DuPage County State’s Attorney’s Office)

Warrenville police responded just before 7 p.m. to a report of a woman screaming and found Coakley on top of Strock near the front of their apartment, authorities said.

Strock was transported to a local hospital with a laceration to the right side of his neck and was pronounced dead.

A police investigation claimed that a verbal altercation occurred between Coakley and Strock, which later turned physical. At that point, Coakley is accused of stabbing Strock with the knife, the release stated. Strock exited the apartment and collapsed on the ground outside the front door, where he was found by authorities.

On Wednesday, DuPage County State’s Attorney Robert B. Berlin wrote about the dangers of domestic violence, calling it “a silent epidemic that unfortunately occurs predominantly behind closed doors,”

“If left unchecked, however, the consequences can be deadly, as is alleged in this case,” Berlin added. “I urge anyone who finds themselves in an abusive relationship to seek help from any of a multitude of social service programs available throughout the country that offer assistance and guidance to people in an abusive relationship. I offer my sincerest condolences to the family and friends of Joseph Strock on their loss.”

Coakley was charged with one count of first-degree murder, according to the attorney’s office.

Her bond was set at $1 million during a hearing on Wednesday morning. Her next court appearance is scheduled for March.

Warrenville is about 30 miles west of downtown Chicago.