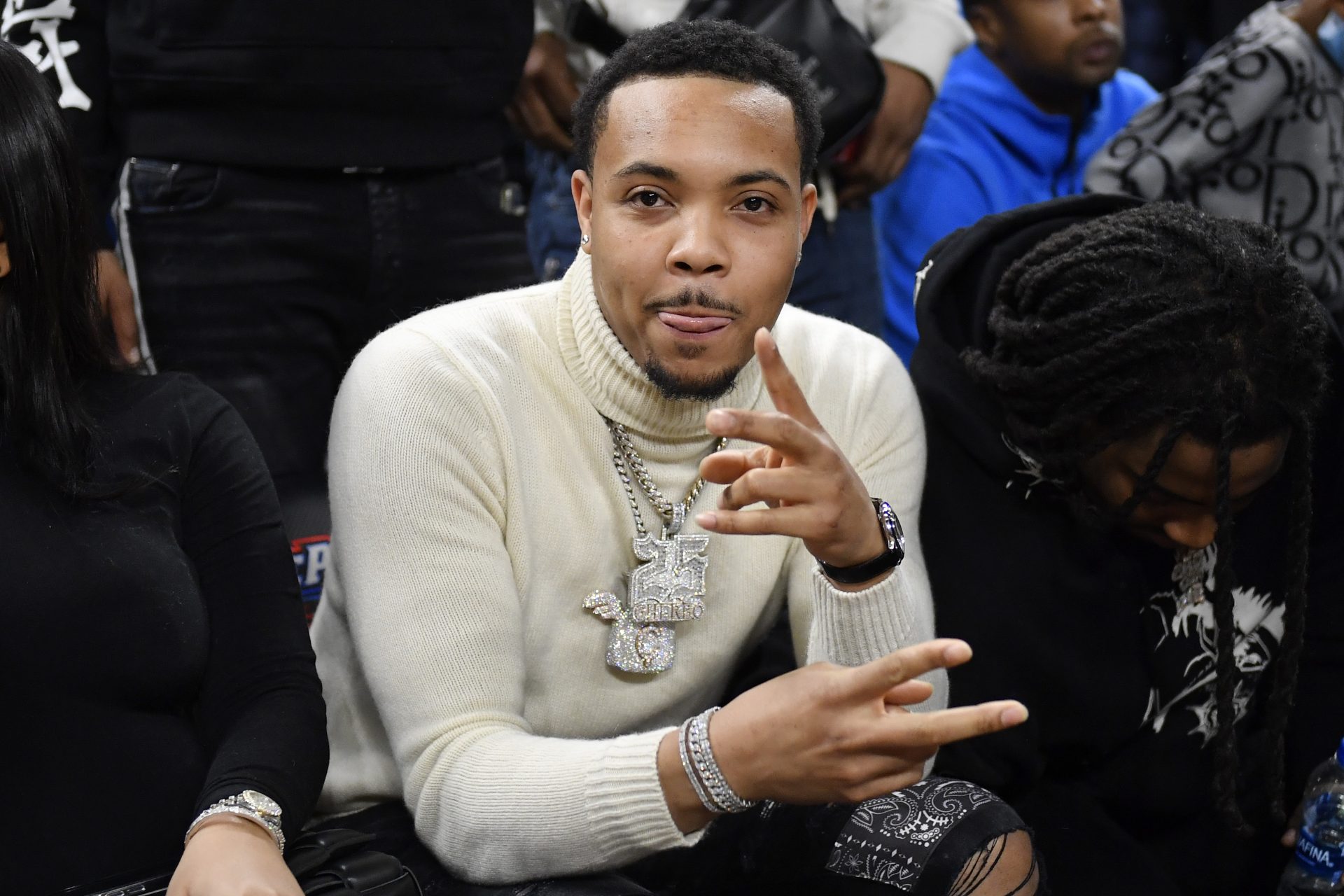 Roommates, 2022 is going to be a very memorable one for G Herbo, as he is expecting his second child with long-time girlfriend Taina Williams—but while he waits to welcome his new baby girl, he decided to remind everyone that when it comes to the hip hop game, he’s top-tier. In a post on social media, G Herbo didn’t hold back and stated that there are not many other rappers out there who can hang with him.

One of the most enduring aspects of hip hop, is that rappers never miss the opportunity to proclaim themselves to be the best in the game at any given time—and the latest person to do so, is Chicago rapper G Herbo.

Posting to his Instagram account, G Herbo wrote the following message regarding his skills on the mic, “I might be 1 of the best rappers alive. LOL NBS doeee don’t @ me.” You’ll recall that earlier this month, Herbo dropped a brand new song titled ‘Locked In,’ which a song for his late brother and friend Gregory ‘Lil Greg’ Jackson.

At the beginning of the song Herbo raps, “I was in a slump since I lost my brother,” as he goes on to talk about the pain of losing his brother and how it has impacted him. He last released an album back in August 2021, but it seems that he may be ready to head back into the studio for some more new music.