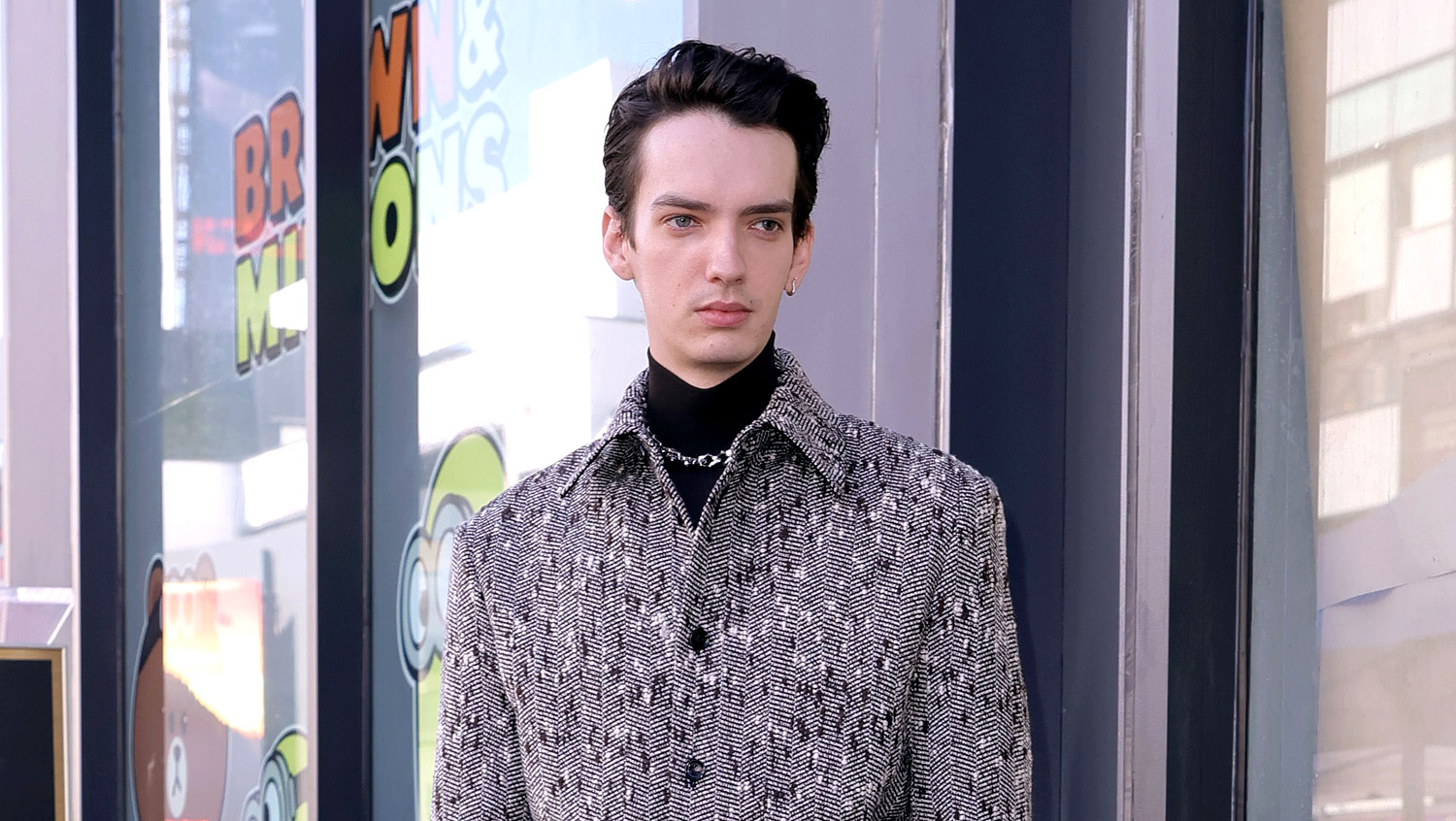 Kodi Smit-McPhee from this year’s much buzzed about film, The Power of the Dog, has signed on to star alongside Cate Blanchett, Sacha Baron Cohen and Kevin Kline in Apple TV+’s upcoming series Disclaimer, based on the novel of the same name by Renée Knight. This will be Alfonso Cuarón‘s first-ever series, which he is writing, directing and exec producing.

The Ankler reports that “Cate will play Catherine Ravenscroft, a successful and respected television documentary journalist whose work has been built on revealing the concealed transgressions of long-respected institutions. When an intriguing novel written by a widower (Kline) appears on her bedside table, she is horrified to realize she is a key character in a story that she had hoped was long buried in the past, one that reveals her darkest secret.” No word on Kodi‘s character yet.

Earlier today, Kodi came out to support Benedict, who received his star on the prestigious Hollywood Walk of Fame.