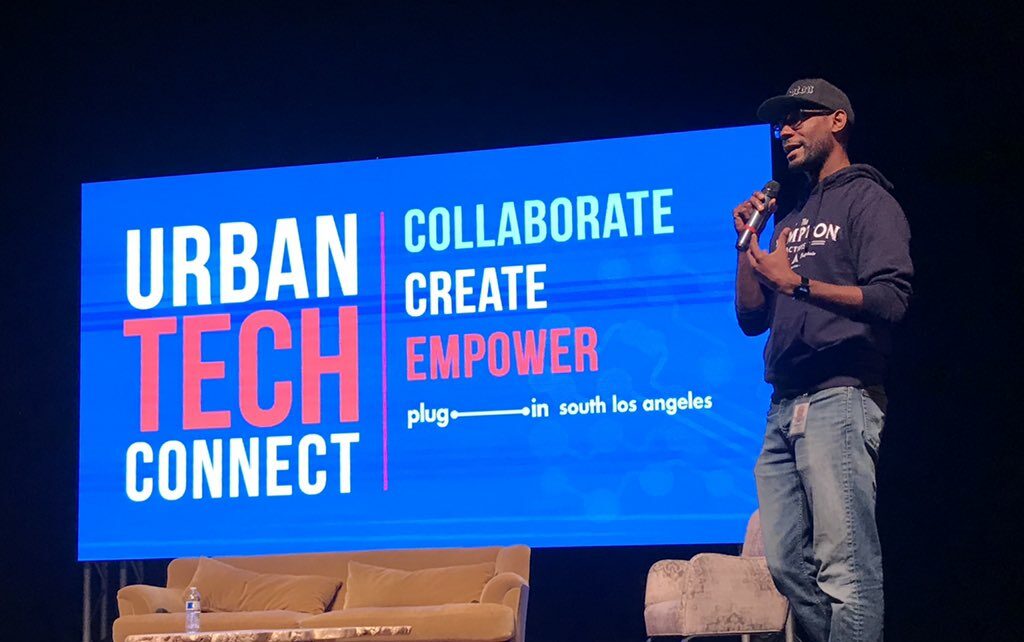 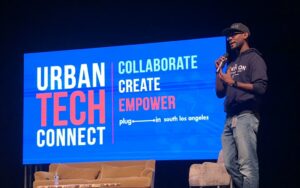 When Google first released its diversity numbers for the first time, Anthony Mays, who joined the tech giant in 2013 knew they’d be low, just not how low.

The report revealed only one percent of Google’s tech roles included Black people. When Mays saw that he knew things needed to change. However, in the years since there has been little progression. That led Mays to branch out on his own and start a consulting firm that helps both companies and employees reach and retain minority tech employees.

In order to help the effort, Mays began sharing his story of overcoming an abusive home in Compton, Calif to working for Google. Mays not only shared his story with Buzzfeed titled “My Unlikely Path To Becoming The 1% At Google,” which has more than 5 million views but also wrote a piece for the Huffington Post.

“I talk about how I had a good experience, but there are no guarantees, and I want us to be honest about that,” Mays told CNBC. “There are people who’ve had horrible experiences, and I want to remind people that as much as I’ve enjoyed being at Google, things might go differently for you.”

Mays told CNBC he was surprised and humbled by the responses he received, including emails from Google employees he’d never met.

Mays’ experience is not unlike other Black employees in the tech industry. Even after pledges made by large tech companies including Apple, Amazon and Google in the aftermath of the 2020 Black Lives Matter movement, Black representation in tech is still lacking.

Mays tried to continue working for Google while trying to grow Black representation in tech, but last year switched to Diversity Equity and Inclusion (DEI) work in tech full-time, launching Morgan Latimer Consulting, which he named after Black inventors Garrett A. Morgan and Lewis H. Latimer.

Mays’ consulting group has two main goals: helping underrepresented people get jobs in tech and helping companies hire and retain minority workers. In order, to do this Mays has had to have some tough conversations with tech companies about how minority talent views them.

“Most companies either don’t know or don’t understand why there is a lack of trust, they usually just see the side effects like lack of participation,” Mays told CNBC. “We have this expectation that if we throw money at this, we’ll have progress, but it’s more complicated than that.”

Mays isn’t the only one working to boost diversity numbers in tech. Black Girls Code, the Black Tech Pipeline and DevColor are also working to eliminate barriers holding Black and Latino tech enthusiasts through partnerships, training, and college-to career pipelines.