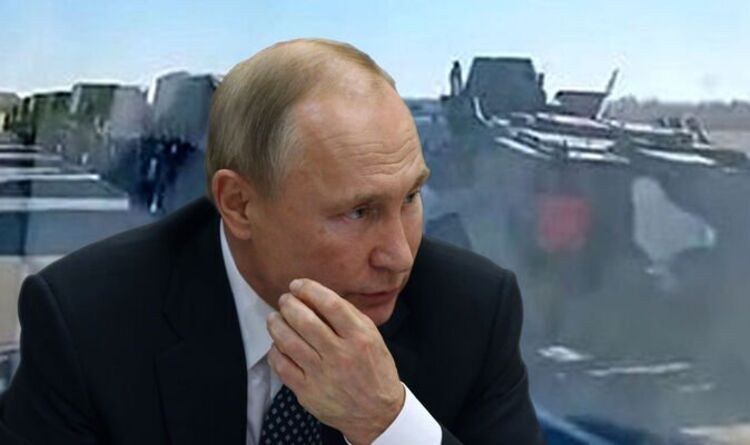 For those without military experience, there are “better ways” to help Ukraine than travelling to join the fighting, said Defence Secretary Ben Wallace, urging Britons not to go if they are not specially trained.

On Sunday Foreign Secretary Liz Truss suggested she supported anyone who wished to travel to the country to help fight the Russian invaders.

Mr Wallace told Sky News Ms Truss was right that it was a “just cause”.

But, he added: “If you’re keen to help and you’re a United Kingdom citizen, come and join our armed forces.”

He said: “Look, there are people who will go… I think what I would say is unless you are properly trained, unless you are a – you know – experienced member of an armed forces, I think there are better ways for you to contribute to the security of Ukraine.”