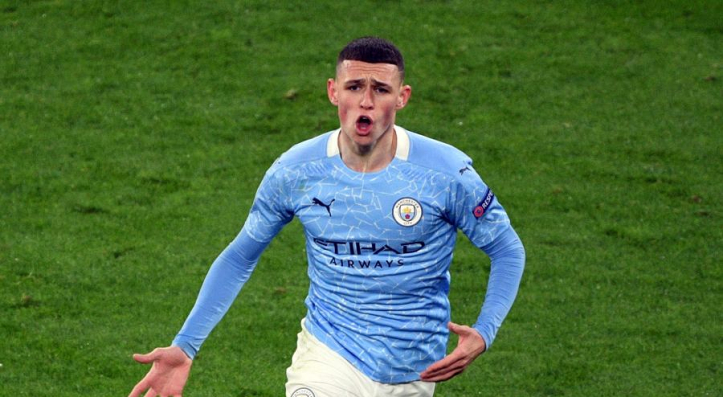 Manchester City extended their lead at the top of the Premier League table following a narrow 1-0 win away at Everton.

The Toffees battled admirably at Goodison Park, but a poor bit of judgement from Michael Keane at the back late in the second half allowed Phil Foden to pounce and pass home from close range.

City are now six points clear of second-placed Liverpool, who are not playing this weekend due to their participation in the League Cup final.

On Saturday afternoon, Manchester United were left frustrated as they could only manage a 0-0 draw at home against Watford. The Red Devils had no less than 22 shots on goal, but only three were on target.

Tottenham closed the gap on United in the race for the top four after blowing away Leeds 4-0 in the early kick-off. As for Leeds, they are now just two points adrift of the relegation zone, with major pressure now on manager Marcelo Bielsa.

Newcastle‘s recent resurgence since the January transfer window continued with an impressive 2-0 away win at Brentford, with Joelinton and Joe Willock scoring the goals. In that game, Christian Eriksen made an emotional return to football following his collapse in the European Championships.

Palace and Burnley played out a 1-1 draw at Selhurst Park, with Villa impressively won 2-0 away at Brighton.