Ethical Today Ethical Today is your news, entertainment, lifestyle website.
Home Sports What is the league table in La Liga this season? 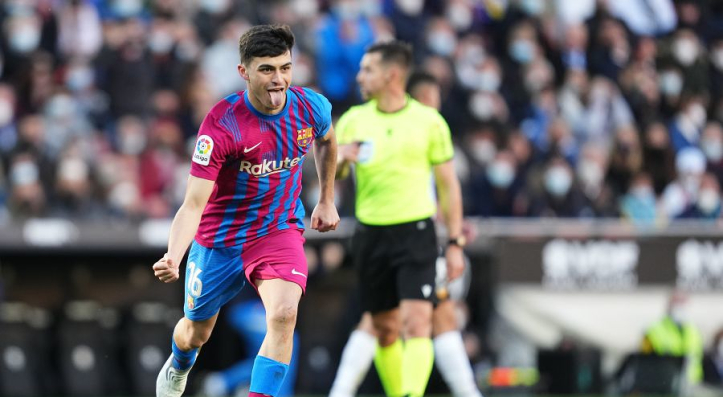 Los Blancos struggled to break the home side down for the majority of proceedings, but Karim Benzema popped up in the 83rd minute to secure the 1-0 victory and all three points.

Madrid’s closest rivals in the table, Sevilla and Real Betis, face each other on Sunday in what is sure to be a fiercely contested Seville derby.

Atletico Madrid moved into the top four after defeating Celta 2-0, with Renan Lodi emerging as the unlikely match winner in that game with two goals scored.

Barcelona, now down to fifth, play on Sunday evening against Athletic Bilbao.

Alaves earned a potentially vital point away at Getafe in a 2-2 draw. The former are still in the relegation zone, however.

Valencia, meanwhile, moved up to ninth after winning 1-0 away at Mallorca, with Gabriel Paulista scoring the only goal of the game in the first half.