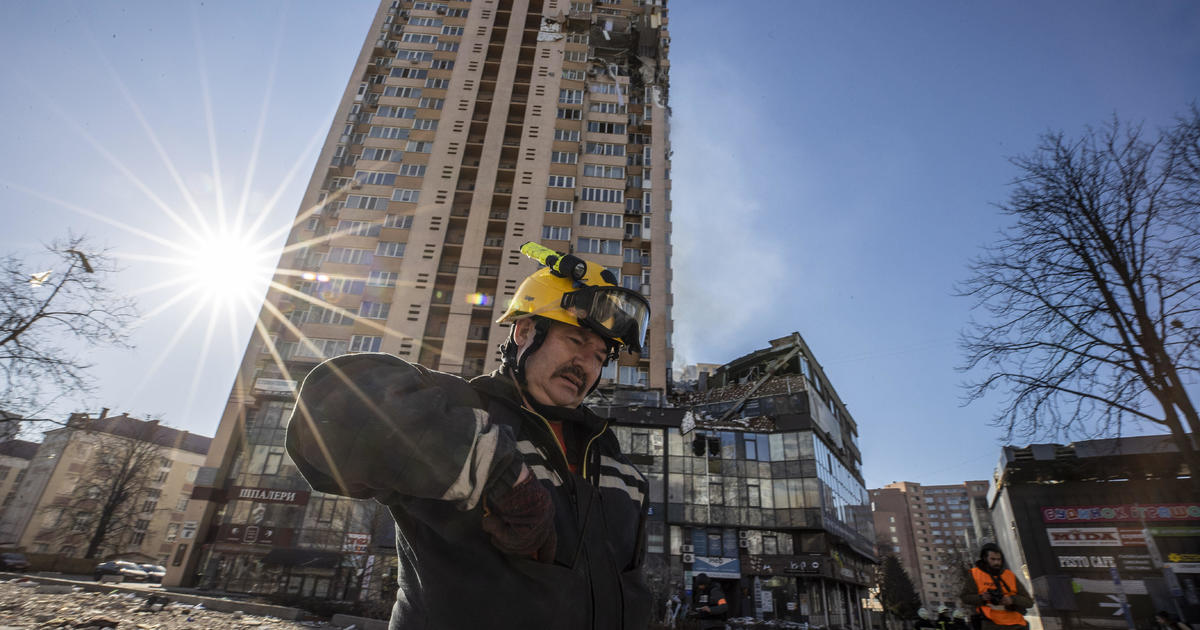 Kyiv — After three days of fighting, Ukraine continues to push back against Russia’s unrelenting assault. Oksana Markarova, Ukraine’s ambassador to the U.S., said in a speech Saturday that 198 Ukrainians have died, including three children, and 1,115 have been injured since Russia began its attack.

CBS News’ Christina Ruffini reported Saturday that for the first time since Russia’s attack began Thursday, people were lined up at a crossing station on the Ukraine-Poland border trying to get back into Ukraine. Many of them were military-aged men who wanted to return to join the fight. However, tens of thousands of Ukrainians are still fleeing their country, prompting fears of a possible refugee crisis.

Meanwhile, dozens of residents still in the capital of Kyiv were sheltering in underground metro stations as Russian forces launched coordinated artillery and missile attacks on key sites in the city. Ukrainian President Volodymyr Zelensky had warned Friday night that the city could fall to the Russians overnight. Instead, fighting broke out in the streets of Kyiv as Ukrainians stood up to defend their country.