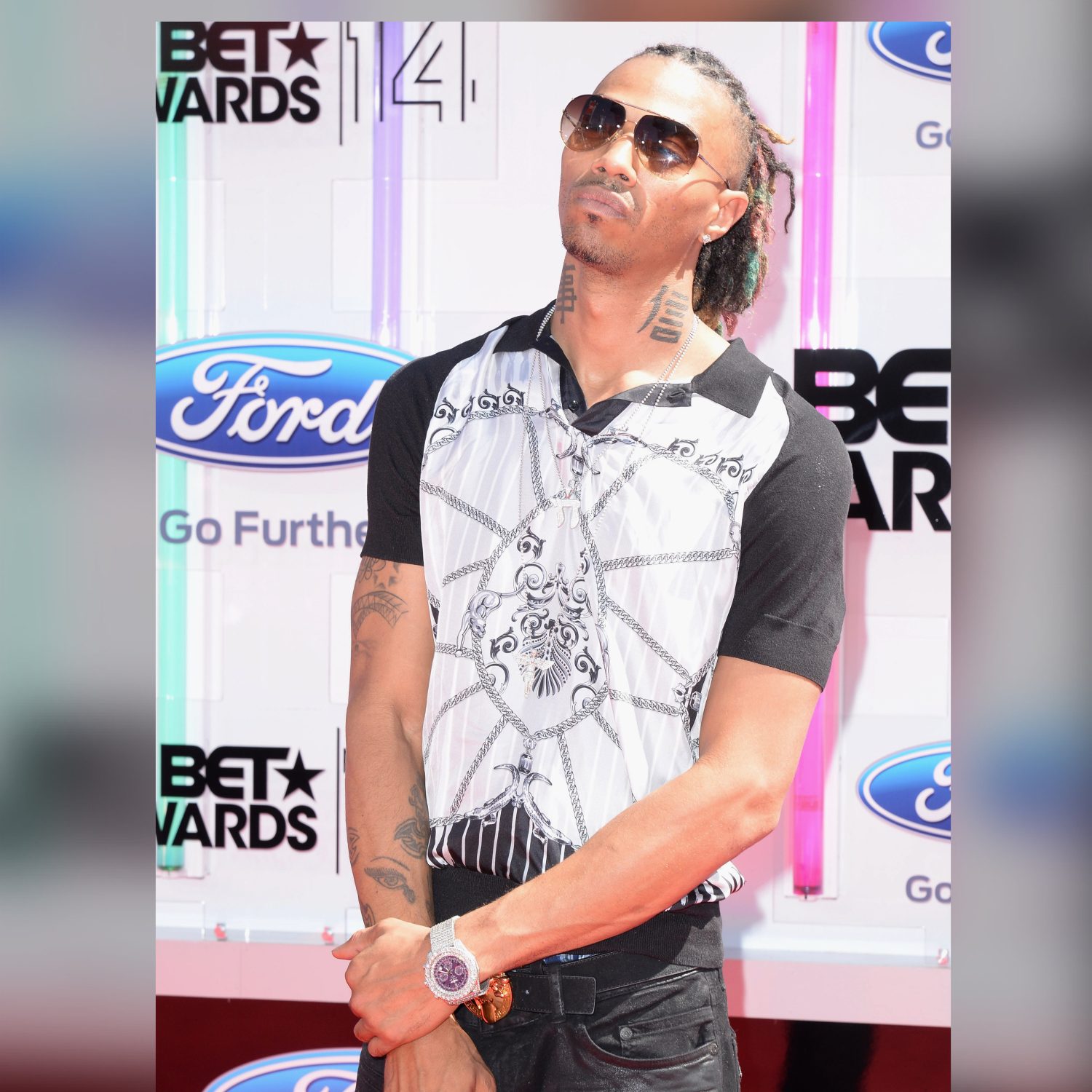 Roommates, it has been confirmed that former CMG label mate Snootie Wild has passed away after being shot in the neck Friday night.

According to ABC 13 Houston, “Police say they arrived at the scene around 2 a.m. after responding to their Shotspotter Program, which detects gunshots around Houston. Once they were on their way, calls began rolling in, reporting shots fired.”

The incident was caught on a neighbor’s camera. It’s reported that Snootie backed into a ditch. “It looks like he backed in there (the ditch) accidentally. Then the other vehicle pulled up, and folks got out of the car. They were talking for a little bit, and then all of a sudden, gunfire went off. Only one shot, actually,” said officer R. Willkens.

His official Facebook and Instagram accounts posted his death after rumors swirled online that the Memphis rapper had passed. “Gone in body, but your NAME & LEGACY will live forever! #TeamYayo4Life”

No arrests have been made at this time, but police believe they are searching for a man and a woman who may be in the area.

We’ll keep you updated on this, Roomies. Our condolences to his family.