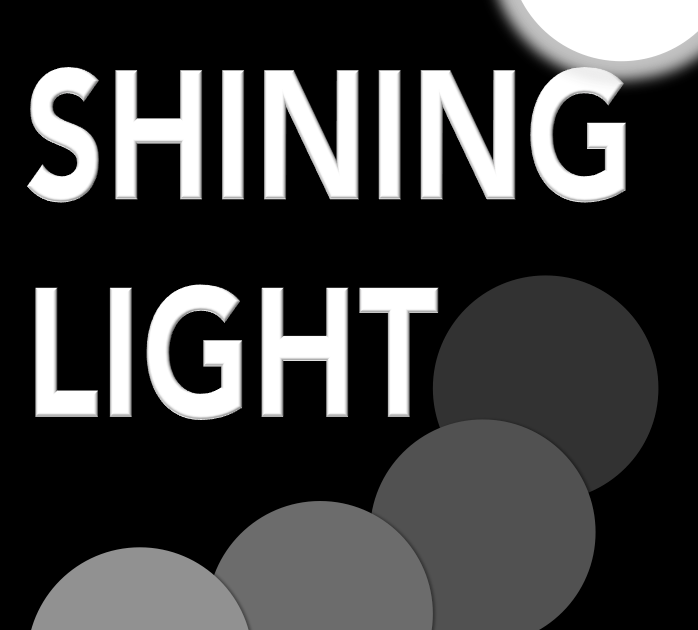 While one hopes for good news from Ukraine, like verification of tales of Russian conscientious defectors, emulating Viktor Belenko… it’s also important to remember that this is a worldwide oligarchic putsch that Putin has been ring-leading for a decade. The biggest and best thing the West can do, other than immediate support for Ukrainian resistance?
…would be to dismantle Kremlinite fifth column networks that the slightly-relabeled KGB vastly expanded during their hold on the White House. This would entail not only sanctions but housecleaning of a sort that could bring pain to many of our own elites. Especially those now being blackmailed. An example from a few days ago:

“A massive leak from one of the world’s biggest private banks, Credit Suisse, has exposed the hidden wealth of clients involved in torture, drug trafficking, money laundering, corruption and other serious crimes.”

…and that it will never be enough to truly shred (with light) the worldwide networks of cheaters. Indeed, that danger to them is likely one reason the cheater-mafias all seem united now, in desperate moves to quash democracy and rule-of-law. And boy are they desperate, it seems! (See bottom re the “weak Biden” theme that’s rampant on the right.) 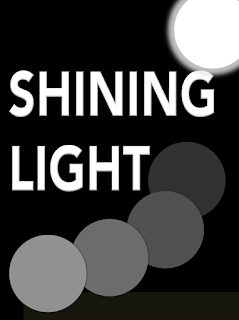 For every spill like this one, there are likely ten that the oligarchs managed to quash just in time, “phew,” through murder, blackmail, bribery etc. Like the Epstein Files, or the Deutsche Bank records, or David Pecker’s safe… or a myriad other potentially lethal-to-aristocracy revelations that explain why the distilled chant every night on Fox amounts to: “Don’t look! No one should look at us!”

And yes, the one thing Joe Biden could do to smash the mafia putsch would be to appoint a truth commission to recommend clemency for blackmail victims who come forward.

== Demanding extreme transparency to save all our lives from ‘black ball’ dangers? ==

If I have been hammering Transparency since 1995, others have taken it up. The latest, dour Jonah-of-Doom Nick Bostrom, appeals for salvation-via-light in apocalyptic terms, via his latest missive about existential threats:

“How vulnerable is the world? – Sooner or later a technology capable of wiping out human civilisation might be invented. How far would we go to stop it?”

(If I just now sounded critical, let me add that I agree with him about most things! Except the pessimism part… oh, and the incessant implication that “I invented all of these ideas!!”

Bostrom’s ruminations about a “black ball” existential threat is one that’s long been pondered both in science fiction and at fretful intelligence agencies. Let’s say a harmful technology arrives that is easy for malignant forces to implement and amplify. Until today, many harmful threats like nuclear explosives were ‘hard’ to implement without large, national systems, and hence were controllable. But progress in all sorts of technologies like AI and miniaturization and genetics suggest a lone practitioner might someday wield vast power.

Bostrom pays less attention to the other thing that counters a ‘black ball’ scenario, the RATIO of sane vs. insane practitioners of the art. Take the anthrax attacks of late 2001, when hundreds of skilled and decent biologists acted quickly and in concert to help agencies thwart a mad scheme by one rarely skilled-but-indecent practitioner. So long as that ratio converges in an open and free society, ‘black balls’ may be staunched without imposing utter Orwellian surveillance or quashing the rapid advance of both freedom and progress.

But okay, let’s go with the notion: what if there appears a tech so universally easy and devastating that those two saving graces aren’t enough? (And this possibility is often ranked high on any list of theories to explain the Fermi Paradox. Think about it. Or visit comments.)

Bostrom posits that some kind of universal transparency/surveillance is the only conceivable palliative that might prevent catastrophe… and then proceeds to doubt that ornery humans would put up with such a state.

(There is a Rising Power in the world whose court intellectuals are already raising exactly Bostrom’s point, in support of total control from the top by a Benevolent all-surveilling State.)

Alas, Nick seems incapable of perceiving the other way that light might usefully cancel out black balls. Not via top-down surveillance, but by lateral/reciprocal transparency and accountability, in which citizens themselves are the ones using omniveillance and sousveillance to spread general awareness, catching malevolent actions far quicker than any state protective caste.

Yes, sure, that sounds superficially a lot like the social credit systems for crowd-based mass enforcement of conformity being pushed in some parts of the globe. Only general transparency need not be oppressive if three conditions are met.

– Sousveillance that pours light especially upon all elites.

– A social value system that highly prizes MYOB. Or Mind Your Own Business. And the rights of individual eccentricity. Stances preached relentlessly by Hollywood.

If we have all three of those conditions, then universal light will expose for opprobrium especially the voyeurs, gossips and bullies who would use transparency against people who are just minding their own business. (A logical flaw in that odious, drek-propaganda drivel, the book and flick The Circle.)

But yes, there really is only one path out of these messes – through the cleansing power of light. And the fact that so many elites reflexively oppose it means that they are far, far less-sapient than their hired sycophants flatter them into believing.

It is vastly more likely to catch those black balls in time, while achieving that positive sum wonder… a society that’s creatively rambunctious and moving forward at light speed.

And finally… something different to throw in…

I’ve long held that the Union side in this phase of the 240 year American Civil War desperately needs better tactics… the reason I wrote Polemical Judo.

Among the moves that we desperately need is to utterly smash a baseless canard that we’ve heard all our lives One that seemed valid and cute, when it came from Andy Griffith, then became increasingly toxic when spread aggressively by Jeff Foxworthy and the Blue Collar Comedy Tour guys… an assertion – both implicit and explicit – that “We may be less educated. But that’s a virtue! Since we down-home folks are more polite, down-Earthy, honest and moral than city/university people.”

Oh, I’ll grant that slowness of speech and using “sir” and “ma’am” does make for a nicer sounding surface than city sidewalk gruffness. But New Yorkers are just as likely to be helpful, if they see a real need. And the rest is just a pure lie!

Regions that are best called ‘confederate’ have been net importers of tax dollars for more than a century, so griping about ‘taxation is theft’ becomes ironic. And as for morality?

Name a turpitude that isn’t more prevalent in your average GOP run state (aside from Utah): from teen sex rates, pregnancy, abortion and STDs to domestic violence, crime, gambling, divorce and so many other metrics of poor self-control, like obesity. And yes, addiction. Not just to substances but mind-numbing drugs like Facebook and Fox News.

The risk of dying from Covid is 50% higher in red states.

The U.S. distribution of the Seven Deadly Sins – portrayed in this set of graphics – is deeply damning.

And yet, in fact, things are even more imbalanced than the graphics portray, because three of the ‘sins’ are weirdly defined in order to cut the Confederacy some slack!

Gluttony ought to show obesity rates, not the number of fast food franchises, for example. The map of Greed is just absurd, since both the rich and the poor are attracted to states with vigorous economies, and at least the Northeast and far western states are trying to do something about disparities. Sloth is just weirdly defined. But the other four? They reflect pure statistical truth.
The worst hypocrisies have to do with divorce rates and gambling, which the parents of these folks deemed wretched sins. Now though? The divorce rate among just Republican office holders is FAR above that of Democrats, especially at the top, where demonstrable child predation and pedophilia occur at rates vastly higher than for top dems. (Please, oh please offer wager stakes on that?)
And today’s GOP is owned by a consortium that includes almost every non-native casino owner, including those based in Moscow and Macao. Which brings us back full circle. The best way to defeat the worldwide mafia/oligarchy putsch against our grandchildren’s future is to clean our own house. With light.

* PS re the foxite narrative that the Ukraine war is all due to “Biden’s weakness.”

Um, that isn’t how this sort of thing works.

During a regime of weakness – or one where the enemy controls the White House – that is when the enemy bides his time! Because time is on the tyrant’s side. Hitler and his staff were planning war for 1947.  He only yanked the schedule forward when reports came in of rapid British re-arming at rates that would soon outstrip German production. This was all laid out in a senior thesis, later a best-seller, called While England Slept, by a Harvard student, John Fitzgerald Kennedy.

Likewise, it is vastly more likely that Putin rushed his war of conquest because time was no longer his friend, not only because of Biden administration rampings up of Ukraine aid, but also (I posit) things that have very likely been done by our unleashed intel agencies during the last year that they have not been quisling-restrained.