Ethical Today Ethical Today is your news, entertainment, lifestyle website.
Home Future This Week’s Awesome Tech Stories From Around the Web (Through February 26) 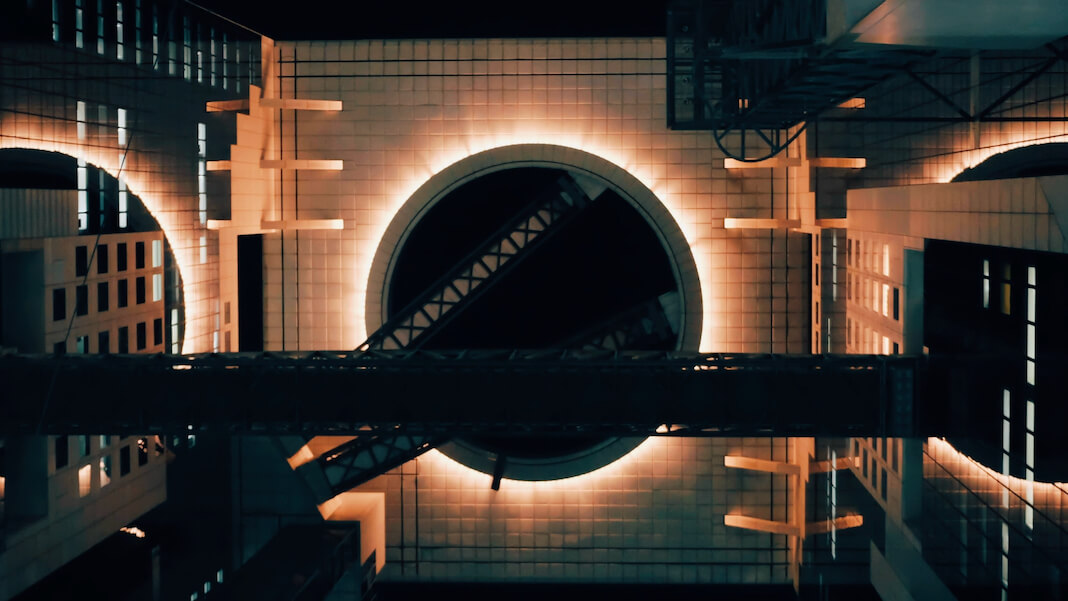 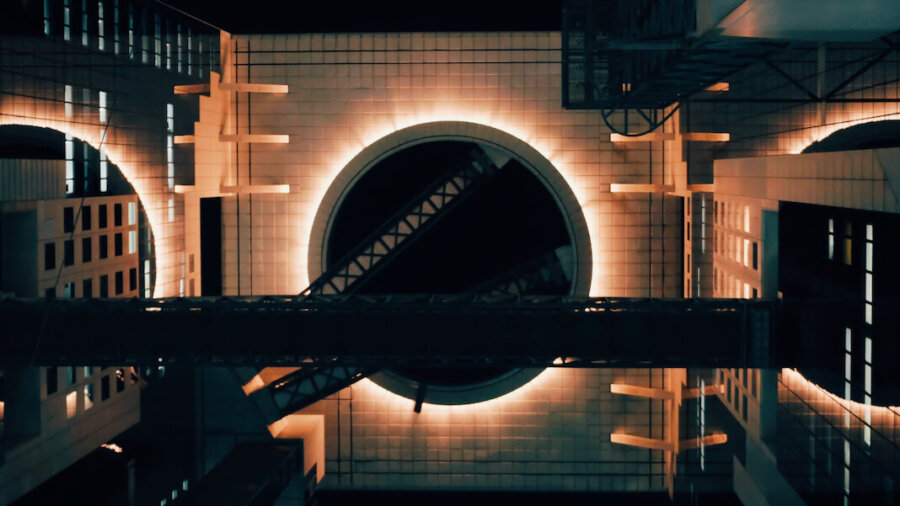 Does Life Flash Before Your Eyes? Brain Scan of Dying Man Suggests It’s Possible
Nicola Davis | The Guardian
“The team says analysis of recordings of the 30 seconds before and after the man’s heart stopped beating suggest that in his final moments he experienced changes in different types of brain waves, including alpha and gamma brain waves. …’Given that cross-coupling between alpha and gamma activity is involved in cognitive processes and memory recall in healthy subjects, it is intriguing to speculate that such activity could support a last ‘recall of life’ that may take place in the near-death state,’ the team [wrote in a journal article].”

A Meta Prototype Lets You Build Virtual Worlds by Describing Them
Adi Robertson | The Verge
“Meta is testing an artificial intelligence system that lets people build parts of virtual worlds by describing them, and CEO Mark Zuckerberg showed off a prototype at a live event today. Proof of the concept, called Builder Bot, could eventually draw more people into Meta’s Horizon ‘metaverse’ virtual reality experiences. It could also advance creative AI tech that powers machine-generated art.”

Gene-Edited Brain Organoids Are Unlocking the Secrets of Autism
Amit Katwala | Wired
“Organoids grown from stem cells donated by people with ASD have been used to study the condition in the past. But Arlotta and her team went a step further, as they describe in a paper published recently in the journal Nature. They created genetically modified organoids of the human cerebral cortex, each with a mutation in one of three genes thought to be linked to autism. The aim was to tease out exactly how these differences in DNA might contribute to the changes in brain structure and behavior that are the hallmarks of the condition.”

Massive New ‘Human Family Tree’ Includes 27 Million Ancestors
George Dvorsky | Gizmodo
“The network shows how individuals around the world are related to each other, and it predicts common ancestors, including when they lived and where they came from. It also models key events in human history, such as human migrations out of Africa and dispersals to other parts of the globe.”

Any Single Galaxy Reveals the Composition of an Entire Universe
Charlie Wood | Wired
“…researchers have found that a machine learning algorithm can scrutinize a single simulated galaxy and predict the overall makeup of the digital universe in which it exists—a feat analogous to analyzing a random grain of sand under a microscope and working out the mass of Eurasia. The machines appear to have found a pattern that might someday allow astronomers to draw sweeping conclusions about the real cosmos merely by studying its elemental building blocks.”

China Is About to Regulate AI—and the World Is Watching
Jennifer Conrad and Will Knight | Wired
“The sweeping rules cover algorithms that set prices, control search results, recommend videos, and filter content. They will impose new curbs on major ride-hailing, ecommerce, streaming, and social media companies. The regulations will extend an extraordinary crackdown on China’s most popular and most valuable tech companies, which has included big fines and sidetracked stock offerings.”

Virgin Hyperloop Switches Focus From Passengers to Cargo as It Lays Off Half Its Staff
James Vincent | The Verge
“Moving cargo instead of people will simplify safety and regulatory burdens, according to DP World—an Emirati, state-owned logistics group that has a 76 percent stake in Virgin Hyperloop. ‘It’s abundantly clear that potential customers are interested in cargo, while passenger is somewhat farther away,’ DP World told the FT. ‘Focusing on pallets is easier to do—there is less risk for passengers and less of a regulatory process.’i”