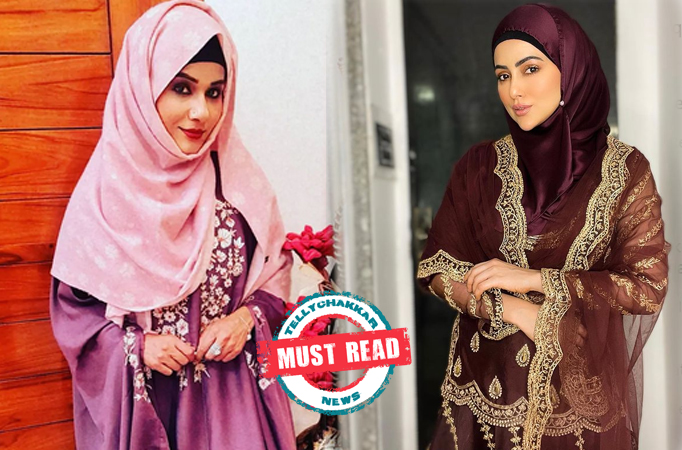 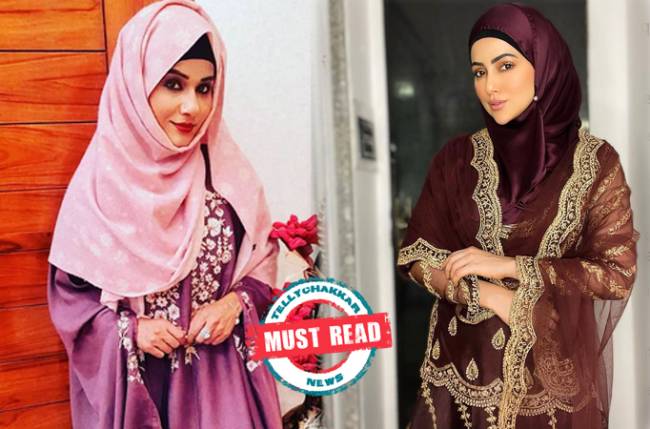 MUMBAI: Former actress Sana Khan, who rose to fame after her stint in the controversial reality show Bigg Boss, quit the film industry in 2020 to ‘serve humanity and follow the orders’ of her Creator. The actress started wearing a hijab when she decided to retire from the entertainment industry. Now, inspired by the actress, another former Bigg Boss contestant has decided to follow the path.

Also Read:Throwback! Sana Khan once became a victim of Domestic Violence, and here is the proof

Mehjabi Siddiqui, who participated in the 11th season of Salman Khan-hosted reality show, has revealed that she has also decided to ‘obey the Creator’ and will now always wear a hijab. “I am writing this because I was very upset for 2 years. I had no understanding as to what to do to feel good. When a person commits a sin, then the shame of sin ends in a short time, but the bad deed remains till the doom.”

Also read:Exclusive! Isha Malviya aka Jasmine Singh of Udaariyaan talks about the heartbreaking time when she auditioned for Dance Deewane, reveals her first meeting with Fateh and Tejo

In her note, Mehjabin also spoke about how Sana Khan inspired her. “I was following Sana Khan sister for a year. I used to like her words very much and watching her videos awakened the hobby of listening to (religious) programs in me,” she wrote.

“The happiness that I got by repenting from Allah, I cannot describe in words. What I was looking for in happiness, I got it by praying i.e. worshipping Allah. Now I have decided that I will always be in Hijab Inshallah. May Allah forgive my sins, grant me the ability to walk on the right path,” she concluded.