Ethical Today Ethical Today is your news, entertainment, lifestyle website.
Home Tv Shows DStv subscribers once again get nothing but a black screen and complain after MultiChoice updates its DStv app. 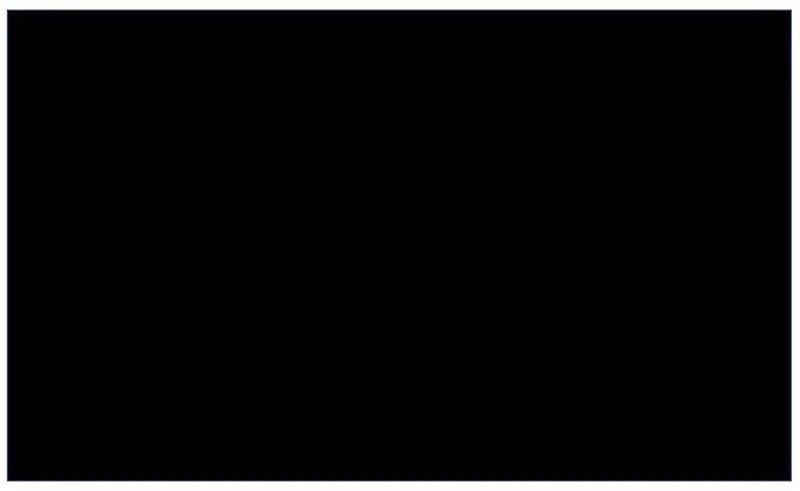 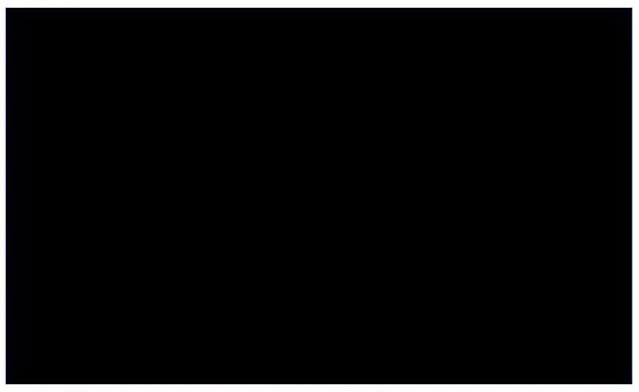 DStv subscribers on Thursday and Friday once again struggled with being unable to watch DStv on the DStv app after MultiChoice updated the app to version 2.4.7, once again resulting in a black screen as happened before.

MultiChoice gave no explanation to DStv subscribers as to the cause of the problem but it is likely due to an app upgrade that went wrong.

MultiChoice didn’t explain the problem but told DStv subscribers that “our techies are aware of the issue and they are working around the clock to ensure a resolution. We sincerely apologise for the inconvenience”.

“DStv your streaming app is the kakste app ever,” said Eduard Rosenstrauch. “Just a black screen. Clearing the cache, deleting all data, stopping app. Nothing works. Streaming service just getting kakker and kakker. You want to take it away – well there is nothing to take away. Kakkest app!”

“Ignoring the problem won’t let it go away. Are you working on a fix for the DStv app or are you having lekker weekend already? I would really like to watch the rugby tonight and then enjoy the cricket as well. DStv Care your service is just as kak as the app,” he said, echoing the remarks of many DStv subscribers who complained on Thursday and Friday.

Warwick Ward-cossaid “I’ve fixed your app problem on Android TV with live streaming of black screens. Downgrading the app to version 2.4.6 fixes it.”

Earlier this week MultiChoice posted a notification, not shared with media, that from 22 March it will be clamping down with a DStv streaming limit, allowing only one live stream per device per DStv account.

The notification led to widespread and growing outrage under DStv subscribers.