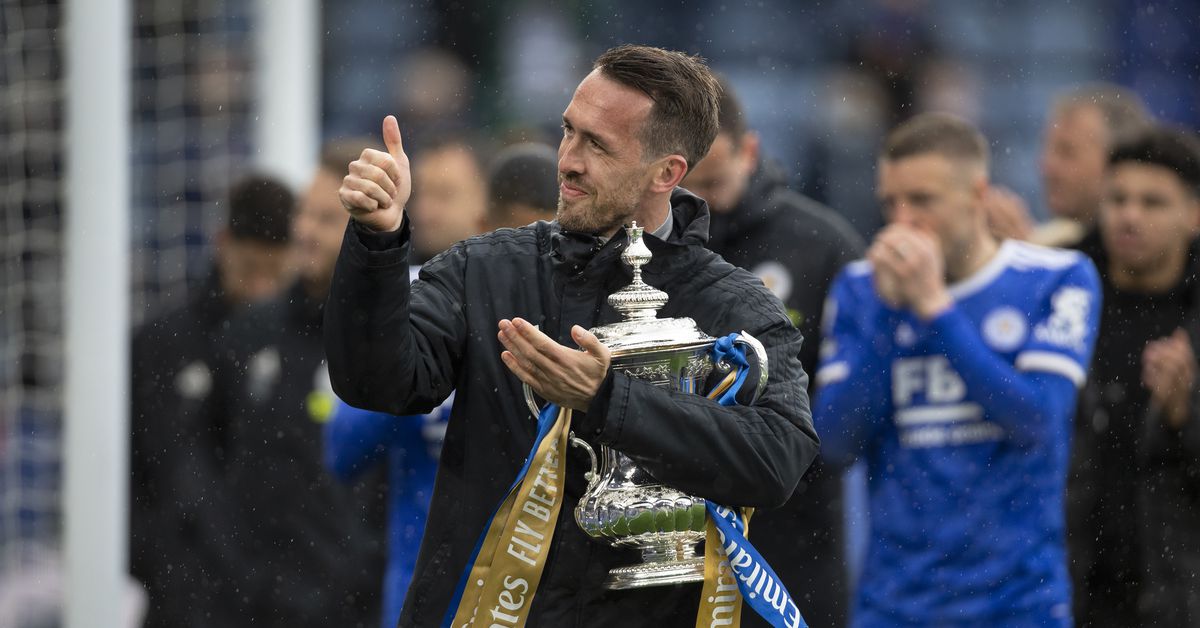 As the season rapidly approaches Charlotte FC still has a lot of work to do in putting together a roster that can compete in MLS. They have a promising coach who likes to play attacking football, has his roots in Spain and experience in South America, but the club is still working on getting him the tools to put his vision into action.

Christian Fuchs will get a lot of the press because he’s a player many American fans have heard of, but the best offseason move is Swiderski. Here’s a player who has scored 10+ goals in the Greek Super League each of the last two seasons and is active in linkup play and also very skilled at finding his way into dangerous positions in the box. He’ll be essential in both the buildup and final phases of attack and it’s very common to see him receive the ball deep and turn loose a cutting winger with a through ball. Swiderski is also an established Polish international, and gives this front line much-needed experience.

A move that will help them off the pitch was drafting George Marks, a youth product of North Carolina FC who were Charlotte’s rivals to get an MLS bid in North Carolina. He won’t play much, but Marks’ involvement could convince Dead Whale supports to have a look at the upstarts in Charlotte. The club has tried a similar feat by having Fuchs play for USL side Charlotte Independence, again trying to convince established soccer fans in the state that they can rally around this new project.

The best thing going for Charlotte right now is manager Miguel Angel Ramirez. While managing in the Ecuadorian first division for Independiente, Ramirez won the Copa Sudamericana (that region’s equivalent to the Europa League) with a much less glamorous lineup than some of his competition, and he will be looking to repeat that feat in Charlotte.

Several club signings already have ties to the manager. Teenager Vinicius Mello was brought straight from Miguel’s last stop at Internacional in Brazil, as well as Cristian Ortiz and Alan Franco from his time at Independiente del Valle, and several other players seem to fit the profile of the aggressive 4-3-3 that he likes to play.

The manager, however, is not quite so optimistic. When asked recently how he saw the season going, he said that he would wait and see how the rest of the roster moves went but that right now, “we are screwed.” That candor alone will be a wonderful addition to MLS. If the club can supplement the work it’s done already with some DP attackers, they may make things very interesting in the Eastern Conference.

During the winter window, Charlotte made a big push to bring in Darwin Machis from Granada, a player who would have had a massive impact at the MLS level. That move did not materialize and so they signed Swiderski instead, but this is still a team light on firepower up front, especially on the wing. There’s only two true wingers on the roster at present and unless that changes they just will not score very many goals. They have one U22 Initiative slot and two Designated Player slots to use to fix this problem.

To further add to their troubles, midfielder Sergio Ruiz, who at 27 was supposed to be the glue that held their young but very talented midfield together, has been sidelined with mental health concerns and other injuries for most of the last year and we are still not sure when he’ll be ready to play or what shape he’ll be in when it comes to that. It could be a long first season in Charlotte.

One fact you can use to impress your friends

When FC Cincinnati took a turn through USL for a season before starting their own MLS journey, they played against Charlotte Independence multiple times and a curious bit of rivalry developed. Both cities often refer to themselves as the “Queen City.” For Cincinnati, it’s related to a poem by Henry Wadsworth Longfellow that described the town as the “Queen of the West,” for Charlotte it’s because it is named after Queen Charlotte of Britain and Ireland from the 1700s.

You’ll notice that the Cincy has a winged lion with a crown on its head and of course the Charlotte one features a crown prominently. If you see an odd rivalry develop between these two clubs this is why.

The Marvel Cinematic Universe character who most personifies this team

Loki. Owner David Tepper had a lot of bluster and swagger when he first used his money to leapfrog established soccer clubs to nab an MLS bid, and as the first season approaches his plans, years in the making, don’t seem to be coming to fruition as he hoped. So, at this moment the club is like Loki right before the Hulk that is MLS smashes him to near oblivion.

Fortunately, Loki bounced back to be an extremely popular character in other movies and a Disney show, and maybe Charlotte can do that as well after they take their lumps in MLS season one.