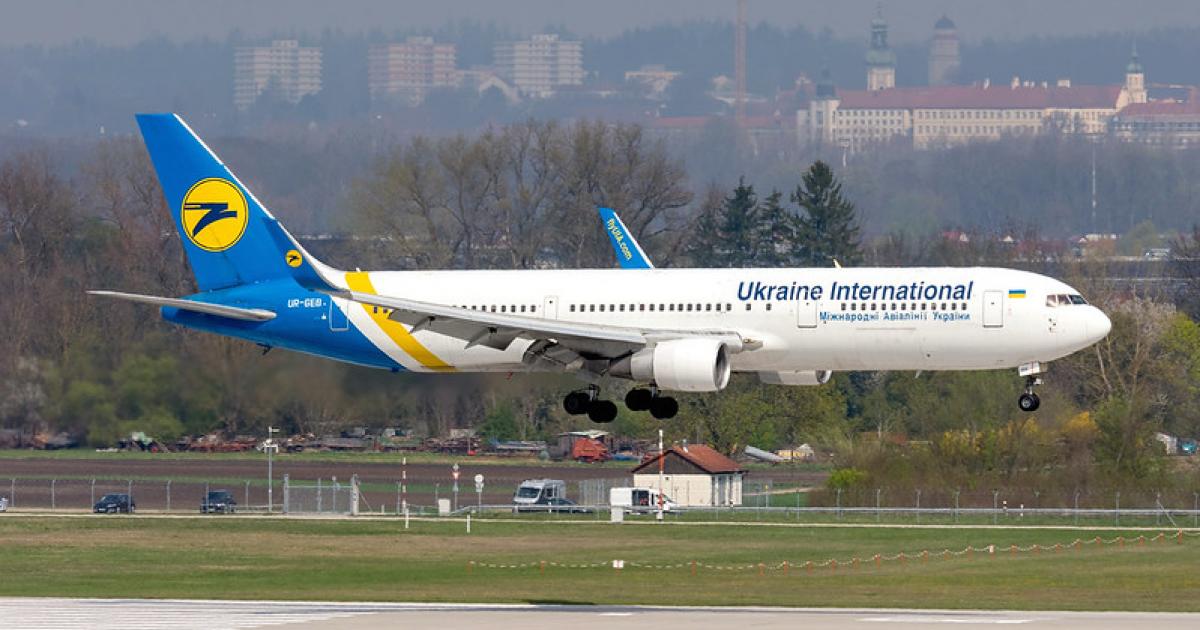 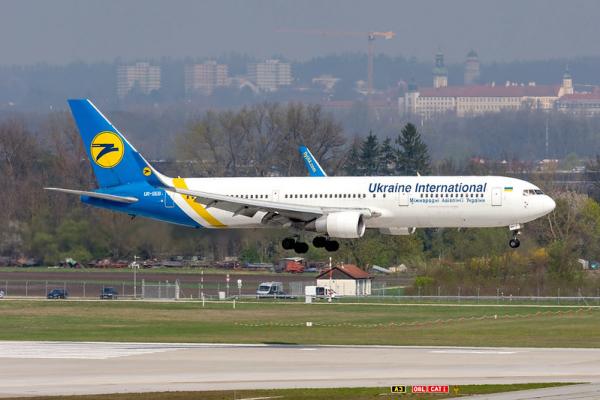 After airspace restrictions were announced by both Russia and Ukraine, airlines have had to reroute planes to avoid Ukraine and parts of Russia.

London and Moscow have barred each other from their respective airspaces.

Moldova, southwest of Ukraine, also halted flights, while Belarus, to the north, said civilian flights could no longer fly over part of its territory

The U.S. Federal Aviation Administration has issued expanded notices barring airline operations that now cover all of Ukraine, Belarus and the western portion of Russia.

The European Union Aviation Safety Agency has issued a high-risk alert for civilian aircraft flying near the Ukrainian border.

Also Read: Airlines Advised To Not Fly Over All Of Ukraine Over ‘Extreme’ Risk; Russia Shuts Down Eastern Ukrainian Airspace

Japan Airlines Co. said it has cancelled a weekly return flight between Moscow and Tokyo.

The Russian airspace bordering Ukraine is closed for civilian flights, and there are some restrictions on domestic flights within Russia as well.

Poland and the Czech Republic announced plans on Friday to close their airspace to Russian airlines.

Canadian citizens are advised to avoid travel to regions of Russia on the border with Ukraine.