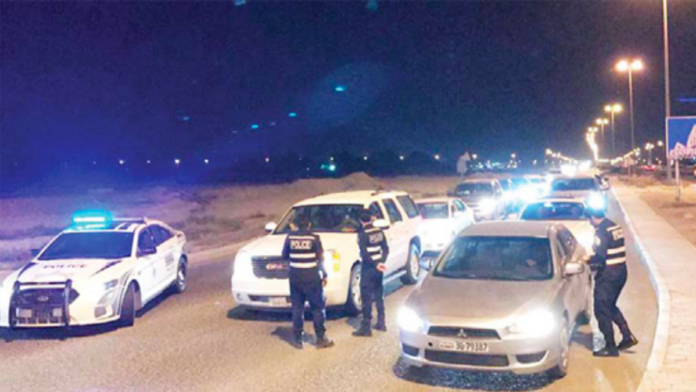 A security campaign in Salmiya area resulted in a large number of violations. The violations include traffic offenses to residence violations, in addition to arresting drug users.

The campaign resulted in the issuance of 370 direct traffic violations, and the arrest of two people on charges of drug abuse, and two other persons in violation of residency. During the security campaign, an Egyptian expatriate was caught driving a car without a driver’s license.