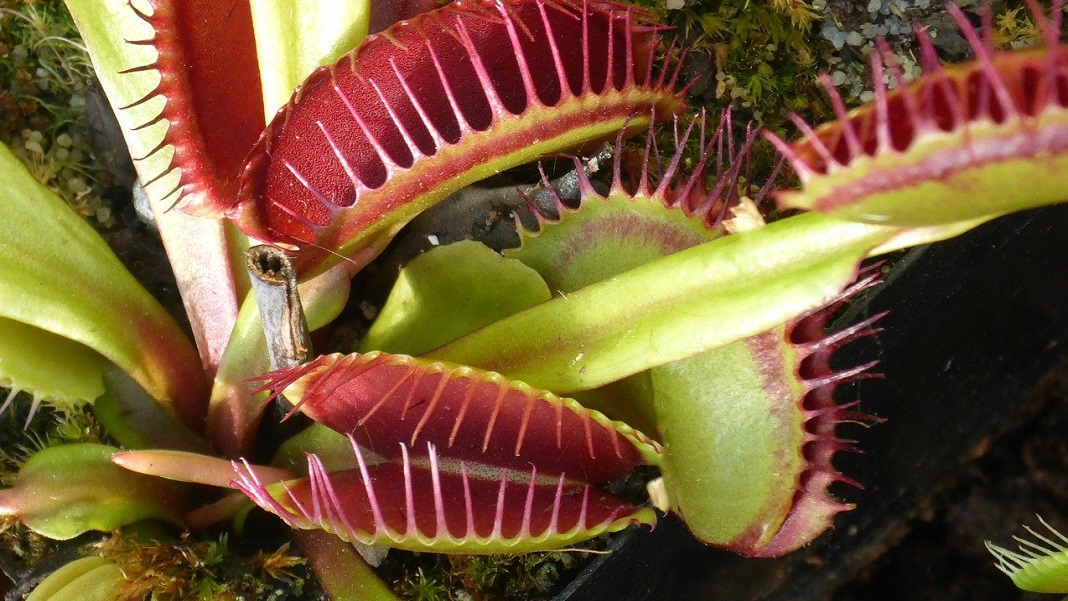 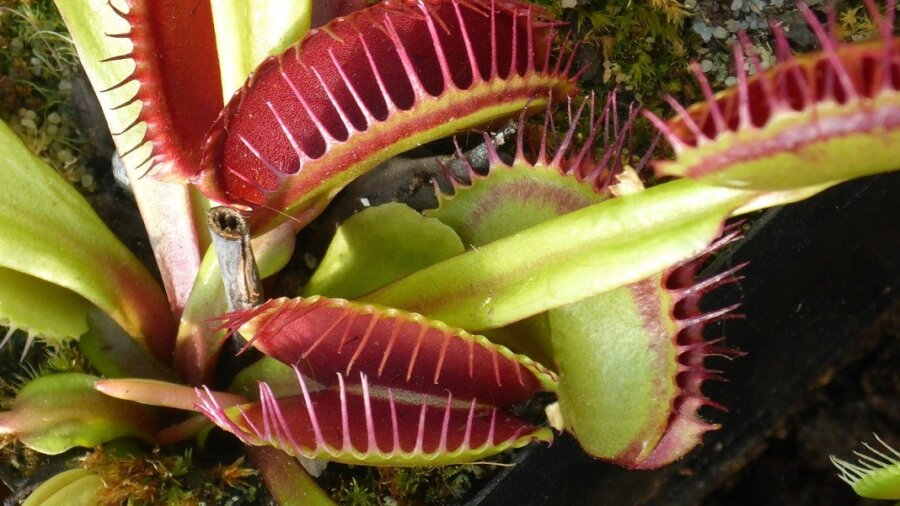 Getting man-made electronics to interface with the squishy world of biology could open up a host of exciting doors. Now researchers have made a major leap in that direction with an artificial neuron that can be wired into a Venus flytrap to make it snap shut.

Brain implants, advanced prosthetics, and a wide range of medical implants and wearable devices rely on creating some kind of link between the body’s nervous system and electronic circuits. That’s challenging though, because the two operate in very different ways and are made of entirely different materials.

While both rely on electrical signals, in neurons these are controlled by changes in the concentration of various ions rather than the flow of electrons as in a typical circuit. The semiconductors used to build conventional electronics are also rigid and not biocompatible, which makes wiring the two together difficult.

Now, researchers from a trio of Swedish universities think they’ve found a better alternative. They have created artificial neurons and synapses—the structures that connect two neurons—out of organic semiconductors that are biocompatible, biodegradable, soft, and can carry both electronic and ionic signals.

The devices are built out of organic electrochemical transistors, which the researchers first created back in 2018. These components are manufactured using a fairly simple combination of screen printing and spray coating, allowing thousands to be printed on a single sheet of plastic. The researchers combined several of these components to create a mini-circuit that mimics the behavior of a neuron.

Unlike normal transistors, these devices can transport signals by varying the concentration of ions, much like in biological neurons. To demonstrate the potential for these artificial neurons to be wired up to biological systems, the researchers plugged one of them into a Venus flytrap.

While plants don’t have nerve cells, the Venus flytrap relies on the same kind of ionic signals to trigger its jaws to close. In a paper in Nature Communications, the researchers showed that firing a current into the input of their artificial neuron could cause the plant to snap shut.

Single neurons are not much use, though, so the researchers also investigated whether they could wire their creations together to create networks. To do this they created artificial synapses designed to connect two neurons together using similar materials and manufacturing processes.

Crucially, they showed that the synapses were capable of Hebbian learning, the process by which the strength of the connection between two neurons increases or decreases based on activity. This is key to the way information is encoded into the brain, with the strengths of connections between neurons controlling the function of different brain circuits.

In biological neurons this ability to alter the strength of connections—known as plasticity—operates at two distinct timescales. Over shorter timescales, regular firing of the neuron leads to a buildup of ions that temporarily increase the ease with which signals pass across. In the long term though, regular activity can cause new receptors to grow at a synapse, resulting in more durable increases in the strength of the connection.

With the artificial synapses, short-term plasticity operates in much the same way due to a buildup of ions. But boosting the connection strength in the long term relies on using voltage pulses to essentially grow new material out of a soup of chemical precursors at the synapse, which increases its conductivity.

One problem the researchers still need to solve is that, while possible, reversing this long-term plasticity is tricky. The process is harder to control than the one responsible for strengthening the connection and requires you to first remove the precursor soup. Finding a way to quickly and reliably reduce the strength of connections will be a crucial capability for building effective networks of these neurons, and is something the researchers are now working on.

Nonetheless, the demonstration of an artificial neuron that can interface directly with biological systems is a significant breakthrough. With further work, this could make the merging of man and machine a far more realistic prospect.