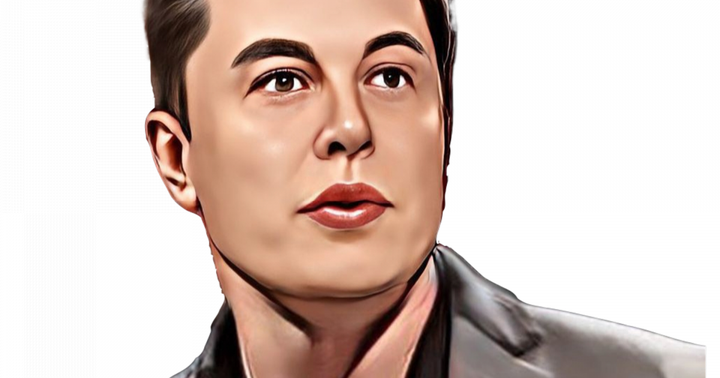 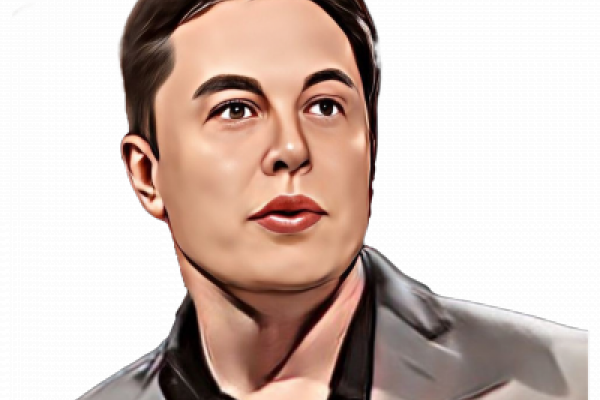 Bored Ape Yacht Club has been one of the most prominent non-fungible token collections of the last year. The collection of 10,000 Bored Apes has attracted NFT collectors, investors, athletes and celebrities to its exclusive club. Here’s the latest on another prominent figure Apeing in.

What Happened: Speculation has grown about the world’s richest person joining the list of celebrities who own a Bored Ape NFT. Tesla Inc (NASDAQ:TSLA) CEO Elon Musk was recently photographed with the co-founders of cryptocurrency company MoonPay.

MoonPay has helped bring several celebrities into the NFT space. Paris Hilton, Jimmy Fallon, Post Malone and Justin Bieber were among the celebrities that have deals with MoonPay and received Bored Apes.

This week, MoonPay bought two Bored Apes many believe would be good fits for Elon Musk: Bored Ape #4976, which features a cowboy hat and could be connected to his new residence in Texas and the opening of a Tesla Gigafactory in the state.

Ape #1837 is one of only 46 with the rare gold fur trait, ranking it in the top 250 rarest Bored Apes in the collection. The floor on gold fur apes is currently 999 ETH with only two listed for sale on OpenSea.

The purchase of Ape #1837 for 569 ETH is the sixth highest price paid on OpenSea, which doesn’t include private transactions or other exchanges like LooksRare.

Why It’s Important: The purchase of Bored Ape #4976 came just hours after the photograph of Musk with the MoonPay executives.

“The picture is real. Don’t have additional details to share at the moment. But stay tuned to the website for exciting news to come,” a MoonPay spokesperson told Benzinga.

Moonpay meeting with Elon Musk? Is it finally happening?!? pic.twitter.com/esHQvEBnQq

“I thought I had it at 690.420 ETH. Oh well…as long as it goes to @elonmusk I’ll be happy,” Thapliyal said in a tweet, while also tagging MoonPay.

Musk joining Bored Apes would be a huge event as he is the richest person in the world and one of the most followed people on social media (75 million followers on Twitter).

Musk has been known to cause the price of cryptocurrencies and stocks to rise by tweeting about them, with Bitcoin (CRYPTO: BTC), Dogecoin and even GameStop Corp (NYSE:GME) all having boosts from his tweets in 2021.

When it was revealed Bieber became a holder of a Bored Ape, the floor price rose quickly and shot past the 100 ETH mark.

While speculation runs rampant on Musk joining Bored Apes, there are also some reservations by those who saw the picture and know Musk. The picture looks like it wasn’t a planned meeting and that Musk may have been approached while attending a listening party for Kanye West’s new album.

Musk has voiced opposition to NFTs on several occasions. He compared NFTs to possible hallucinations using a meme asking “These NFTs are they in the room right now.”

Musk also told Dogecoin co-founder Billy Markus that “NFTs are jpeging the dollar” back in December.

“Twitter is spending engineering resources on this bs while crypto scammers are throwing a spambot block party in every thread!?” Musk said in a tweet.

MoonPay has purchased six Bored Apes in the last 15 days and now holds 13 Bored Apes in its OpenSea wallet. Whether Musk is the latest to enter the Bored Ape holder group or not, there is a good chance MoonPay brings more celebrities in.

The floor price of Bored Apes is 88 ETH at the time of writing.