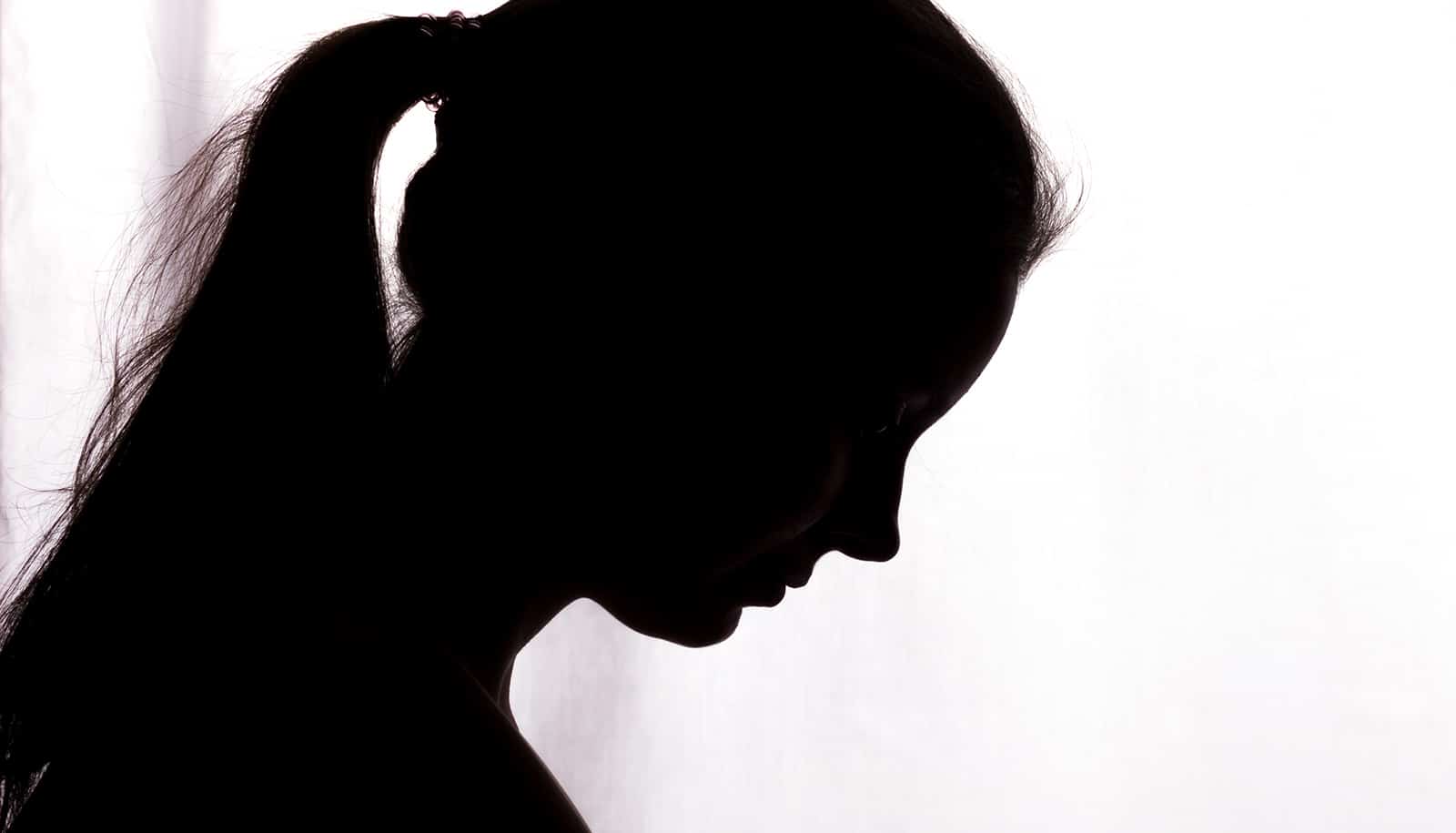 Some US states exempt sex between married spouses from their definition of statutory rape, which may create perverse incentives for child marriage, researchers report.

In many states, children can legally marry at an earlier age than they can consent to sex, leading to situations where sex between spouses may be a criminal act.

The new findings in the Journal of Adolescent Health show that child marriages violate statutory rape laws in 14 states.

Child marriage, defined by the United Nations as marriage before the age of 18, is widely considered a violation of human rights that harms health and educational opportunities of children—particularly young girls.

Until recently, almost nothing was known about child marriage in the United States. This study highlights the blurred legal boundary between child marriage and sexual violence.

Comparing data from marriage certificates and statutory rape laws across the US, researchers found that the proportion of child marriages that met the definition of a sex crime varied from 1% to over 50%.

In 33 states, some or all statutory rape laws exempted sex between married couples from the definition of crimes. In these states, the proportion of child marriages that would have been crimes, absent these exemptions, varied from less than 1% to over 80%.

“Our study exposes the inconsistency between laws that permit children to marry and laws that criminalize sex with children across the US,” says senior author Alissa Koski, an assistant professor in the department of in epidemiology, biostatistics and occupational health at McGill University.

“The research shows that some child marriages are indistinguishable from sex crimes. It’s unclear why they were certified as marriages rather than prosecuted.”

“We were surprised by the enormous variation between states’ statutory rape laws and how they overlapped with child marriages. We were also alarmed to find some extremely young children were married over the period that we studied. For instance, four 12-year-olds have been legally married in Louisiana since 2000,” says lead author Kaya Van Roost, a PhD student under the supervision of Alissa Koski.

The research shows that some states have more restrictive laws while others were more lenient. In Idaho, sex before age 18 was prohibited for all unmarried people until 2010. In these states, many child marriages met the definition of sex crimes. On the flip side, laws in Michigan prohibit sex with someone less than 16 years old, unless the individuals are married. In these states, fewer child marriages met the definition of crimes since most of the marriages involve 16- or 17-year-olds.

“The simultaneous legality of child marriage and marital exemptions to statutory rape laws provide legal loopholes for sexual acts with children that would otherwise be considered crimes,” Koski says.