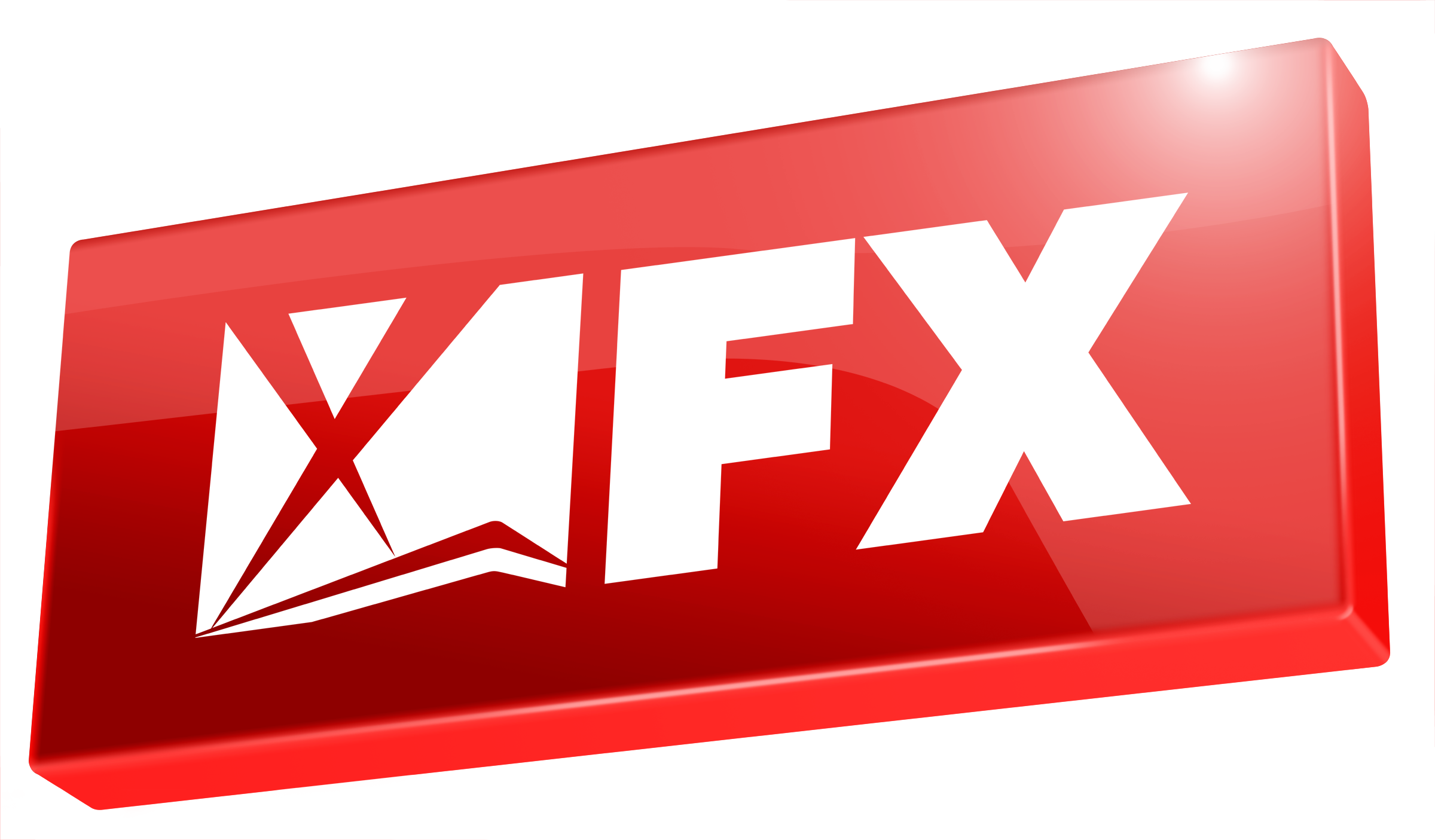 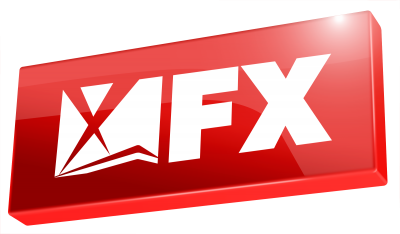 FX has been churning out a lot of original scripted series. Some have been hits while many others have not. Which will be cancelled and which will be renewed? Stay tuned!

Last update: The most recent ratings added for Snowfall.

There’s a lot of data that FX execs look at when deciding whether to renew or cancel a TV series but ratings are a major factor. Here’s an updated listing of all of their recent/current primetime scripted shows.

Note: If you’re not seeing the updated charts, please try reloading the page. You can also view them here and here.

A couple of notes about these charts:
These figures are updated automatically as new ratings are released (usually a day or so after the broadcasts). The averages are based on the final national numbers (live plus same day viewing). For technical reasons, I have to resort them manually so feel free to let me know if I missed something.

The demo numbers, which are typically most important to the broadcast networks, aren’t quite as vital to cable channels because their audiences are usually much smaller. Demo numbers are typically reported using the 10ths decimal place (2.4, for example). In the averages, I’m using an extra decimal for easier ranking.

What do you think? Are you surprised by any of the ratings? Which shows should be doing better? Which one do you think will be cancelled next?