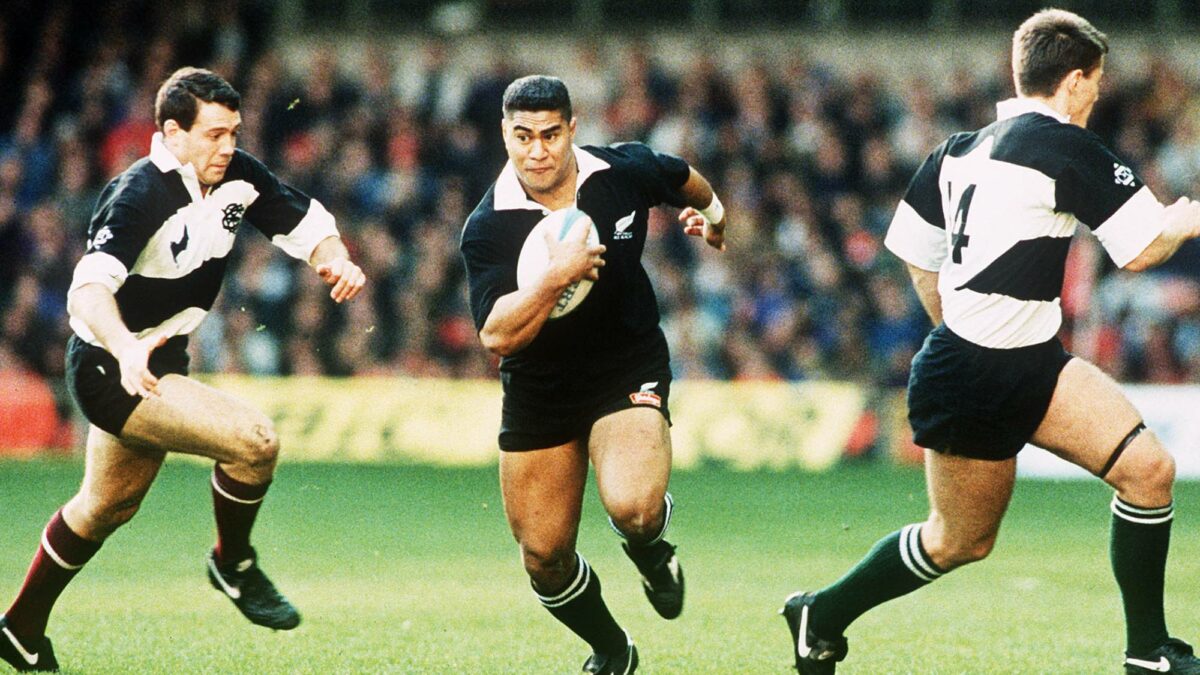 Va’aiga Tuigamala, the barrel-chested All Blacks and Samoa winger known to his fans as “Inga the Winger”, has died aged 52.

His death was confirmed on Friday by New Zealand Rugby which described him as an “icon and inspiration,” saying he achieved things “on and off the field others could only dream of.”

A cause of death was not announced but Tuigamala was recently diagnosed with type 2 diabetes and had spoken publicly about struggling with obesity and high-blood pressure after suffering a stroke in 2007.

He was about to release a video series in which he talks about his health concerns.

In a trailer for the series, Tuigamala said:  “The reality was, I was facing an early graveyard. And when I say early grave, my father died at the age of 48 from a stroke.

“He wasn’t obese, but he had a stroke and died and left 15 children to my mum to look after.

“I suppose for me, I just don’t want to be another statistic. . . . The reality is, unfortunately I’ve been diagnosed with type 2 diabetes recently.

“I’m obese as you can see. High-blood pressure, I had a stroke about nine years ago. I have really – in rugby terms – just dropped the ball.”

Tuigamala played 19 Tests for New Zealand and has been described as the first of the block-busting wingers who used his size to run through opponents, rather than pace to run around them.

He also played 23 Tests for Samoa. He later switched to rugby league and played more than 100 matches for English club Wigan, also representing Samoa in that code.

He returned to rugby near the end of his career and his $1 million signing fee with England’s Newcastle Falcons was thought to be a world record figure at the time.

Tuigamala was a fan favourite and popular teammate, known for his persistent smile and positive outlook.

“He was a fine player, a true superstar,” World Rugby chairman Bill Beaumont said. “My deepest condolences go to his family and friends at this difficult time.”

“I owe so much to this amazing man,” Robinson tweeted. “Literally helped change my life when he came to Wigan Warriors from NZ.

“Sending all my love and condolences to the family at such a sad time.”