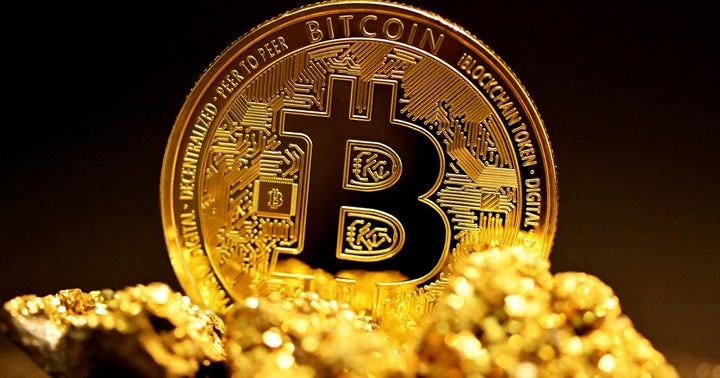 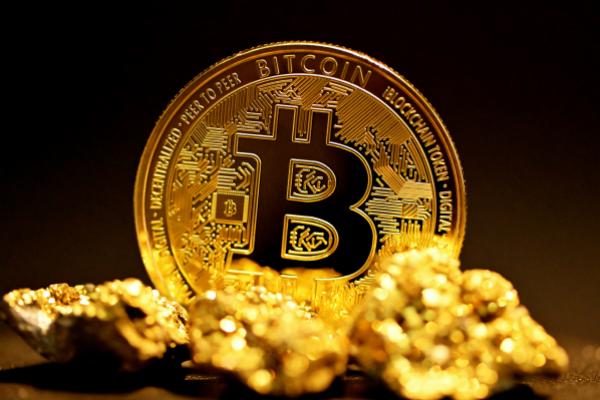 Major coins showed strength on Thursday evening despite the invasion of Ukraine by Russian forces on a preceding day. The global cryptocurrency market cap rose 1.4% to $1.8 trillion.

Cryptocurrency trader Michaël van de Poppe tweeted that the panic “is over” for the coming few days or weeks. He also saw a considerable upside to the so-called altcoins.

“Markets reacting in a sense that [Gold] is going to correct, risk-on assets like equities and [Bitcoin] are going up,” said Van de Poppe.

Honest view; panic is over for a few days/maybe weeks.

Markets reacting in a sense that #Gold is going to correct, risk-on assets like equities and #Bitcoin are going up.

Potentially runs of 20-45% on #altcoins to happen.

However, Bitcoin analysis Twitter handle Plan B said that most investors see the apex coin as a tech stock akin to Google or like a meme stock, not as a commodity or digital gold.

#bitcoin down, gold up. Seems most investors see bitcoin as a tech stock like Google or meme stock, not as a commodity / digital gold. pic.twitter.com/e56kuqbaIB

Edward Moya, senior analyst with OANDA, pointed out that Bitcoin “continues to act like the ultimate risky asset, tumbling hard after Russia launched an attack against Ukraine.”

“If Bitcoin can hold onto the $30,000 level over the short-term, that would likely mean investors are still upbeat about the economic outlook and that risky assets should stabilize once the Russian/Ukraine crisis impact is better understood,” wrote Moya, in a note seen by Benzinga.

Moya said that many institutional investors could abandon BItcoin if a fear of recession grips Wall Street over the coming 24 months.

“Investors were buying short-term put options. As of now, a total of 137m of Bitcoin put options expiring on February 25 have been traded today,” wrote Wu.

Notably, a  put-call ratio in excess of 1 indicates bearish sentiment building in the market.

Read Next: As Ukraine’s Wealthy Scrambled To Buy Crypto Ahead Of Russian Invasion, Tether Became More Valuable Than Dollar