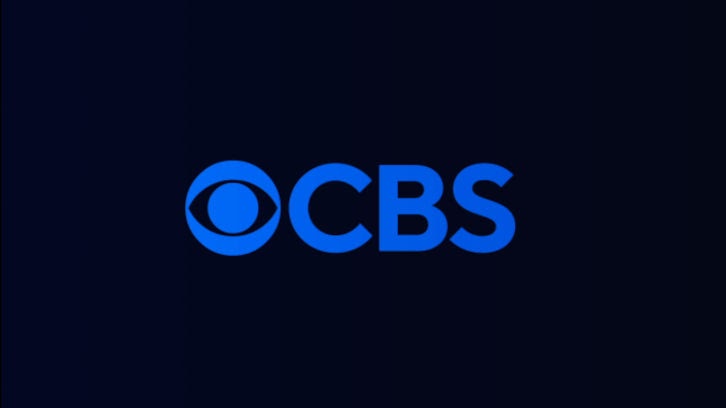 CBS has given a pilot order to Unplanned in Akron, a multi-camera comedy from Schuyler Helford (Call Me Kat), Erik Feig’s Picturestart and CBS Studios.

Written by Helford with Emily R. Wilson (Bucktown, The Conners) supervising, Unplanned In Akron is a series about two teenagers navigating parenthood in the best way they know how. With a little help from their friends and parents, they’ll learn that mistakes in life don’t have to derail your life – they will learn that no matter what age you are, taking care of a child is no joke — but sometimes, you just gotta laugh (or cry) your way through it.