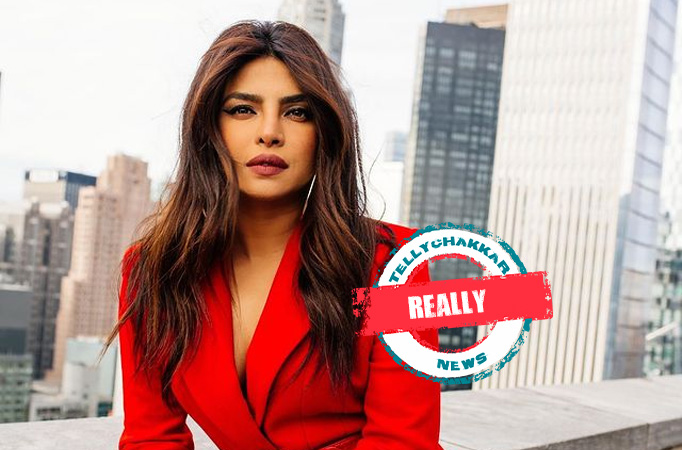 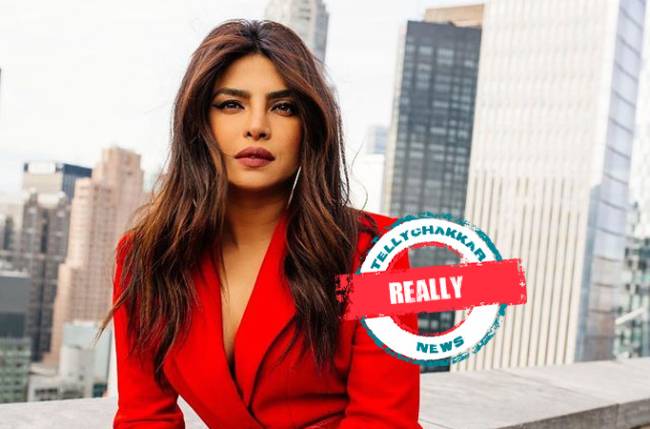 Now, Priyanka Chopra has reacted to the apology. She wrote on Instagram, “Hi everyone. Some thoughts. I have never taken myself so seriously to think everyone would know who I am, or my work for that matter. But if you wanted to make a public apology for a very awkward private encounter, I think probably best to take the time to google my name before doing it or even try to reach out directly.”

“We ALL deserve to be respected for our unique individuality and not be referred to as ‘someone’ or ‘wife’, especially in a sincere apology. If we can learn to respect our differences in an authentic way, the world we raise our children in. will be amazing.”

Rosie O’Donnell said that Priyanka Chopra was not rude to her. It was just very awkward. She also said that Priyanka Chopra is a well-known actress and apparently a lot more famous than Nick Jonas. She even shared a snapshot of her Instagram account. In a follow up video, she said, “Anyway, Priyanka is her name. And I just want to apologise to her and to everyone who thought it was inappropriate of me.”