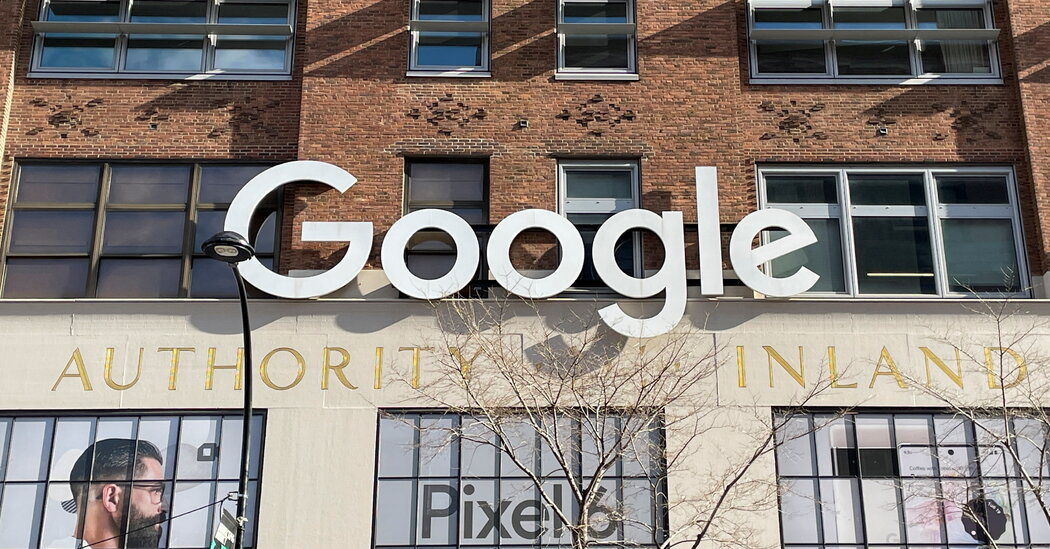 As Google prepares to bring workers back to its offices, the company is relaxing some of its Covid-19 workplace policies, including a rule requiring U.S. employees to be vaccinated. But workers will still have to be vaccinated if they plan to use the company’s offices.

In an email to San Francisco Bay Area employees last week, Google said it was easing some of its pandemic restrictions. It will no longer require employees to be tested weekly to enter its U.S. offices. Also, it will not require staff to wear masks in the office, with the exception of Santa Clara County — home to Google’s main Mountain View headquarters.

Google also said it planned to restore many of its famed office amenities, such as fitness centers, cafeterias, massage services and commuter shuttles. CNBC reported the change in policies earlier.

“Based on current conditions in the Bay Area, we’re pleased that our employees who choose to come in now have the ability to access more on-site spaces and services,” Google wrote in a statement.

Separately, the company has dropped its requirement that U.S. employees provide evidence of vaccination status or apply for a medical or religious exemption, Lora Lee Erickson, a Google spokeswoman, said.

Last year, Google said employees who failed to do so would be placed on administrative leave and could be fired eventually. Ms. Erickson did not explain why the company had changed its position.

Like many companies, Google has had to adapt its policies to the frequently changing conditions of the pandemic. It has repeatedly pushed back plans for when it will ask employees to start working on a hybrid schedule that mixes remote work and in-office time.

Google’s offices are a key component to its work culture, and the company has resisted going fully remote like other technology companies.

Instead of a global mandate, Google has repeatedly said it will allow different regions to determine when to start requiring workers to come in a few times a week. In the United States, Google said, it is still assessing the right time to begin its hybrid work schedule and hasn’t set a date for workers to return to the office.

While returning to the office is still voluntary, Google said about 30 percent of its Bay Area employees came into the office last week.