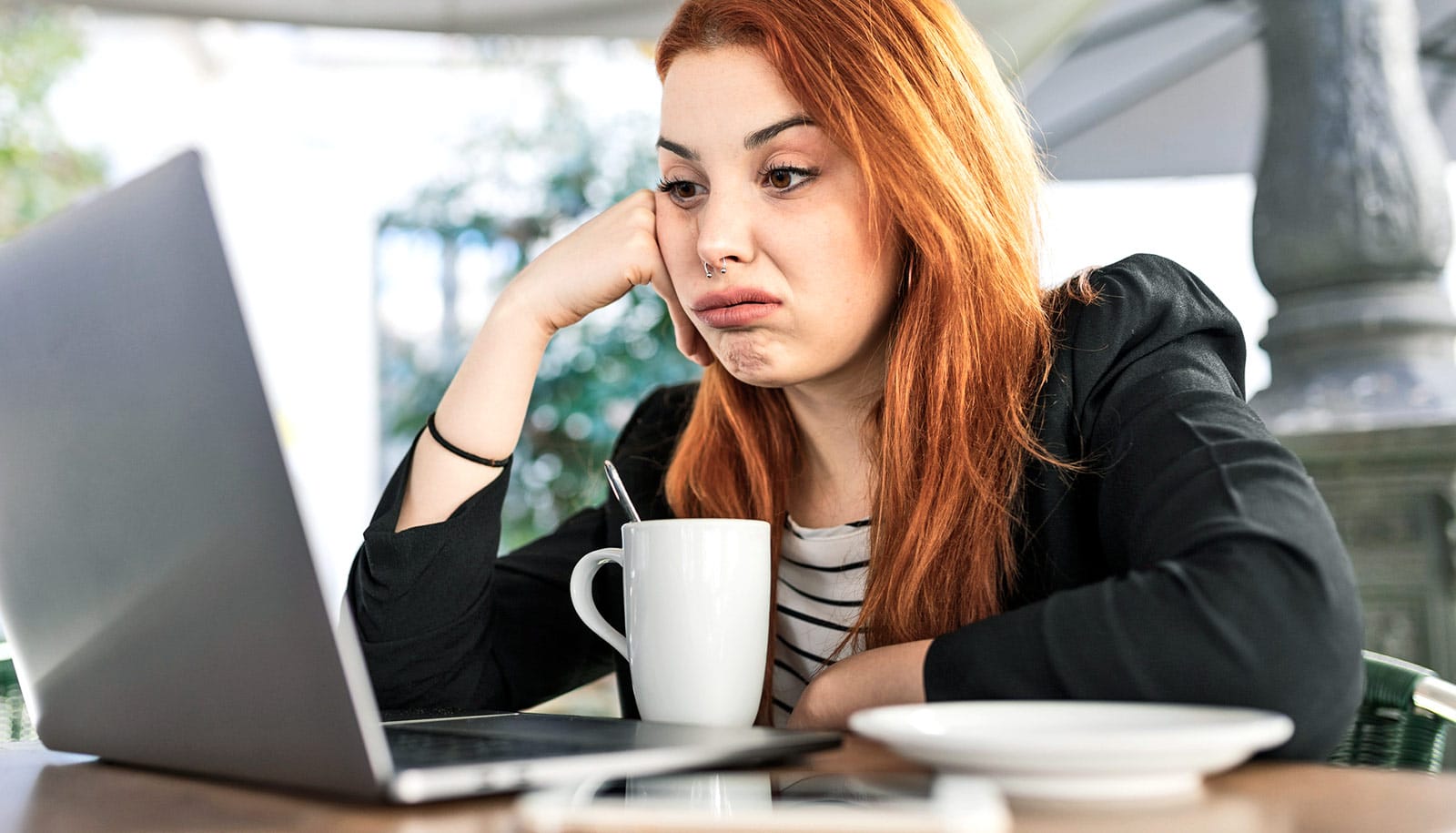 Google claims to have fixed the underrepresentation of women in image search results for job titles like “CEO,” but new research indicates there’s more work to be done.

In 2015, University of Washington researchers found that when searching for a variety of occupations—including “CEO”—women were significantly underrepresented in the image results, and that these results can change searchers’ worldviews.

A different team from the university recently investigated the company’s claim about fixing the problem. The researchers showed that for four major search engines from around the world, including Google, this bias is only partially fixed, according to a paper presented in February at the AAAI Conference of Artificial Intelligence.

A search for an occupation, such as “CEO,” yielded results with a ratio of cis-male and cis-female presenting people that matches the current statistics. But when the team added another search term—for example, “CEO + United States”—the image search returned fewer photos of cis-female presenting people. In the paper, the researchers propose three potential solutions to this issue.

“My lab has been working on the issue of bias in search results for a while, and we wondered if this CEO image search bias had only been fixed on the surface,” says senior author Chirag Shah, associate professor in the university’s Information School. “We wanted to be able to show that this is a problem that can be systematically fixed for all search terms, instead of something that has to be fixed with this kind of ‘whack-a-mole’ approach, one problem at a time.”

The team investigated image search results for Google as well as for China’s search engine Baidu, South Korea’s Naver, and Russia’s Yandex. The researchers did an image search for 10 common occupations—including CEO, biologist, computer programmer, and nurse—both with and without an additional search term, such as “United States.”

“This is a common approach to studying machine learning systems,” says lead author Yunhe Feng, a postdoctoral fellow. “Similar to how people do crash tests on cars to make sure they are safe, privacy and security researchers try to challenge computer systems to see how well they hold up. Here, we just changed the search term slightly. We didn’t expect to see such different outputs.”

For each search, the team collected the top 200 images and then used a combination of volunteers and gender detection AI software to identify each face as cis-male or cis-female presenting.

One limitation of this study is that it assumes that gender is a binary, the researchers acknowledge. But that allowed them to compare their findings to data from the US Bureau of Labor Statistics for each occupation.

The researchers were especially curious about how the gender bias ratio changed depending on how many images they looked at.

When the team added “+ United States” to the Google image searches, some occupations had larger gender bias ratios than others. Looking at more images sometimes resolved these biases, but not always.

While the other search engines showed differences for specific occupations, overall the trend remained: The addition of another search term changed the gender ratio.

“This is not just a Google problem,” Shah says. “I don’t want to make it sound like we are playing some kind of favoritism toward other search engines. Baidu, Naver, and Yandex are all from different countries with different cultures. This problem seems to be rampant. This is a problem for all of them.”

The team designed three algorithms to systematically address the issue. The first randomly shuffles the results.

“This one tries to shake things up to keep it from being so homogeneous at the top,” Shah says.

The other two algorithms add more strategy to the image-shuffling. One includes the image’s “relevance score,” which search engines assign based on how relevant a result is to the search query. The other requires the search engine to know the statistics bureau data and then the algorithm shuffles the search results so that the top-ranked images follow the real trend.

Although the team’s algorithms can systematically reduce bias across a variety of occupations, the real goal will be to see these types of reductions show up in searches on Google, Baidu, Naver, and Yandex.

“We can explain why and how our algorithms work,” Feng says. “But the AI model behind the search engines is a black box. It may not be the goal of these search engines to present information fairly. They may be more interested in getting their users to engage with the search results.”