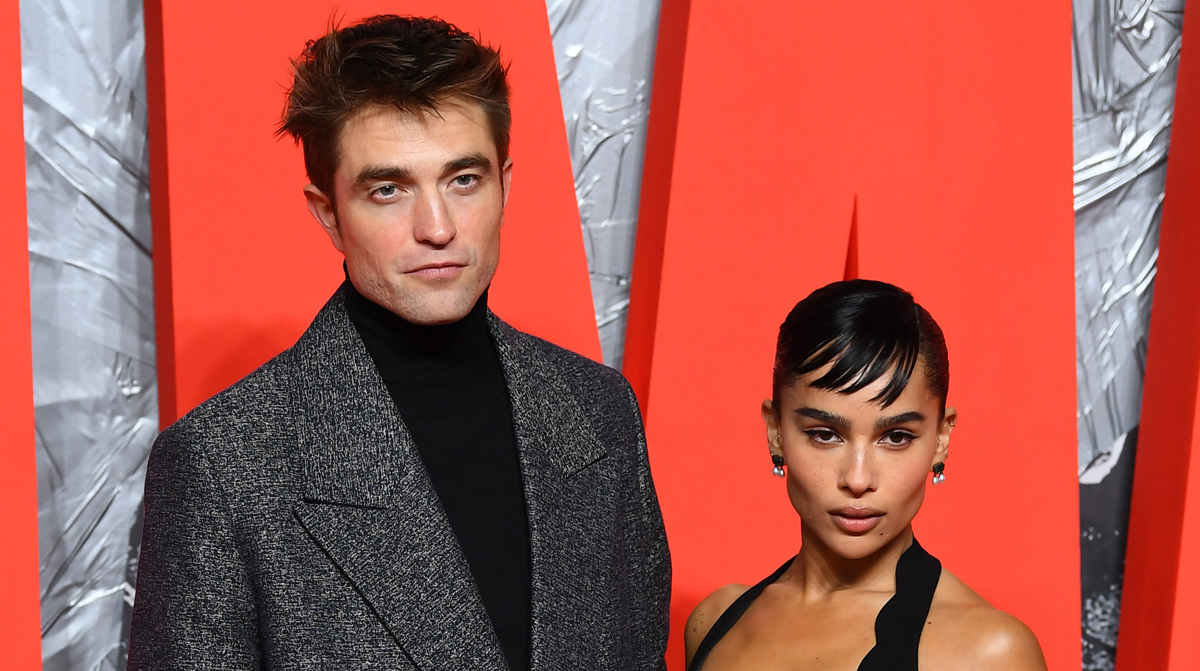 Robert Pattinson and Zoe Kravitz pose for photos together at a special screening of The Batman at BFI IMAX Waterloo on Wednesday (February 23) in London, England.

The co-stars – who play Batman and Catwoman – were joined by their co-stars Paul Dano, Andy Serkis, and Jeffrey Wright. Director Matt Reeves and producer Dylan Clark were also on the red carpet.

Paul portrays The Riddler in the film with Andy portraying Alfred Pennyworth and Jeffrey taking on the role of James Gordon.

The film is set to hit theaters on March 4, 2022. Be sure to check it out! In the mean time, be sure to check out what we know about the film including the run time (it’s a long one!) as well as the film’s official rating.