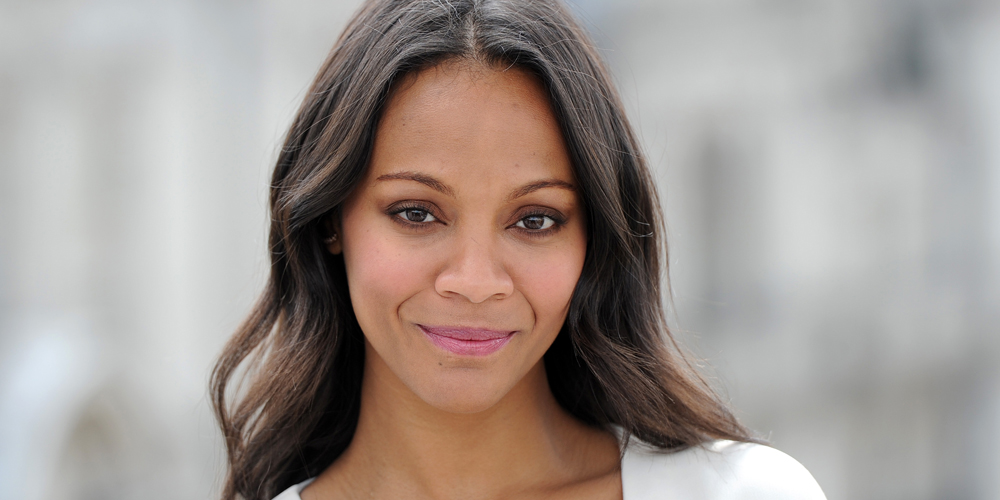 Zoe Saldana is headed to Paramount+.

Lioness is based on a real-life CIA program and follows a Marine recruited to befriend the daughter of a terrorist to bring the organization down from within.

Zoe will play Joe, described as “a strong-willed, hard-nosed” station chief of the CIA’s Lioness program, who is tasked with training, managing and leading her female undercover operatives working to assassinate the world’s most dangerous terrorists.

In addition to starring in the show, Zoe will also executive produce the drama, alongside Nicole Kidman with her Blossom Films.

Tom Brady (not the football star) will serve as showrunner, and filming begins in June.

There was some other exciting news announced for Zoe today!