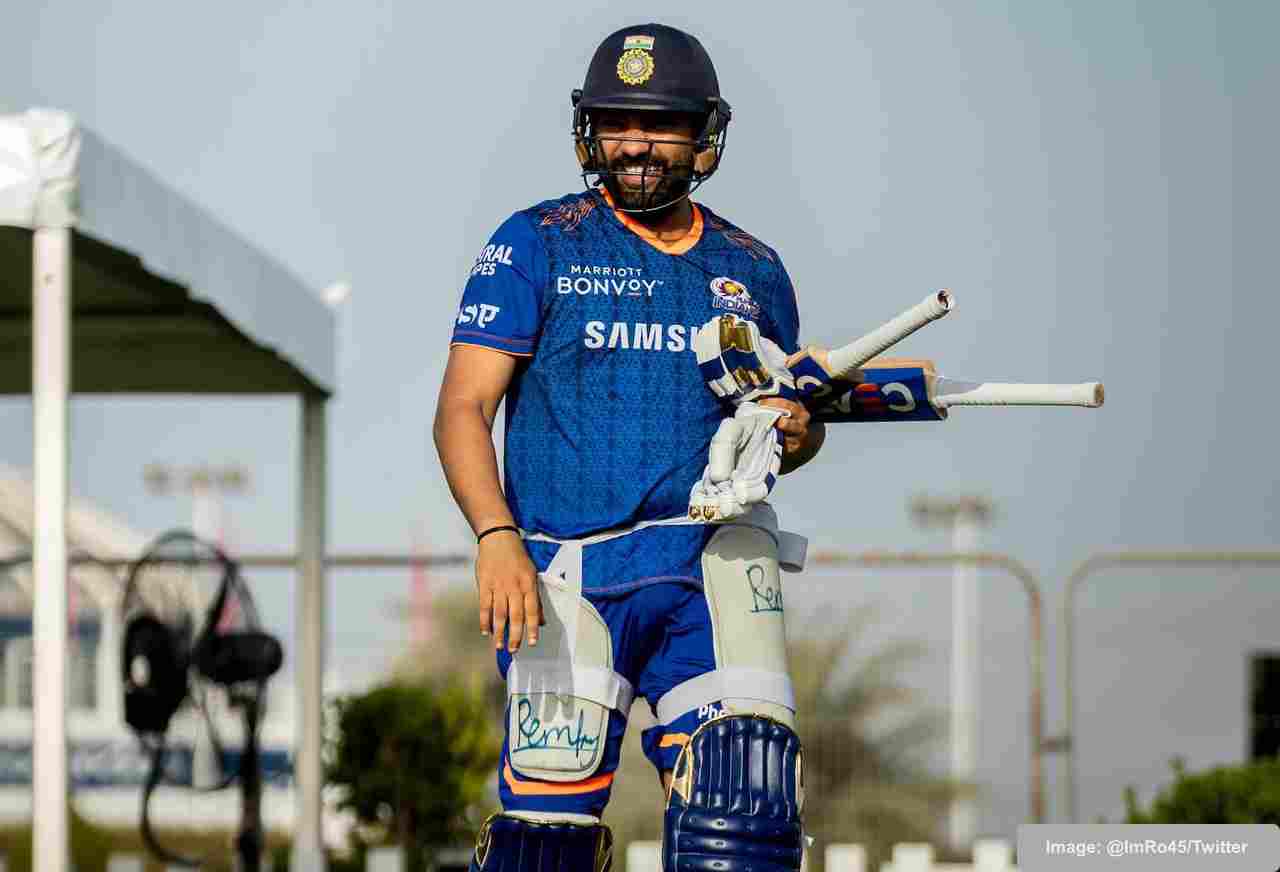 Today, we discuss the MI Players retained in 2022. The Indian Premier League 2022 would see 10 franchise teams competing for the ultimate prize during April-June 2022 in India. This, the second attempt to have a 10 Franchise based cricket tournament edition would, like all previous editions, see the all key cricketers from teams across the globe playing for these teams and shining with their performances, one too many.

An year of mega auction, the existing franchise teams would have to restrict their player retention to a maximum of four while all other players would be picked during the mega auction. We talk here about the Mumbai Indians squad and the MI Players retained in 2022.

The explosive allrounder would be one of the most reliable team members of the West Indies Cricket team and Mumbai Indians. In the 2021 season, that the Wankhede Stadium based franchise finished fifth in, after winning the 2020 season, Pollard would score 245 runs at an average of 30 and strike rate of 148 as a middle order batsman while he would pick 5 wickets from the season in addition to his fielding marvel at the ground. Kieron Adrian Pollard would feature among the squad members kept with the team before the auction of IPL 2022. His retention would cost Mumbai INR 6 Cr. from their Salary purse.

The Indian Cricketer would be one of the most important members of the Mumbai Indians side, as he would also get Indian Cricket team debut based on his IPL performances. In the previous season (2021), Surya would score 317 runs at an average of 22 and strike rate of 143. His successful stint with the franchise would land him among the MI players retained in 2022. His retention would cost Mumbai INR 8 Cr. from their Salary purse.

The Indian Pace bowler would be one of the important contributors for the Mumbai Indians and Indian Cricket team, Bumrah would pick 21 wickets at an average of 19.52 and strike rate of 15.71 as their premier pace bowler. Jasprit Jasbirsingh Bumrah would feature among the MI players retained in 2022 before the mega auction at the cost of INR 12 cr. on the Mumbai based franchise’s salary purse.

The Mumbai Indians top order batsman and their leader at many of their title wins would be the first choice among the MI players retained in 2022. Rohit Sharma would club 381 runs in 2021 to lead the batting chart of the season for the reliance industries owned team. Sharma would score these runs at an average of 29 and strike rate of 127. Rohit Gurunath Sharma would be leading the franchise in the 2022 edition as well.

These were the MI Players retained in 2022 from their squad of 2021. While majority of Indian Premier League players would go through the mega auction to get to their IPL 2022 teams, these were the few cricketers who were picked by their franchises to start ahead of the season. This is it for today guys. Hope you liked the content, don’t forget to put in your thoughts and questions in the comment boxes. Stay healthy and keep reading us.