Ethical Today Ethical Today is your news, entertainment, lifestyle website.
Home Future Where to find them and the rewards you’ll get 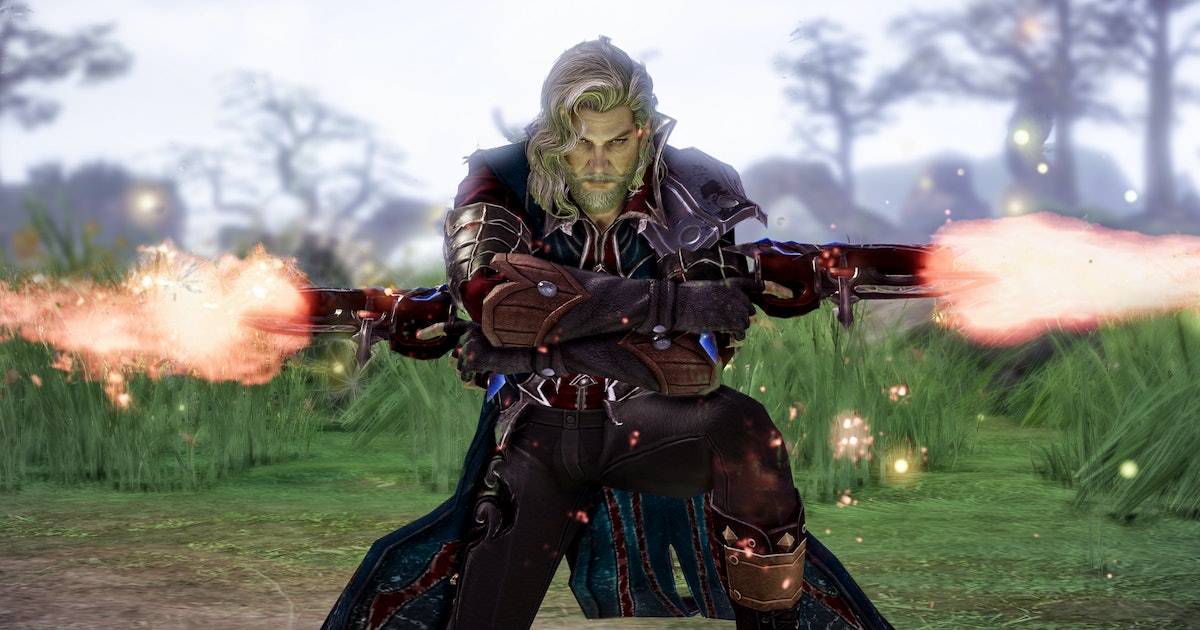 Action MMORPG Lost Ark launched worldwide in February 2022, more than two years after its release in South Korea. It quickly shot to the top of Twitch’s most-viewed streams, thanks to a massive Twitch Drops campaign and hordes of gamers looking to satisfy their hunger for a new Diablo-like RPG. Some of the most mystifying challenges awaiting new players pouring into Lost Ark are the game’s Ghost Ships. These nightmarish sights can offer some excellent rewards for those daring enough to confront them.

These ships spawn randomly in the sea, letting players take on difficult fights against their ghostly crews in exchange for rare rewards. Navigating your way to these nautical battles can be just as difficult as the fights themselves.

The first hurdle you need to clear to reach Lost Ark’s Ghost Ships is unlocking the ability to sail on the open seas. You need your own ship to board a ghost ship and start the combat encounter. Fortunately, you’ll unlock sailing as you progress through the main quest. Once you finish the Wavestrand Port questline you can get a ship of your own and head out. Hunting Ghost Ships will take you into rough waters, so you’ll want to maximize durability when customizing your ship to do better in these encounters. As you build your crew, look for recruits with the Fighter: Ghost Ship trait, which increases their damage in the tough battles ahead.

You then need to reach item level 460, at which point you’ll unlock the Rohendel zone. To get to item level 460, you’ll need to tackle Chaos Dungeons to get high-level gear, then further increase its level through Gear Honing. Both of these mechanics will be introduced through quests when you reach the appropriate point of the Lost Ark story.

With a ship of your own and gear of the right level, you can finally start taking on Ghost Ships. You’ll want to look for the Nightmare Ghost Ship, which is playable at item level 460. Two other Ghost Ship types, Shadow and Tempest, require an even higher item level to tackle.

To find the Nightmare Ghost Ship, simply open your map and type “ghost ship” in the search bar, or check the map for gray ship icons. Keep in mind that Ghost Ships spawn randomly throughout the day, so there may not always be one available to challenge. When you do spot a Ghost Ship, it’s best to go in with a group, both to help keep you alive and to make sure you’re contributing enough damage to get all of the rewards. If you don’t have a group, you’ll join the event with random players.

The Nightmare Ghost Ship fight requires you to kill the ship’s crew then take on its boss. Regular resurrection is disabled, so it’s a good idea to bring Resurrection Feathers with you, which will bring you back if you fall in battle.

What are the Lost Ark Ghost Ship rewards?

Exact rewards from defeating Ghost Ships vary, but you can count on some powerful upgrade materials, including engravings that buff your skills. You’ll also earn Pirate Coins used to upgrade your ship, which is important if you want to take on even tougher Ghost Ships. Keep in mind you can only get the rewards from a Ghost Ship once per week, so farming them is by no means a quick process.

To get the biggest rewards from fighting Ghost Ships, make sure you accept the Bleak Night Fog daily quest from the “Una’s Tasks” option in your menu whenever it’s available. This quest asks you to defeat a Ghost Ship, so you’ll want to have it active whenever you challenge one to make progress. The first few times you finish this quest, you’ll only get silver as a reward, but upon reaching reputation level 3 by beating it 12 times, you can unlock Eibern’s Wound, a powerful and popular Ghost Ship you can sail for yourself.