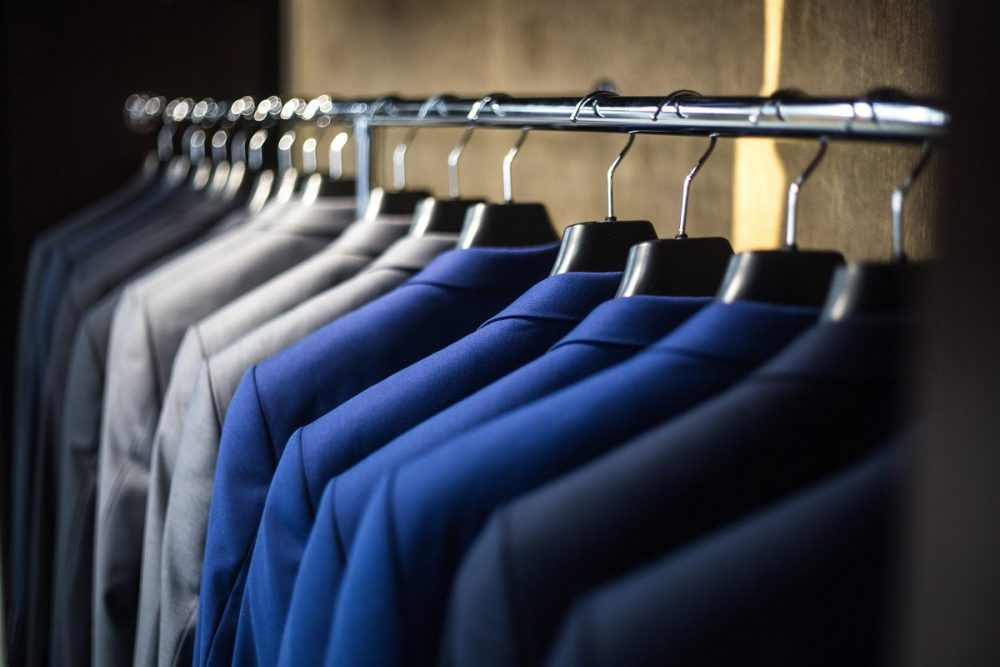 Whenever you think of the top fashion apparel being worn by both men and women today, your mind might drift to Paris, France, or Milan, Italy. After all, these are just two of the top fashion capitals in the world. But many top names and brands are being produced in the good old U.S.A. From union hats to jeans, some of these brands not only look stunning but are constructed to last.

According to a news article, clothes made in the U.S. are said to last longer. Also, people are always looking for clothing brands that respect consistency and integrity in the quest for goods that are sustainable and go against the non-green/inhumane practices that are so inherent in the manufacturing of cheap goods overseas.

That said, these are some of the best made-in-America clothing brands you can invest in today.

Based in Los Angeles, CA which is well known for vintage type apparel and clothing, Reformation or Ref, produces women’s tops, jumpsuits, dresses, swimwear, bottoms. They also design and manufacture bridal outfits, intimate wear, and all sorts of accessories. They are also inexpensive. You can shop there for anywhere between $30 and $550.

Their major line is geared towards the taller woman who is between 5’6” and 5’10”. But they’ve introduced a line of “Petites” for women 5’2” and under. Their overall mission is to cater to women of every body size and shape and make them look great.

If you’re a man who can’t stand the thought of missing even a single episode of Yellowstone, this line is for you. Known primarily for their raw denim products for men like jeans and jean jackets, Buck Mason also sells shirts, sweats, jackets, and accessories. Their products range anywhere from $35 to $500.

Also based in LA, the company operates both online and via brick-and-mortar stores. They are considered an “ethical” made in America store since the brand creates “local garments,” but also because of their environmental awareness, workmanship, and overall dedication.

The Todd Shelton brand is famous for its Made in the U.S.A. casual wear for men such as jeans, sweatshirts, and office wear. Their gear ranges from $65 to $225.

Said to be crafted by well-paid “stylists” in a New Jersey factory, Todd Shelton takes pride in a business strategy that consists of no inventory. This means the goods are created with little waste and per order.

By ignoring the wholesale process, Shelton is able to give all its customers an individual focus that should result in a long-term relationship.

The name Ralph Lauren is synonymous with style and classic Americana (also preppy). Having begun his career selling neckties from a single drawer inside the Empire State Building in New York City, Ralph Lauren now oversees a massive operation. He is considered a global leader in the marketing, design, and distribution of not only clothing but home goods, fragrances, and accessories.

His motto is timelessness in design. Some of the company’s brands include, Chaps, Polo Ralph Lauren, Double RL, Denim & Supply Ralph Lauren, Club Monaco, and more. But bring your gold card, because Ralph Lauren is not cheap.

Who doesn’t love Levis jeans? As a true American apparel company, Levis Strauss & Co. has been around since May 1853 when Levie Strauss, a German immigrant, set sail for San Francisco where he opened a dry goods store that catered to all the gold miners and cowboys.

In the years between the 1950s and the 1980s, a pair of Levis jeans were the go-to pants among mods, rockers, hippies, greasers, and even preppies. To this day, the company sells its original unshrunk jeans and they remain the number one selling product (to fit these unshrunk jeans properly the owner should lie in a bathtub filled with warm water for around twenty minutes. The jeans will then shrink to perfectly fit your body shape).

Boasting over 1,100 brick-and-mortar stores all over the world, Victoria Secret’s made in U.S. products have cornered the global women’s apparel market. They are at the top of the lingerie market from “a PINK girl,” to elegant and sexy lingerie, to pajamas.

Not only has their name become equated with all things sexy and feminine, but even men also love to shop both online and in the stores on behalf of their partners. Known for their marketing expertise, including an annual catalog that men look out for as much as women, they have also produced a television fashion show that features Victoria’s Secret “angels” for models.