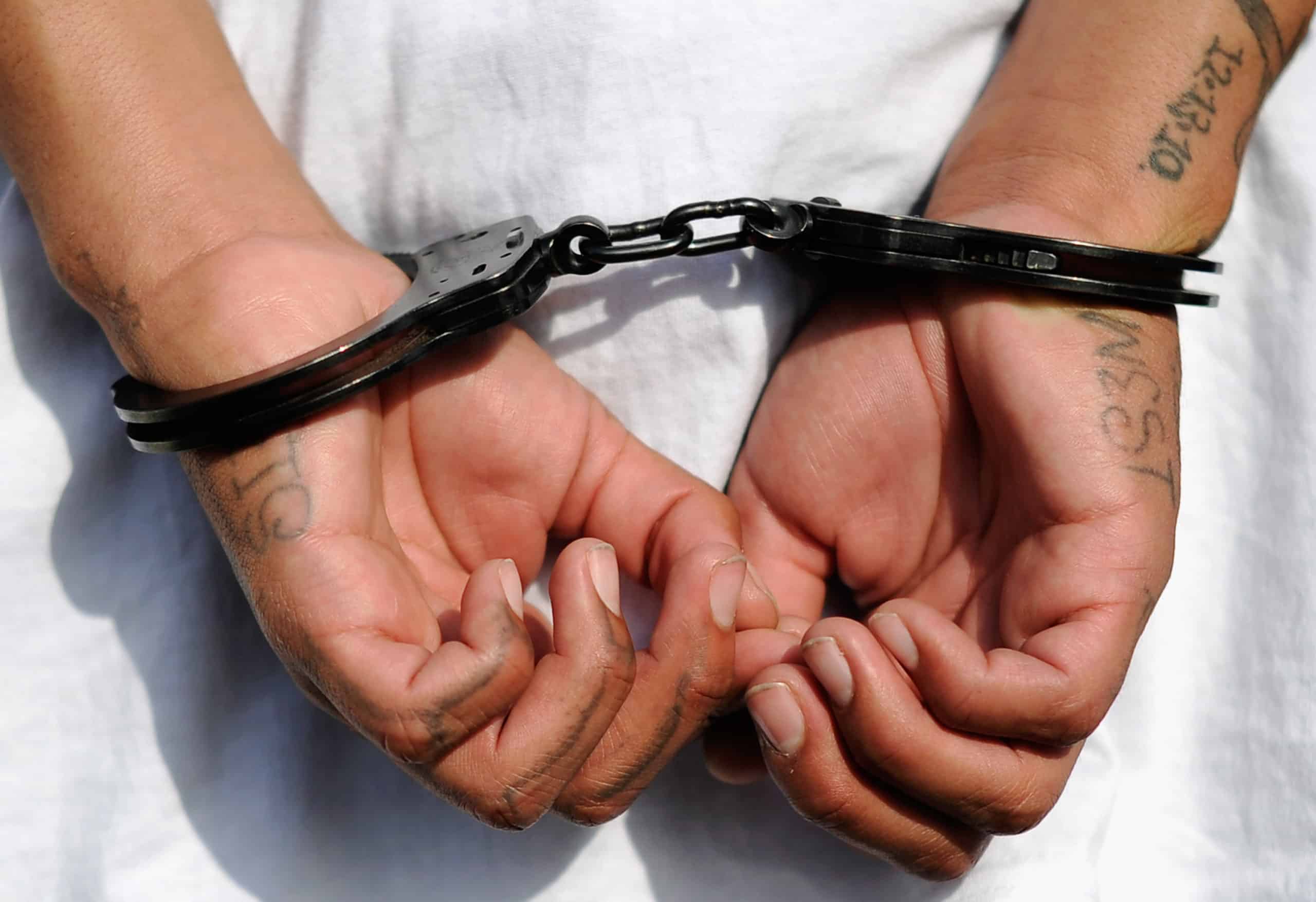 Roommates, a fight between two teenagers at the Bridgewater Commons Mall is under an internal investigation following the swift response by officers on Saturday. A video being circulated on social media shows two teens engaging in a physical altercation, shortly before officers pin the black teen to the ground and handcuff him, leaving the white teen involved in the fight sitting on a couch.

According to a report by NJ.com, both teens were banned from the mall for three years, and the Bridgewater Police Department is currently investigating the incident.

“We recognize that this video has made members of our community upset and are calling for an internal affairs investigation,” the department said in a statement on Facebook. “We have requested that the Somerset County Prosecutor’s Office assist us in this matter.”

Troy Fischer, senior general manager of the mall, told NJ Advance Media that police officers are not usually stationed at the mall, but the Bridgewater Police Department received a tip that a fight might breakout there on Saturday night. Subsequently, the police department dispatched officers to the scene prior to the incident.

A woman identified as the black teens mother said her 14-year-old son was trying to defend one of his friends from the 16-year-old boy, and ended up in handcuffs for 30 minutes.

“The high school boy then proceeded to put his hands on my son, which resulted in the fight,” she said. “I’m not going to point fingers at race. I just know that the cops handled my son in a way that I don’t agree with.”

We’ll keep you updated as this story develops, Roomies.