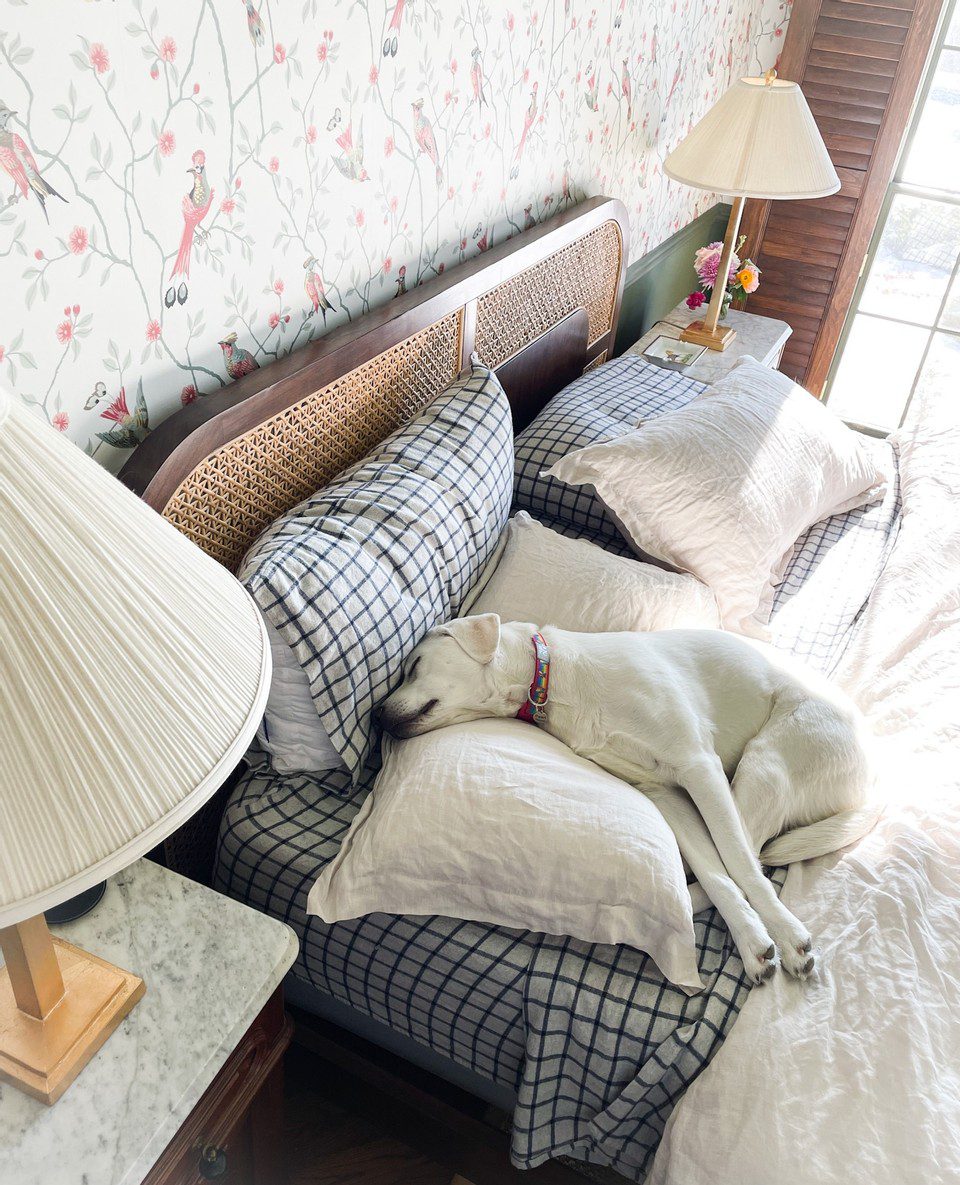 I used to see the feeling of being frazzled, of impulsivity, of always needing to be doing more, as an inherent part of my personality. It was something I almost thought I should be proud of. It was like the pace was going so fast I couldn’t slow the snowball.

Yet, over time, I began to see signs that were telling me I couldn’t keep up this pace anymore. The feelings of depression, low self-esteem, and hopelessness were so engrained I had no idea they were, in many ways, linked to this trait I thought was good about me.

Over the course of the past two years, having to do less because of the pandemic was forcing me to slow down. Now that I’ve adapted to that pace, through both personal shifts and the help of therapy, the whole goal for me is to not go so fast anymore, to not get caught up in that cycle again. First and foremost, I’ve learned I can’t help other people if I’m unable to take care of myself and prioritize my values first.

Barriers to Slowing Down

It may feel unnatural. I do think one of the big barriers is that slowing down doesn’t always feel good. Slowness is really hard to do in practice if you’re someone who’s conditioned to the opposite.

It may feel overwhelming. I don’t want to discount that slowing down is traumatizing for some people. If a slower pace is something you find yourself avoiding because it brings up feelings or memories that are difficult to sit with, consider consulting with a trusted therapist.

It may not always be possible. A slower pace likely won’t be possible at all times for any of us. Life is not linear, and there will sometimes be circumstances that necessitate excess amounts of our energy and time. Practicing a slower pace when it is possible is still well worth the effort, which I’ll get into below.

Surprising Benefits of Slowing Down

Now that I’ve grown accustomed to a slower pace, I have more space and energy to tackle the most important things and let the rest go. I also have the belief that I’ll actually know how to accomplish what needs to get done, rather than getting hung up on a specific task or process.

2. I can differentiate between what’s actually a crucial priority and what’s not.

Looking back, when I was constantly moving so fast, I was at the whim of my impulses, often tackling whatever seemed appealing at the moment rather than focusing on the top priority tasks. When I’m going more slowly instead of rushing, it’s much easier to honor the difference.

3. I have more self-confidence.

The more I allow myself to pause before acting, the more I find my self-confidence builds. It feels like I’m consciously choosing me rather than the side of myself that’s people-pleasing or looking to external validation rather than connecting with myself and my needs. It’s so much easier for me to say what I need and much easier to say “no.”

4. There’s less chaos around me.

There is a saying, “Slow down to go faster,” that never fully resonated until recently, when the option of not doing something became as present in my mind as the option of doing something. I’ve learned that all of the doing tends to create more of a mess and requires more time for cleanup, both of the physical and emotional variety. Slowing down means acting with more intention and less impulse, and leaving less of a mess in my wake.

This benefit is the simplest of them all but possibly the most meaningful. While some people are accustomed to this slower, intentional way of living, it never felt natural to me until recently. It feels like putting on a new pair of glasses. It’s sustainable. Doing less and slowing down has made me feel better, plain and simple.

It feels like putting on a new pair of glasses. It’s sustainable. Doing less and slowing down has made me feel better, plain and simple.

Tangible Ways You Can Slow Down in Your Life

In my own life, the more often I pause and ask myself what I have to do before acting, the better the outcome I ultimately see. I like to think of it as finding my break. These intentional pauses before acting help me reserve my energy stores for later—so I can do the things I want to do later in the day or week without feeling burnt out or overwhelmed in a cycle of frenzy.

2. Connect with your needs.

This way of living doesn’t have to be complicated (and, in fact, it shouldn’t be). One simple way of practicing slowness is by asking yourself what small thing you need in the moment and acting on it when possible, whether it’s a deep breath, a glass of water, a change of scenery, a shower, or a walk. Whatever it is, these quick resets often give your brain the space to move with more intention and focus throughout the day.

3. Set up blocks of time for yourself.

When possible, scheduling blocks of time that I’m unavailable to others—whether it’s to take a walk or get focused work done—is so helpful. If you’re a people-pleaser, this might sound really difficult. But choosing you and your time is a wonderful thing and, in my experience, it ultimately leads to better results than trying to be the “hero” who’s constantly on.

Once I started noticing how often I was drawn to multitasking, I realized that it was not only unproductive, it was also leading to overwhelm and burnout. It’s a learned behavior that will probably take a lifetime to unlearn, and that’s okay. When we choose one thing, we’re asking ourselves what is important, instead of spreading out energy across multiple things that do not hold the same value.

When you receive a request to put more on your plate—whether it’s a new project or an invite to an event—and you’re unsure whether you want to move forward with it, ask yourself, “What would I gain by saying ‘no’?” Turn the “no” into a positive. If it feels like the gain of not doing that thing is something you need or are drawn to, try it out. The more often you do it, the easier it gets, and the more you’ll feel the positive effects of a slower pace of living.

Kate is currently learning to play the Ukulele, much to the despair of her husband, kids, and dogs. Follow her on Instagram at @witanddelight_.