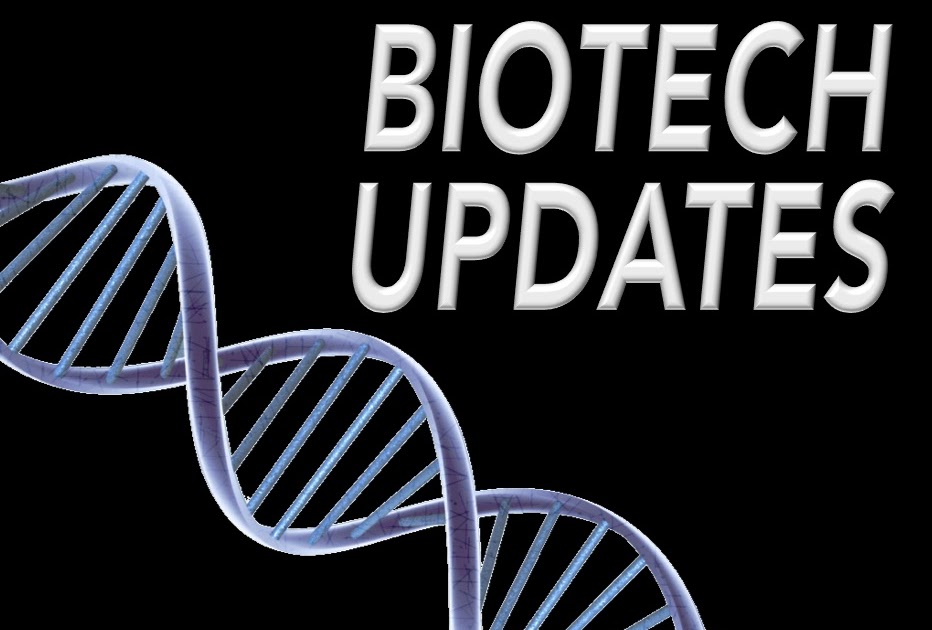 Ever more it is a world where biology becomes the foremost science. That is, if we can save science (and all other fact professions) from those seeking to impose a new Dark Age.

In the journal Neuron, a team of researchers expected to show biological neurons are more complex—they were surprised at just how much more complex they actually are. They found it took a five- to eight-layer neural network, or nearly 1,000 artificial neurons, to mimic the behavior of a single biological neuron from the brain’s cortex. They called this an upper bound to complexity, but I doubt that aspect, and predict we will find computational aspects to the glial and astrocyte cells that surround neurons in a functioning brain. 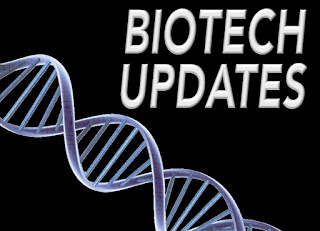 From where does this complexity arise? As it turns out, it’s mostly due to a type of chemical receptor in dendrites—the NMDA ion channel—and the branching of dendrites in space. “Take away one of those things, and a neuron turns [into] a simple device.” Alas, this model is actually theoretical. Measurement in actual neurons will have to wait.

And of course, all of this complexity is before admitting to the possibility that quantum effects are involved, akin to Penrose-Hameroff theory.

How are nerves controlled? Some invertebrates, such as the hydra, can regenerate their heads after decapitation. Researchers are studying “which genes are switched on and off during regeneration and how they’re controlled.”

An anti-aging vaccine? Japanese researchers are developing a vaccine to remove “zombie cells,” senescent cells that accumulate with age – can can harm nearby cells by releasing chemicals that lead to inflammation.

Researchers discovered a bizarre way that a cancer cell can disarm its would-be cellular attackers by extending out nanoscale tentacles that can reach into an immune cell and pull out its powerpack mitochondria. One more reason to believe there must be something more to cancer than just wild, malfunctioning reproduction. Again, see my story “Chrysalis” for a theory about that… one that triggered correspondence with researchers!

Almost yearly, we learn of yet another promising treatment for spinal injury and paralysis. This one using ‘dancing’ molecules appears to have truly breakthrough effects on neural connection restoration.

The rise of multidrug-resistant bacteria has already led to a significant increase in human disease and death. The U.S. Centers for Disease Control and Prevention estimates that approximately 2.8 million people worldwide are infected with antibiotic-resistant bacteria, accounting for 35,000 deaths each year in the U.S. and 700,000 deaths around the globe.

Researchers at Vanderbilt University have identified nanoparticles released from cells – supermeres – which transmit chemical ‘messages’ between cells. These may serve as biomarkers for disease.

Nanome is a UCSD spinoff that uses VR and Augmented Reality to visualize complex molecules for science, pharma and other advanced uses. Take a look at their great new demo video. Full disclosure: I am on the advisory board.

Gradually, some companies are coming to realize what some of us forecast long ago, e.g. in novels of Vernor Vinge – that the ‘neurodivergent” or folks along the autism spectrum often have traits that make them superior employees at many kinds of tasks. Adjustments to interview processes have opened doors and assessments show good results and now the trend is growing in India. Oh, but there are five very different “spectrum people” with roles in my novel EXISTENCE.

Can poor nutrition and ultra-processed foods contribute to irritability and outbursts of angry rhetoric?

Increasingly, researchers are gaining up-close insights into animal behaviors in the wild – using bio-mimetic robots, realistic-looking programmed versions embedded in the swarm, herd, flock or school of animals. Robotic bees, falcons, termites and fish are some of the early experiments that have yielded fresh insights into animal’s social behavior.
While it’s long been known that some fish and amphibians can do parthenogenesis… females producing young without contributions from a male… it is very rare among warm-blooded creatures. But lately it’s proved that California Condors have done it recently, much as in my novel Glory Season. 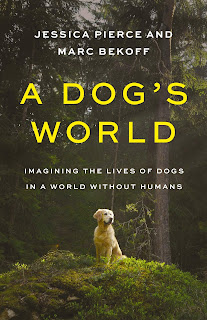 A fascinating article on The Post-Human Dog: Much like the History Channel show Life After People, a new book – A Dog’s World: Imagining the lives of dogs in a world without humans – by J. Pierce and M. Bekoff imagines possible future evolutionary trajectories for how our canine friends would adapt and survive in the absence of humans. Though large numbers would die off in the beginning, others would go feral and spread to newly changed ecological niches across planet earth.

And a fascinating look backward: The bizarre dog types that time forgot: a vast variety of canines that no longer exist: wooly dogs, vegetarian dogs, lion-fighting dogs and other working dogs – chronicled in The Invention of the Modern Dog, when the Victorians instigated and propagated rigorous ‘breeds’ of dogs.
Talking with cetaceans? A project is underway, using advanced machine learning methods to parse the language (if any) of sperm whales. It will be an ambitious undertaking, calling for drones and robots to collect data on whale actions, to correlate with the utterances… hoping the robots won’t interfere or bother the creatures, lest most of the translations turn out to be stuff like “I knew I shouldn’t have swallowed that thing; it complains more than Jonah did!”
== And pig hearts… ==
Yes, sure. Xenotransplantation is a big deal. More later.

The rapid progress true Science now makes, occasions my Regretting sometimes that I was born so soon. It is impossible to imagine the Height to which may be carried in a 1000 Years the Power of Man over Matter. We may perhaps learn to deprive large Masses of their Gravity & give them absolute Levity, for the sake of easy Transport. Agriculture may diminish its Labour & double its Produce. All Diseases may by sure means be prevented or cured, not excepting even that of Old Age, and our Lives lengthened at pleasure even beyond the antediluvian Standard. O that moral Science were in as fair a Way of Improvement, that Men would cease to be Wolves to one another, and the human Beings would at length learn what they now improperly call Humanity.