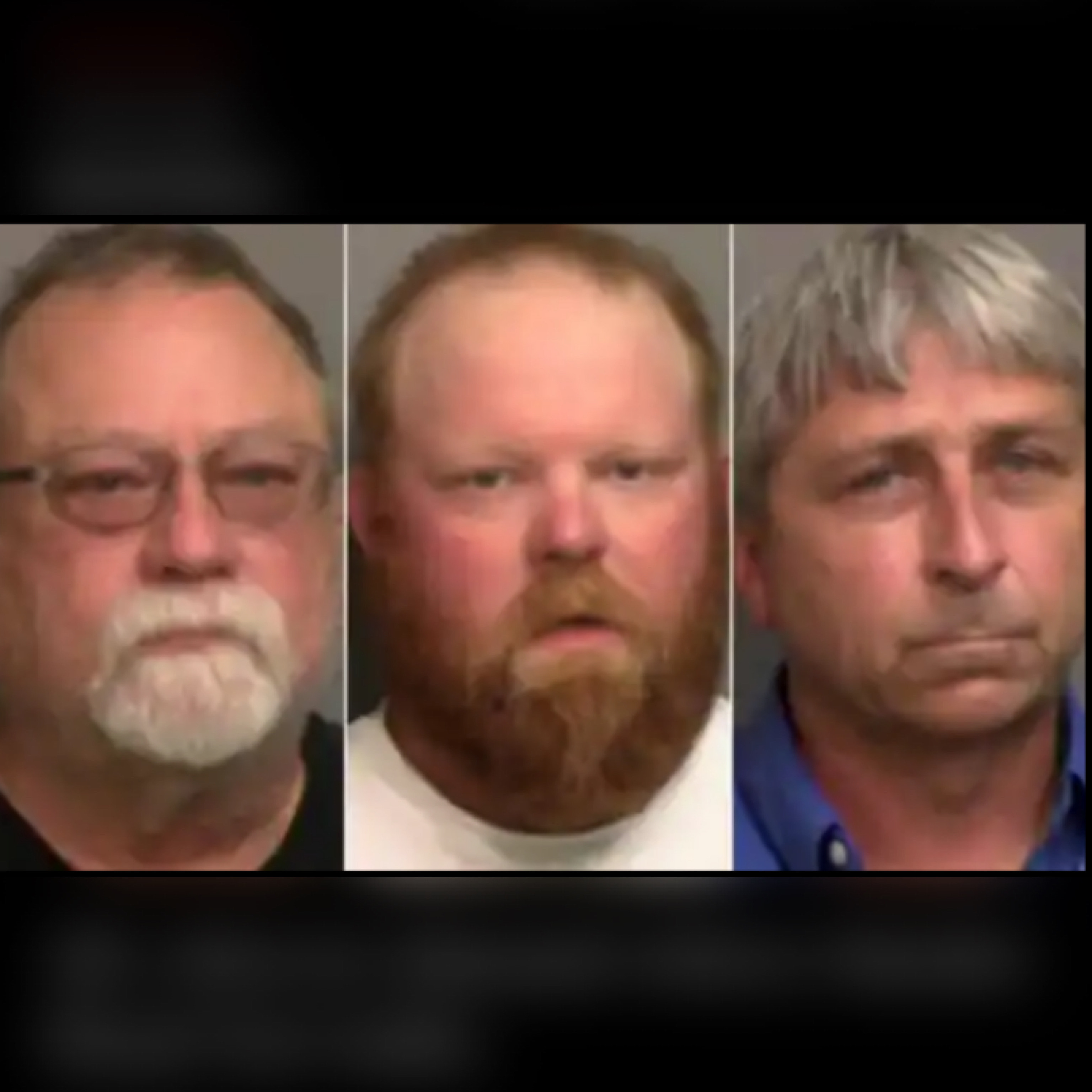 As the hate crime trial begins for Greg and Travis McMichael and William “Roddie” Bryan, prosecutors allege that all three men, who have been convicted of killing Ahmaud Arbery, used racial slurs to refer to Black people regularly, AP reports.

Prosecutors referred to social media posts and text messages that were made and sent to friends in which Travis McMichael often called Black people “criminals,” “monkeys,” and “subhuman savages,” CNN reports.

Reading a message written by Travis wrote to a friend, U.S. District Attorney Bobbi Bernstein quoted, “Zero n***ers work with me.” The message went on to say, “They ruin everything. That’s why I love what I do now. Not a n***er in sight.”

Speaking separately, the defendants’ attorney acknowledged his clients used racial slurs but said Ahmaud Arbery was not followed and ultimately killed because he was Black.

Prosecutors also stated that days before the shooting, William “Roddie” Bryan found out his daughter had a Black boyfriend and stated that she “has her n****r now,” AP reports.

Additionally, Bernstein stated there would be testimony of Greg McMichael, former police officer and district attorney investigator, saying Black people are “nothing but trouble” and sharing memes that supported vigilantism, NPR reports.

As previously reported, all three men were tried for the death of Ahmaud Arbery and were found guilty. The judge sentenced them to life in prison.