Ethical Today Ethical Today is your news, entertainment, lifestyle website.
Home Sports Novak Djokovic is willing to keep missing Grand Slams if he has to be vaccinated 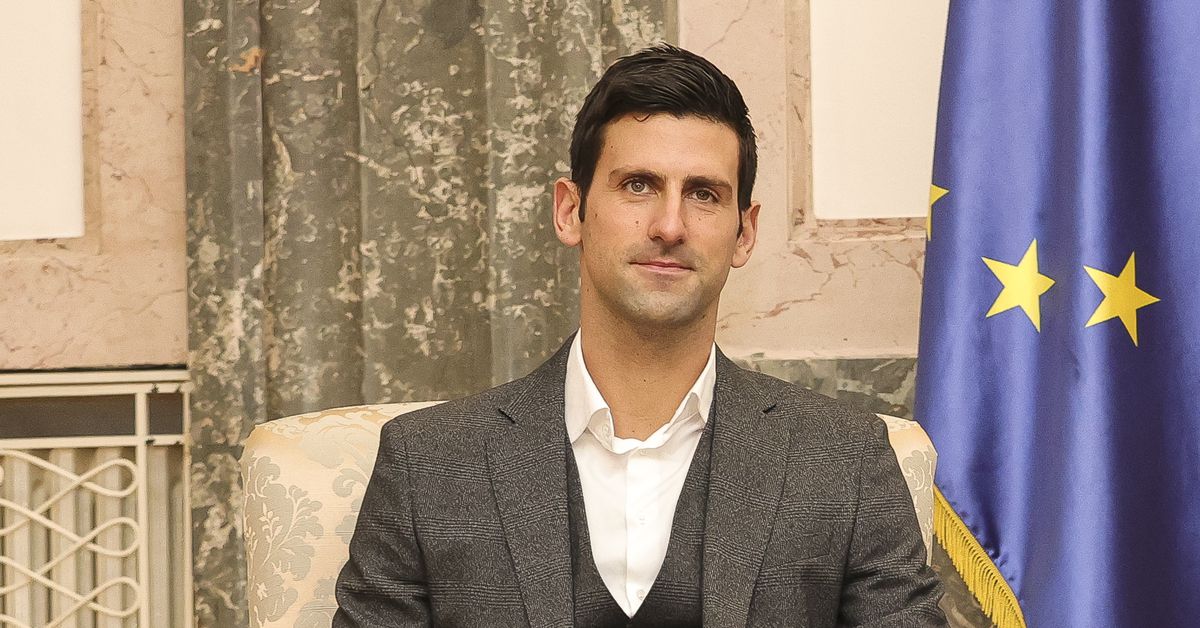 Novak Djokovic missed the Australian Open after the government forced him to leave after being dishonest about his prior Covid status and attempting to enter the country on a questionable medical exemption. Now he’s prepared to miss more tennis Grand Slams if it means he doesn’t have to get the vaccine.

In a ranging interview with the BBC, Djokovic said that missing the French Open and Wimbledon “is a price I’m willing to pay” in order to preserve his right to not get vaccinated. It’s unclear at this time what the vaccine rules will be for players in the upcoming Slams, though the expectation is they will be the same as the Australian Open — meaning players will need to have received an approved Covid 19 vaccine, or provide a legitimate medical exemption explaining why the player was unable to receive the vaccine.

The interview from Djokovic was an attempt to play both sides. He noted that he’s not against vaccination, citing that he received vaccines as a child, but also explained that no tennis tournament is worth sacrificing his right to decide what is put in his body, which is his prerogative. However, Djokovic’s reasoning behind not receiving the vaccine was extremely shaky.

Djokovic said he had “always been a great student of wellness, wellbeing, health, nutrition,” and that his decision had been partly influenced by the positive impact that factors such as changing his diet and his sleeping patterns, had had on his abilities as an athlete.

The idea that the Covid pandemic can be avoided by changes to health or nutrition is bizarre. In addition, there is no evidence that the Covid vaccine has any long-term impact on anyone’s athletic ability. Thousands of athletes in every sports have been performing at their prior levels despite despite getting vaccinated. Meanwhile there is far more evidence that Covid itself, or the lingering persistent symptoms referred to as “long Covid” can cause drastic impacts on the lives of athletes and citizens.

Still, Djokovic is willing to give up his chance at history in order to not get vaccinated. The world No. 1 sits at 20 Grand Slam wins, one behind Roger Federer and Rafael Nadal, each of whom has 21. Missing this season will put him behind, but Djokovic claims he can play for several more years.

In the end it’s all Djokovic’s choice, but his decision seems couched in misinformation and ignorance. It’s better for tennis to have Djokovic play, and best for his personal life to get vaccinated. Hopefully someone is able to educate him.