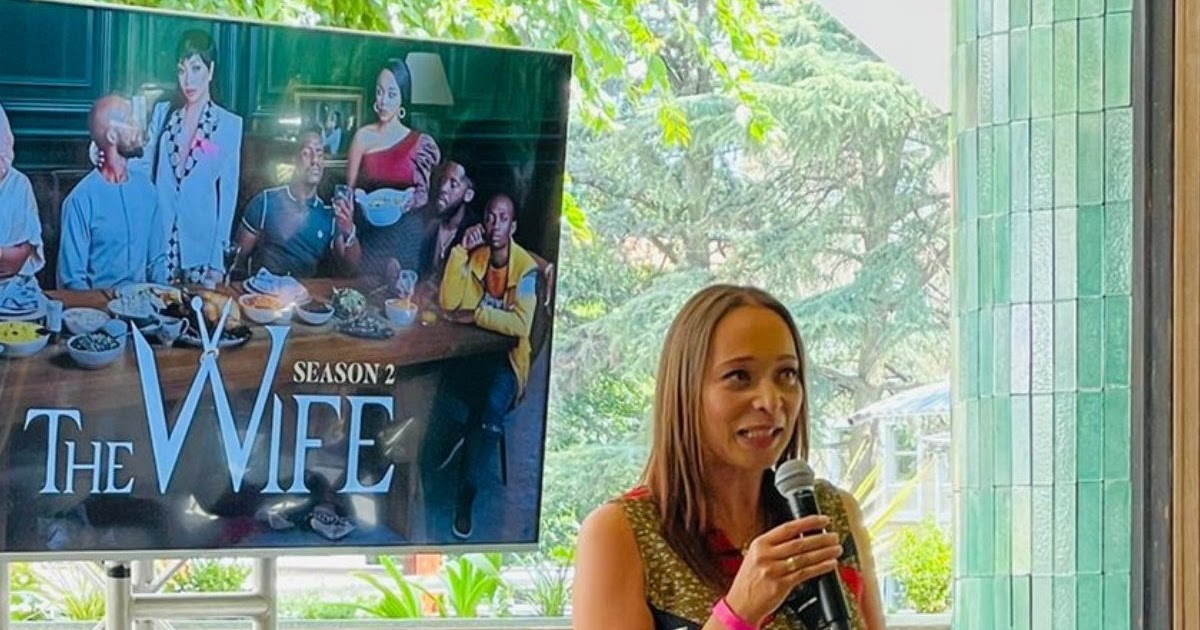 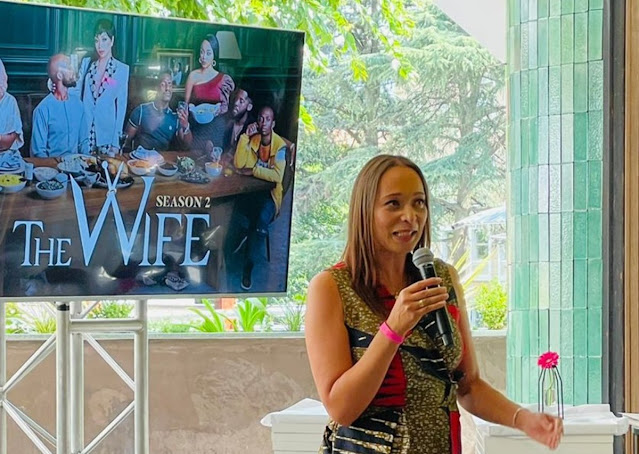 MultiChoice and Showmax on Sunday afternoon did a launch event and screening in Johannesburg for the upcoming second season of the video streamer’s local telenovela The Wife for which the pay-TV operator and streamer again shut out South Africa’s national media who were not invited, nor told about it happening beforehand, or given any information about what was said there.

At Sunday’s event Yolisa Phahle, MultiChoice CEO of general entertainment and connected video spoke about MultiChoice and Showmax’s investment in content. None of Yolisa Phahle’s remarks was shared with media.

Nomsa Philiso, the MultiChoice Group’s executive head of programming, also attended the event but neither MultiChoice nor Showmax’s corporate or publicity teams bothered to share anything she said.

Pepsi Pokane, Stained Glass executive producer, also attended Sunday’s The Wife event in Sandton and spoke, likewise with nothing of what he said that MultiChoice or Showmax wanted to share with media in a transcript, readout press release or video recording.

MultiChoice and Showmax’s exclusion of national media for the event for The Wife‘s second season who were not shown the courtesy of being informed beforehand that Sunday’s event would take place, is in line with the streamer’s laissez faire publicity approach for the first season of The Wife.

For that Showmax publicity also cut out national media with the show that had a small Johannesburg in-person so-called “launch screening”, as well as for the second season of The Real Housewives of Durban for which Showmax had a Durban-only in-person event and a virtual Facebook event – none of which the media knew of beforehand to plan coverage, or were invited to or welcome at.

An adaptation of the books of Dudu Busani-Dube, Showmax commissioned three seasons of 40 episodes each of books Hlomu: The Wife, Zandile: The Resolute and Naledi: His Love, but has done little to nothing to promote the series under South Africa’s broader media contingent either before its start or during its run, with no virtual or in-person group media roundtables, or any apparent cohesive publicity push to try and garner media attention for the telenovela.

After the first season of The Wife made its debut it, weekly episodes were followed by buzz on social media that eventually started to sour as Showmax subscribers turned on the show.

Disappointed and angry Showmax subscribers have been slamming Showmax and The Wife over the erratic first season, saying “I hope this mess goes on production break” and that “The writers of the show did not read the book shame. This is not even inspired by Hlomu the wife, this is something else”.

Viewers say ” ‘inspired by’ didn’t have to bastardise Dudu’s work in this manner and used her audience to watch their narrative. What level of disrespect is this to us, her readers?” and that “maybe this wasn’t supposed to be on screen from the get go”.

“If you’re going to do this nonsense in the next season ngcono niyeke nyabheda, shame you’ve messed up this series” said another The Wife viewer, with the show that was also criticised by Showmax subscribers for being “utter rubbish”.