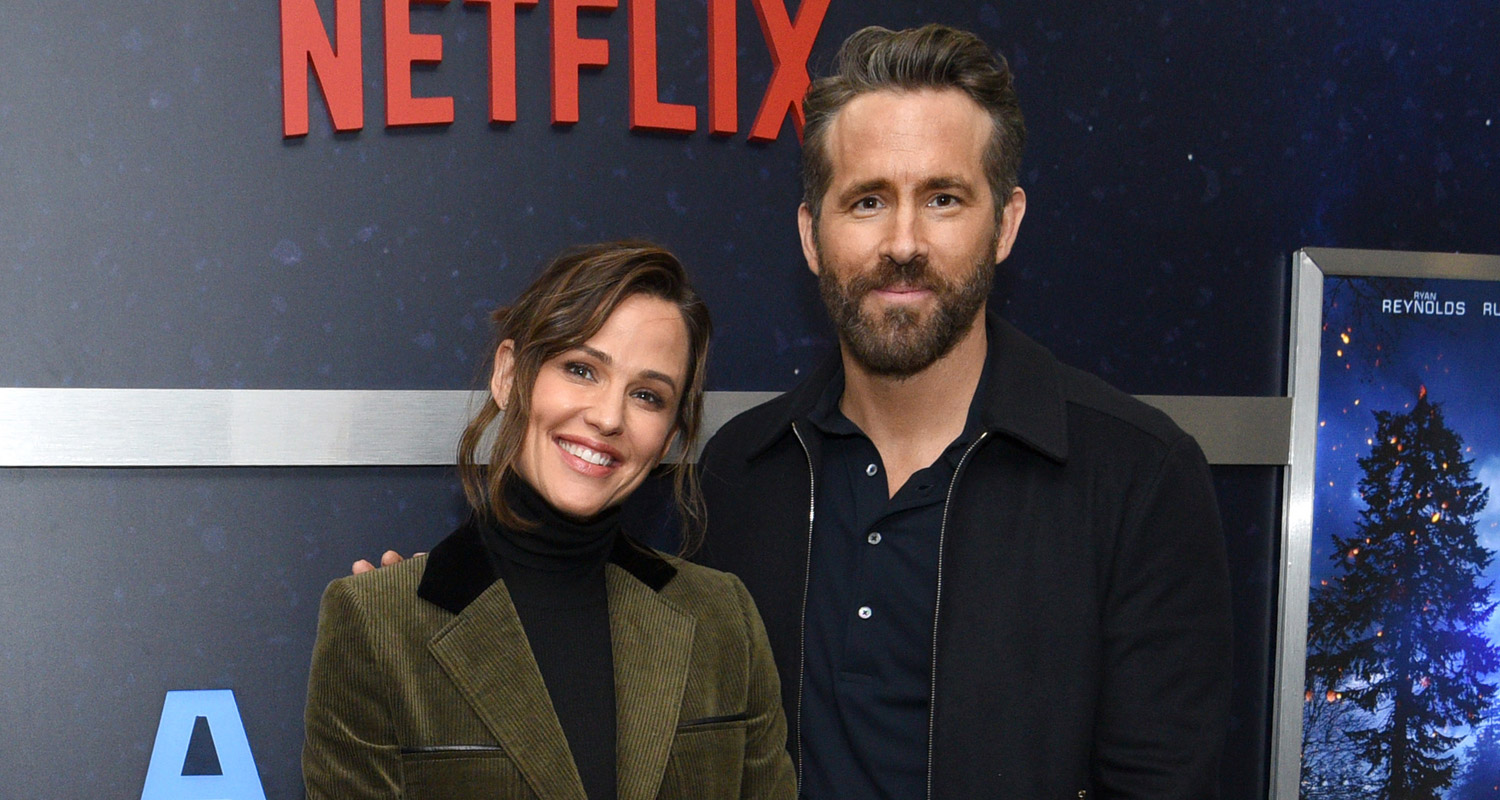 Jennifer Garner and Ryan Reynolds are stepping out to promote their new Netflix movie!

The two co-stars attended a special screening of their new movie The Adam Project on Tuesday night (February 15) at The London West Hollywood at Beverly Hills in West Hollywood, Calif.

Click inside to see the photos and watch the trailer…

Joining Ryan and Jennifer at the screening was their co-star Walker Scobell along with Chief Executive Officer of Netflix Ted Sarandos.

The Adam Project follows Ryan as a time-traveling pilot who teams up with his younger self (Scobell) and his late father (Mark Ruffalo) to come to terms with his past while saving the future. Zoe Saldana also stars in the movie.

The Adam Project will be released on Netflix on March 11.