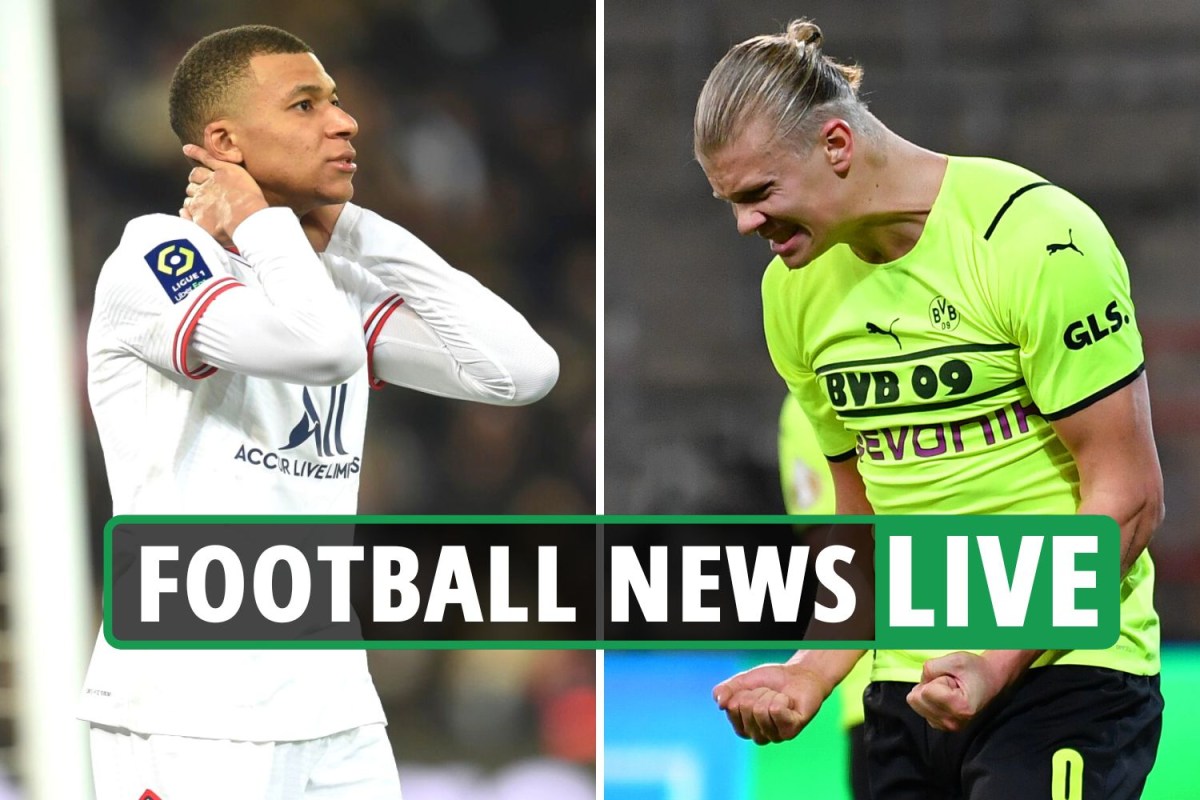 The knockout stages of the Champions league got underway last night starting with a blockbuster face-off between Ligue 1 leaders Paris Saint-Germain and LaLiga leaders Real Madrid.

Real menace Lionel Messi had the golden opportunity to fire the Parisians ahead from the penalty spot, but he was denied brilliantly by Thibaut Courtois.

The Spanish side looked happy to take the game to the Bernabeu level… but not on Kylian Mbappe’s watch.

Mbappe cut inside off the left-hand side and fired low past Courtois in added time to hand PSG the lead in the tie.

Elsewhere, Manchester City made lightwork of Sporting Lisbon, and had the away goal rule still been in place, the tie would be dead and buried already.

City slammed five past Sporting with Bernardo Silva controlling the game. You’d bet on City to coast through but you never know!

On the transfer front, Manchester United and Chelsea have been told how much they should bid for West Ham star Declan Rice this summer.

Red Devils icon Teddy Sheringham believes the England midfielder has emerged as one of the best players in the Premier League.

And suitors must be ready to break the bank in the next transfer window.
Sheringham believes Rice is proving to be as good as Liverpool legend Steven Gerrard.

And with age on his side, Rice’s asking price this summer should instead be £160m.

The Albanian striker, 20, has been a revelation at St Mary’s this term while on a season-long loan from Chelsea.