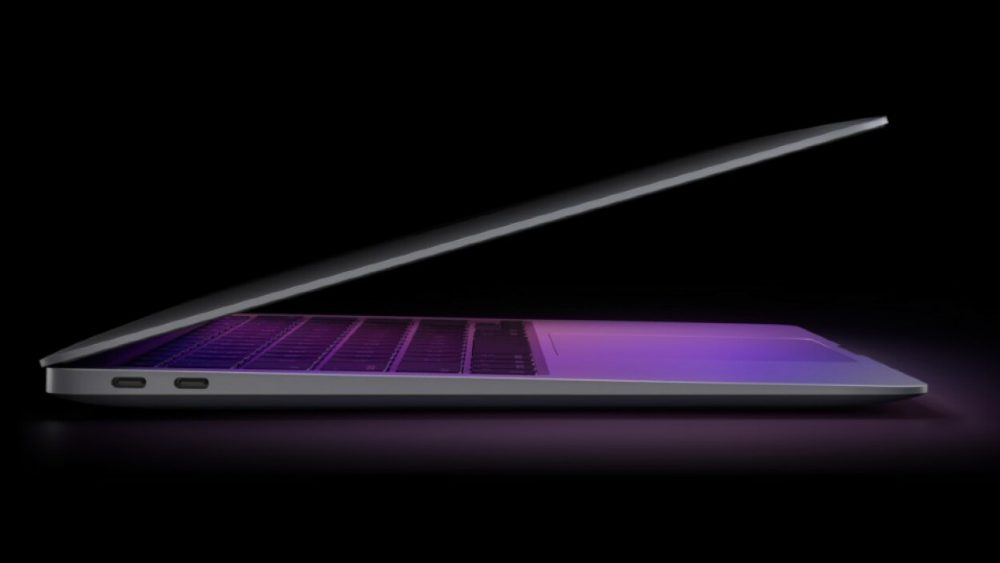 Apple’s reported March presentation will most likely focus on the new iPhone SE, but there are strong hints that new Macs may also be unveiled in March.

Apple is working on three new Macs, according to regulatory files in the Eurasian Economic Database uncovered by Consomac (via MacRumors). The A2615, A2686, and A2681 machines are all mentioned as running macOS Monterey, but there’s no information regarding their specifications.

The only other information we have is that one of these is a portable computer, while the other two are unclassified, implying that they are most likely desktop PCs. The following is our best guess as to what they could be: Apple’s new M1 Pro or M1 Max CPUs are used in the new MacBook Air, Mac mini, and iMac.

A filing in the EED does not guarantee that new devices will be released, but it does increase the likelihood. Apple is widely expected to have an event on March 8 at which it will most likely unveil the new iPhone SE, as well as a new iPad Air.

Bloomberg recently reported that Apple is working on at least one new Mac model, though it couldn’t specify whether it would be released in March alongside the iPhone SE.