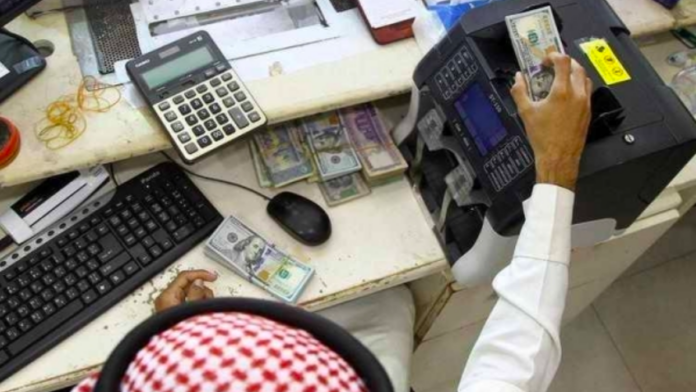 8.5% increase in expatriate money transfers in first 9 months of 2021

The preliminary data of the Central Bank of Kuwait for the first 9 months of 2021 revealed that the remittances from expatriates in Kuwait increases 8.5% compared to the same period in 2020.

Read- Non-Vaccinated expatriates can enter Kuwait from next week

The increase in expatriate remittances during this period is due to the closures that Kuwait witnessed during the period last year, and the non-travel of expatriates during the summer and holidays periods to their countries.