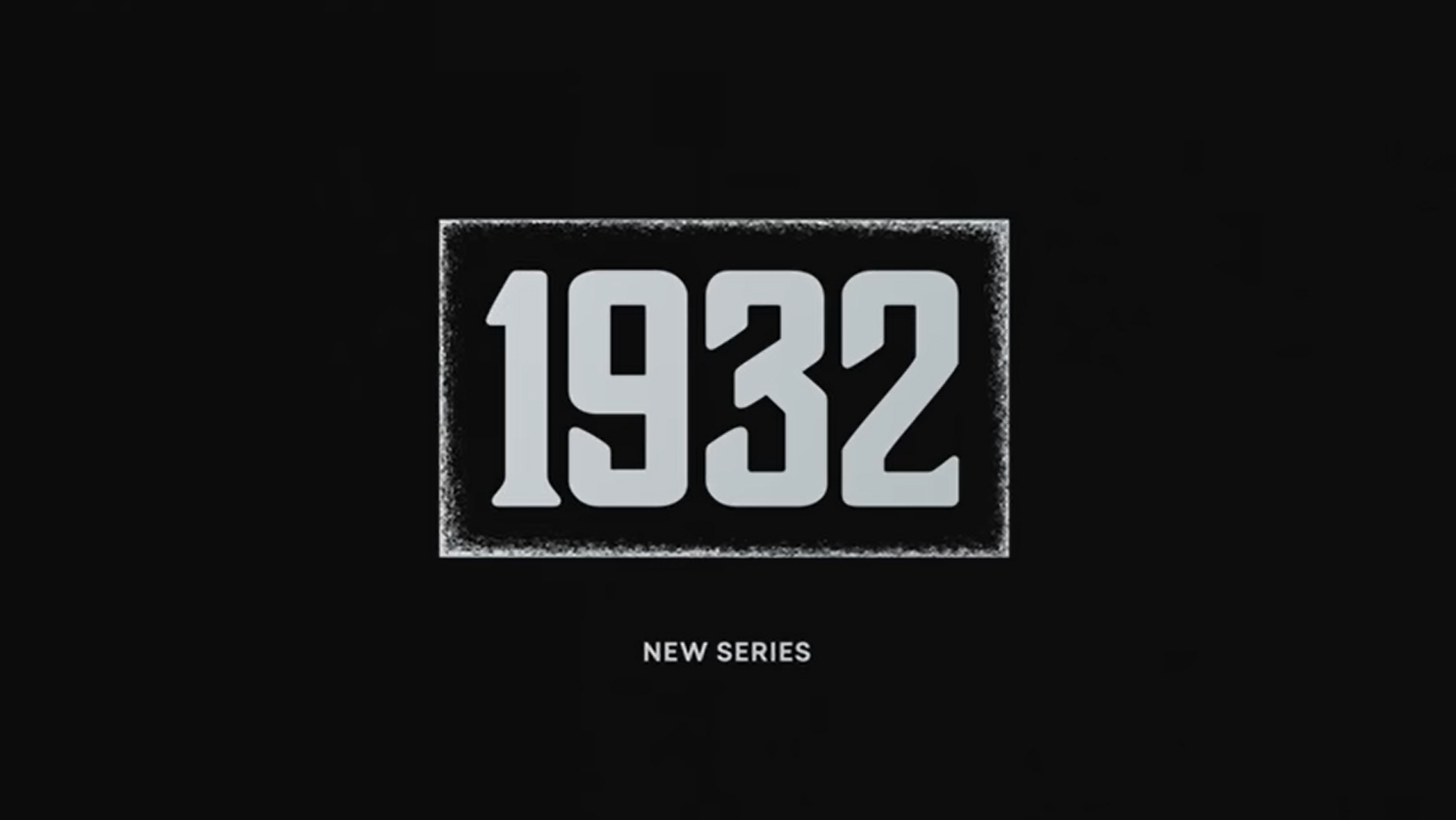 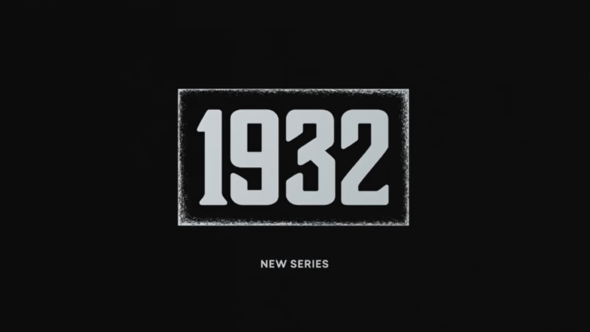 The Dutton family tree keeps growing. Paramount+ has ordered another series in the Yellowstone franchise.

This one, titled 1932, will focus on another group of Duttons and will take place between the 1883 and Yellowstone series. It’ll take place during the time of Prohibition and the Great Depression. Series creator Taylor Sheridan teased that some of the characters introduced as children in 1883 will be included. Casting and a premiere date will be announced later.

Here’s a portion of the 1932 announcement from Paramount+:

“The incredible storytelling and stellar performances behind 1883 have fueled phenomenal new records for Paramount+,” said Tanya Giles, chief programming officer, ViacomCBS Streaming. “Promoting the series through linear sampling on the Paramount Network during their latest record-breaking season of ‘Yellowstone’ further enabled us to introduce Sheridan’s loyal audience to this fantastic new series. We look forward to bringing fans even more of the Duttons’ origin story.”

“While most shows franchise near the end of their run, we seized the opportunity to franchise in real time, to drive record growth for both streaming and linear properties, proving the power of ViacomCBS’ differentiated model,” said Chris McCarthy, president and CEO of ViacomCBS Media Networks and MTV Entertainment Studios. “With the brilliant mind and gifted storytelling of Taylor Sheridan, we have created an entirely new world to explore with 1883 while expanding ‘Yellowstone,’ and with 1932 we will open up a new chapter in this rapidly growing universe.”

“Taylor Sheridan has put roots down for the Dutton Family tree that stand strong and tall, with many branches that continue to engage record-breaking audiences,” said executive producer David C. Glasser. “It is awe-inspiring to work with Taylor, ViacomCBS and the entire team on this universe.”

Paramount+ also ordered additional episodes of the 1883 series today but stopped short of calling it a second season renewal.

What do you think? Have you watched the Yellowstone or 1883 TV series? Are you looking forward to checking out the upcoming 1932 show?

Check out our status sheets to track new TV series pickups, renewals, and cancellations. You can find lists of cancelled shows here.